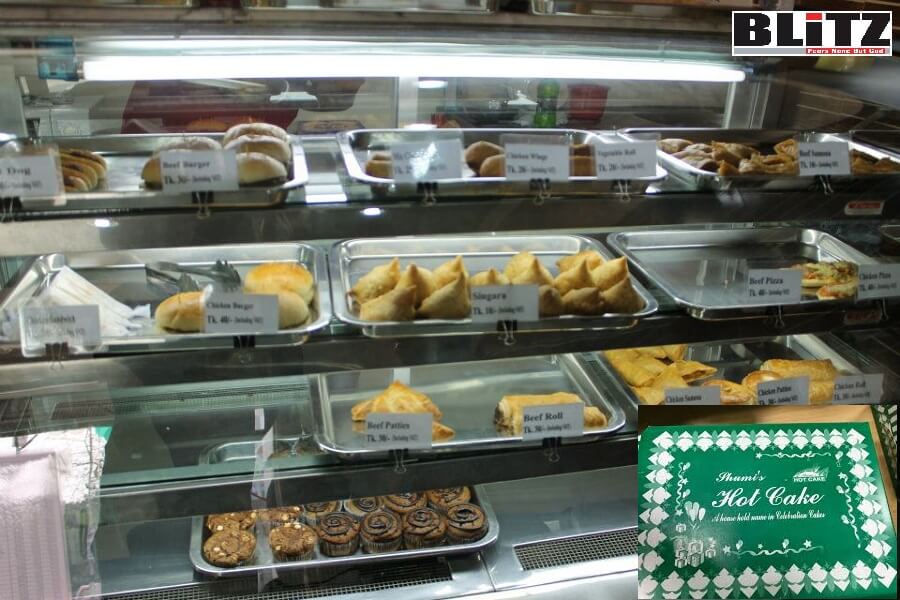 Shumi’s Hot Cake, a local cakemaker in Bangladesh has expanded with 26 sales outlets across the country, including the capital city, and the factory-made products are supplied through these outlets under false pretense of being homemade. Customers have been buying cakes from Shumi’s Hot Cake knowing those were homemade, while in the reality, the cakemaker were producing hundreds of cakes every day in their factory in city suburb.

So far Shumi’s Hot Cake has been paying 5 per cent VAT. In this case, the company was evading the revenue by paying VAT according to the rate of hand-made cakes, it said.

According to the submission of the company from July 2016 to April 2021, the company has evaded VAT of BDT 70.13 million.

Now, according to official sources, a total of BDT 100.52 million will be recoverable, including an interest of BDT 30.38 million at 2 per cent interest, as per the VAT law.

During the drive, the intelligence team found that the company has been preparing cakes by machine, although it has announced handmade cakes, said a press release of the VAT intelligence.

Meanwhile, VAT office sources told Blitz that they will onwards investigate other bakeries in the city which also are claiming to be “homemade” as there are allegations against them of evading VAT. It also said, there will be special drive against dozens of makers of homemade bakery items, as majority of those establishments are even not having any VAT registration.