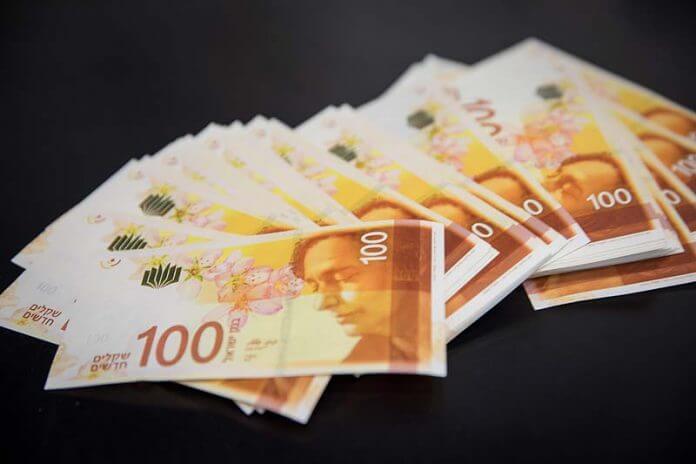 The Bank Of Israel Monetary Committee on Monday decided to keep the interest rate unchanged at 0.1%

According to the committee’s press release, the inflation environment has not changed markedly since the previous interest rate decision, despite slightly lower than expected recent CPI readings: the annual inflation rate is in the lower part of the target range, and expectations for the various ranges remained in their environment of the previous interest rate decision.

Nevertheless, the Monetary Committee assessed that the forces supporting an increase in inflation still prevail; the main risk to the entrenchment of inflation within the target is the possibility of a sharp appreciation in the shekel.

Preliminary estimates of third quarter activity support the assessment that the economy continued to grow at a solid pace, while the second quarter growth rate was affected by transitory factors. The downward trend in the current account surplus is a further indication of the expansion of demand in the economy.

The labor market remains tight, and based on the Research Department’s staff forecast, GDP is expected to grow by 3.7 percent in 2018 and by 3.6 percent in 2019.

The macro picture conveyed by the global economy remains positive, particularly in the US, but various indicators point to a softening of momentum in view of a worsening of the trade war, an increase in political risk in Europe, and volatility in financial markets of emerging economies.

The Federal Reserve is expected to raise the federal funds rate, while in Europe and Japan core inflation remains low and the accommodative monetary policy continues.

The downward trend in home prices, which began approximately a year ago, has halted. The increase in new mortgage volume continues, and mortgage interest rates remain stable. Building starts increased in the second quarter, but their volume remains very low.

The Monetary Committee intends to maintain the accommodative policy as long as necessary in order to entrench the inflation environment within the target range. The Bank of Israel continues to monitor developments in inflation, the real economy, the financial markets, and the global economy, and will act to attain the monetary policy targets in accordance with such developments.