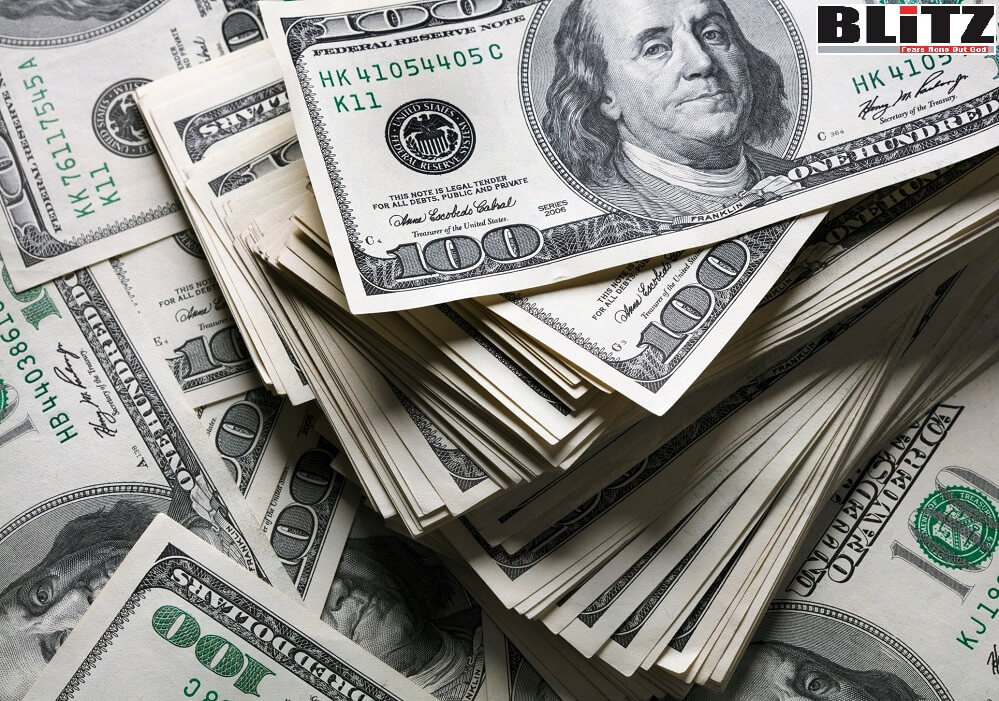 Is it not extraordinary that in a country that claims to be as enlightened and advanced as ours, the combined wealth of three individuals – Amazon founder Jeff Bezos, Microsoft founder Bill Gates, and investor Warren Buffett – exceeds the total wealth of the bottom half of Americans? One has to return to the days of the pharaohs of Egypt to find a parallel to the extreme wealth inequality that we see in in America today. Such stark inequality and the ever-growing concentration of wealth in the hands of a tiny few will only intensify if we continue as we have for the past forty years.

One way we could address the scourge of inequality would be to follow the example of a corporation such as Mondragon, undoubtedly the world’s largest and most successful cooperative enterprise, from the Basque region of Spain. Mondragon employs over 80,000 workers across nearly one hundred businesses, but no manager or executive within a Mondragon business can make over six times the pay that any worker in the co-op makes. By contrast, Stanford.edu reports that chief executives in 1965 made 24 times more than the average production worker, whereas in 2009 they made 185 times more. According to a May 2018 Congressional study – entitled Rewarding or Hoarding? An Examination of Pay Ratios Revealed by Dodd-Frank – the CEO-to-worker pay ratio averages 339 to 1; and at the high end of the spectrum the ratio is nearly 5,000 to 1. Hence, Mondragon’s executive-worker pay ratio is significantly smaller than what we find in S&P 500 companies, but this is rightly regarded as a source of solidarity within the Mondragon corporation.

The notion of an income cap is, for many Americans today, next to unthinkable – but another way to substantially curb wealth inequality would be to significantly raise taxes on the very rich, as Franklin D. Roosevelt did, and he was unquestionably the most popular president we have ever had. Yet we sometimes forget that this wildly popular president proposed an income cap; and was this cap placed in the tens or hundreds of millions, let alone billions? Not even remotely. In his April 27, 1942 Message to Congress, Roosevelt in fact proposed a maximum income of $25,000 per year – about $370,000 per year in today’s terms – to lessen the “discrepancies between low personal incomes and very high personal incomes…”

Conservative lawmakers quickly rejected Roosevelt’s proposal; however, on October 3, 1942 Roosevelt issued Executive Order 9250 that limited top corporate salaries to $25,000 after taxes – “In order to correct gross inequities and to provide for greater equality in contributing to the war effort…” Now one might suggest that we are not fighting a world war at present, unlike when FDR delivered that statement. The fact is of course that we are engaged in a global pandemic war, which has killed over 4.5 million people around the world and in this country alone has taken nearly 650,000 lives in less than two years. By comparison, roughly 407,000 Americans were killed in all of World War II.

But note, the war effort is only the second of his justifications for the income cap; the first half refers to correcting “gross inequities” – and such economic inequality has achieved proportions that were scarcely conceivable in 1942. The Federal Reserve Bank of St. Louis reports that, “Wealth inequality in America has grown tremendously from 1989 to 2016, to the point where the top 10 percent of families ranked by household wealth (with at least $1.2 million in net worth) own 77 percent of the wealth ‘pie.’ The bottom half of families ranked by household wealth (with $97,000 or less in net worth) own only 1 percent of the pie.” The racial wealth gap has for the most part remained unchanged: in 2016, the typical white family had about 10 times the wealth of the typical black family and roughly 7.5 times the wealth of the typical Hispanic family.

Oxfam in England keeps track of inequality – and the latest report from that organization summarizes the gross inequality which has become a feature of our times: “The 1,000 richest people on the planet recouped their COVID-19 losses within just nine months, but it could take more than a decade for the world’s poorest to recover from economic impacts of the pandemic… it could take at least 14 times longer for the number of people living in poverty to return to pre-pandemic levels than it took for the fortunes of the top 1,000 mostly white and male billionaires to bounce back.” In a January 2021 brief, entitled The Inequality Virus, Oxfam reports that: “The increase in the wealth of the 10 richest billionaires since the crisis began is more than enough to prevent anyone on Earth from falling into poverty because of the virus and to pay for a COVID-19 vaccine for all.” This pandemic represents the first time in recorded history that inequality rose in virtually every country on earth at the same time.

Oxfam also reports that “Worldwide, billionaires wealth increased by a staggering $3.9tn between 18 March and 31 December 2020. Their total wealth now stands at $11.95tn, which is equivalent to what G20 governments have spent in response to the pandemic. The world’s 10 richest billionaires have collectively seen their wealth increase by $540bn over this period.” The majority of people on this planet live just one paycheck away from penury: “They live on between $2 and $10 a day,” perpetually on the edge of utter poverty.

The idea of an income cap may sound radical to many Americans, but there is nothing so radical about it: it is a part of our history; this was once a mainstream idea and a feature of our political discourse. Though Roosevelt did not get an income cap, in 1944 the top marginal tax rate reached 94 percent, applying to income over $200,000, roughly equivalent to $2.8 million today, adjusted for inflation. As tax historian Joseph Thorndike observes: “When it came to taxes, Roosevelt simply believed that rich people should pay more than poor people. And in emergencies, they should pay a lot more.” Livingnewdeal.org observes that “Overall, from FY 1933 through FY 1941, annual federal receipts (excluding Social Security contributions) rose 262 percent from $2.1 billion to $7.6 billion. Although this increase was largely due to a rapidly growing economy and higher total national income, higher taxes on the rich and corporations were significant contributors to the revenue mix.”

The top tax rate remained above 90 percent through the 1950s and did not dip below 70 percent until 1981. At no point during the decades that saw America’s greatest economic growth did the tax on the wealthy drop below 70 percent. Today it is somewhere around 37 percent. President Biden’s American Families Plan would increase the top tax rate to 39.6 percent – a fairly modest alteration, albeit in the right direction. It is true that there was a time when the top marginal tax was even lower than it is today: in the years leading up to the Great Depression it hovered around 25 percent. The Economic Policy Institute observes that “Since the end of the World War II, U.S. top individual income tax rates have declined markedly, as have effective tax rates on corporate income, capital income, and inheritances. Consequently, the federal tax code has become much less progressive… top tax rate increases would raise substantial sums of revenue – consistent with the estimates of nonpartisan ‘scorekeepers’ such as the Joint Committee in Taxation (JCT), Congressional Budget Office (CBO), and Tax Policy Center (TPC).”

Income caps can be flexible and may in fact provide a way of generating social solidarity, by linking the prosperity of the wealthy few with the economic stability and growth of everyone else. This can be accomplished by capping wages in such a way as says, in effect, that no one in an enterprise can make more than x times what the lowest paid employee makes. In that way, the incomes of the wealthiest can grow only if those at the other end grow as well. What this means of course is that we are creating the conditions whereby we rise together, and through each other, rather than at the other’s expense. In a society as bitterly divided and polarized as ours, such unity may be the single most important thing that we can achieve.