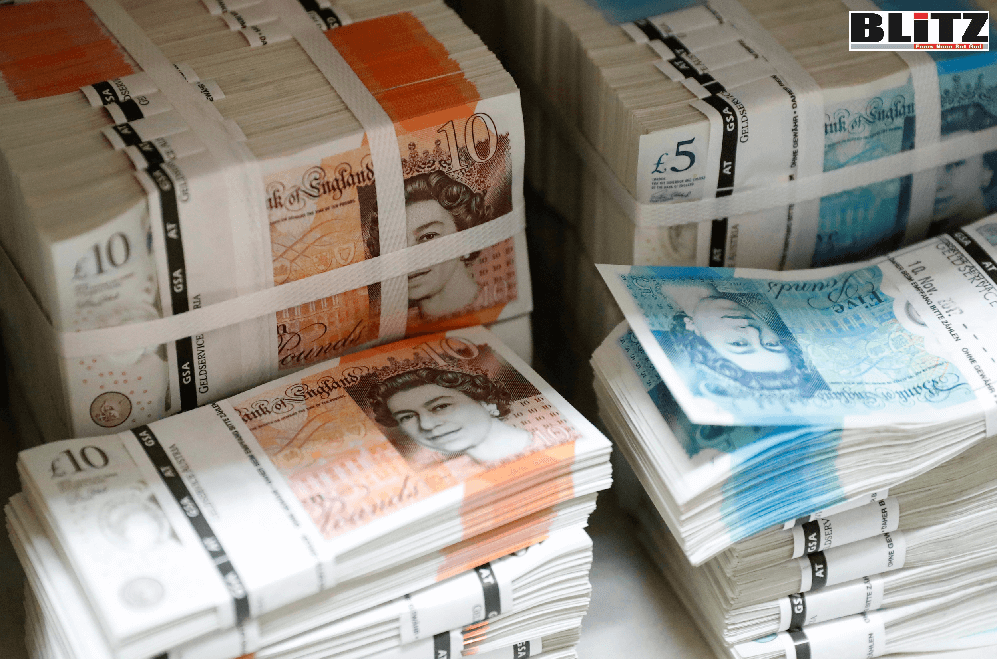 Although in Britain, use of cash has been on fast decline, policymakers and financial investigators are surprised seeing tremendous skyrocketing rise in the demand for banknotes. Lawmakers are asking the Bank of England to locate banknotes worth at least US$67.4 that simply went missing. Experts believe – such large amount of cash might have been stashed “somewhere” by money launderers and holders of dirty money.

Meg Hiller, chair of the House of Commons Public Accounts Committee, which oversees government finances said – it was essential for the UK authorities to find where the mission US$67 billion has been stashed.

London has become the capital of dirty money, where thousands of people, including terror-financiers, drugs and arms dealers, members of crime rackets and corrupt individuals have successfully brought-in hundreds of billions of dollars from various countries around the world. Most of these dubious people had entered Britain as investors under ‘Golden Visa’ program.

The Bank of England immediately pushed back. “Members of the public do not have to explain to the Bank why they wish to hold banknotes. This means that banknotes are not missing,” a spokesperson said in a statement, adding that the central bank would continue to meet public demand for notes.

Despite the increased use of digital payments, demand for cash has risen in most advanced economies since the global financial crisis, according to a 2018 report by the Bank for International Settlements. This has been partly driven by lower interest rates, the report said, which have diminished returns on savings held with banks.

“We are seeing the increasing use of cash as a store of value, as opposed to for transactional purposes,” chief cashier at the Bank of England Sarah John said in testimony before the Public Accounts Committee in October. Worries about the strength of financial institutions since the 2008 crisis have also contributed to this, she added.

And while there was a sharp decline in demand for notes and coins during the peak of coronavirus lockdowns last year, it has since recovered, with people stockpiling even more cash at home as a result of the pandemic.

The number of notes in circulation in Britain reached a record high of 4.4 billion in July, with a total value of £76.5 billion ($103 billion), according to a September report by the National Audit Office (NAO), which monitors government spending. This compares with 1.5 billion notes worth about £24 billion ($32.3 billion) in 2000.

At the same time, the volume of cash payments has declined, a trend likely to accelerate because of the pandemic. A decade ago, cash was used in six out of 10 transactions; last year it was less than three.

The Bank of England estimates that between 20 and 24 percent of the value of notes in circulation are used for cash transactions, with a further 5 percent held by U.K. households as savings.

“Little is known about the remainder, worth approximately £50 billion, but possible explanations include holdings overseas for transactions or savings and possibly holdings in the U.K. of unreported domestic savings or for use in the shadow economy,” the NAO said in its report.

There are currently five public bodies responsible for administering or overseeing Britain’s cash system, including the Bank of England, the Treasury, the Royal Mint, the Financial Conduct Authority and the Payment Systems Regulator.

Like Loading...
Recommended for you:
Continue Reading
Advertisement
You may also like...
Related Topics:Bank of England, Britain, Dirty money, House of Commons Public Accounts Committee, London