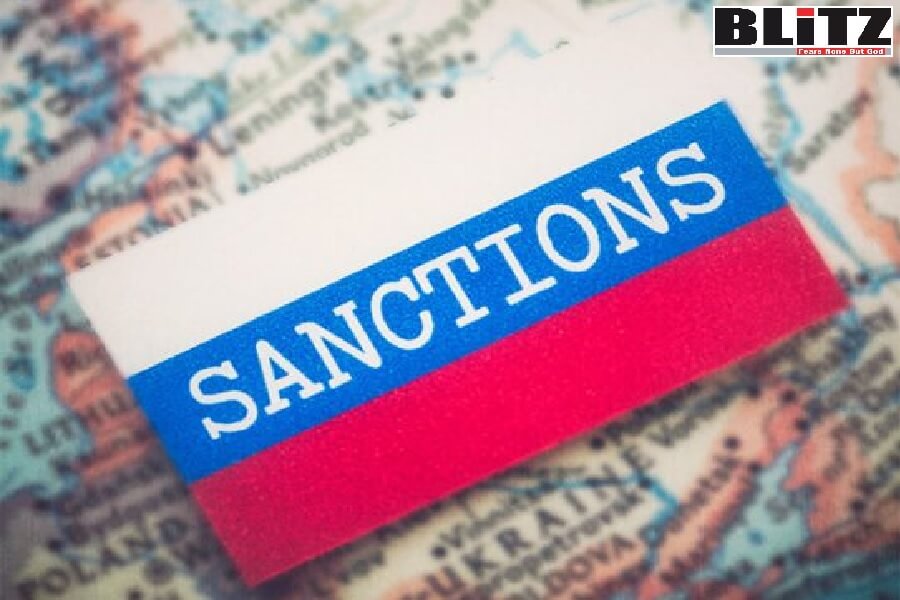 For now, China is the most active country in encouraging the transition to the yuan and other national currencies as a method of circumventing the global dominance of the US dollar. Writes Paul Antonopoulos

Although it seemingly appeared that China was the US’ main adversary for the 21st century, the accession of Joe Biden to the White House has seen Washington engage in a mad drive to confront Russia as a priority. This is a curious decision by Washington when considering that Russia does not have the financial resources to match China’s massive rise to challenge American global hegemony. Rather, although Russia in the foreseeable future will not be the globe’s hegemon, it certainly has enough power and influence to decide whether the 21st Century will be Chinese or American dominated. Yet, it appears Washington has instead decided to challenge Russia instead of trying to convince the country to oppose China’s rise.

The West’s sanctions against Russia, include freezing Russia’s foreign exchange reserves and banning Russian banks from using US dollars, is only strengthening the Chinese yuan and speeding up the de-Dollarization of the global economy. Due to the West’s sanctions, Russia must find ways to keep liquidity not in dollars, but in some other currency. Although many countries will want to trade in local currencies, whether it be the Turkish lira, the Indian rupee or even the Vietnamese dong, undoubtedly the Chinese yuan will be the biggest winner.

Other countries are also thinking about paying in yuan. According to the Wall Street Journal, Saudi authorities are in talks with China to sell oil in yuan. This is certainly an interesting development considering the “petrodollar” phenomenon hinges on Riyadh’s cooperation with Washington. It can be suggested, especially following their refusal to speak with Biden earlier this month, that the Saudis no longer want to depend on Washington’s whims through the dollar.

None-the-less, it is through the Association of Southeast Asian Nations (ASEAN) that trade deals in yuan are being advanced most rapidly. These countries, as well as some other Asian countries, have engaged in bilateral transactions to pay amounts in national currencies (swaps), thus reducing the demand for US dollars in Southeast Asia. In this way, local currency swaps within the “ASEAN Plus 3” (China, Japan and South Korea) reached the equivalent of US$380 billion in a year.

For now, China is the most active country in encouraging the transition to the yuan and other national currencies as a method of circumventing the global dominance of the US dollar. Because of this, China, like other Asian countries, could face the risk of capital flight as soon as the US Federal Reserve tightens its policy. Moreover, such a tightening may not be for economic reasons but for political reasons. As the US could ban any country from using dollars, it is easy to understand the concern of economists and politicians from countries that Washington targets, especially as it confiscated Russia’s foreign exchange reserves.

Under this context, the International Monetary Fund’s (IMF) Director-General Kristalina Georgieva claimed that a Russian sovereign default is no longer an “improbable event” and that “Russia has the money to service its debt, but cannot access it.” This was followed by American financial firm Morgan Stanley predicting that Russia could default as early as April 15 when $700 million in public debt payments are due – the end of a 30-day grace period for Russian government bond yields due in 2023 and 2043.

Russian Finance Minister Anton Siluanov believes that so long as sanctions remain in effect, Moscow would use rubles to pay back its debt—even if the debt is owed in foreign currency. The debt ratio of $478.2 billion to a GDP of $1.65 trillion does not exceed 25%, which indicates Russia’s financial stability despite the current turbulence.

In addition, there are special tools for fulfilling debt repayment obligations, such as using the special withdrawal right (SDR) in the IMF, which goes unpunished. Just as importantly, Russia’s largest share of debt is payable in rubles, with only a portion of debt needing to be repaid in foreign currencies.

Russia is certainly struggling economically at this moment in time, but it will not be as devastating as the West predicts it to be. Rather, it is a readjustment period that once completed will radically change the global economy. In this new reality, it appears that China will be the biggest winner of sanctions against Russia, and not the West.