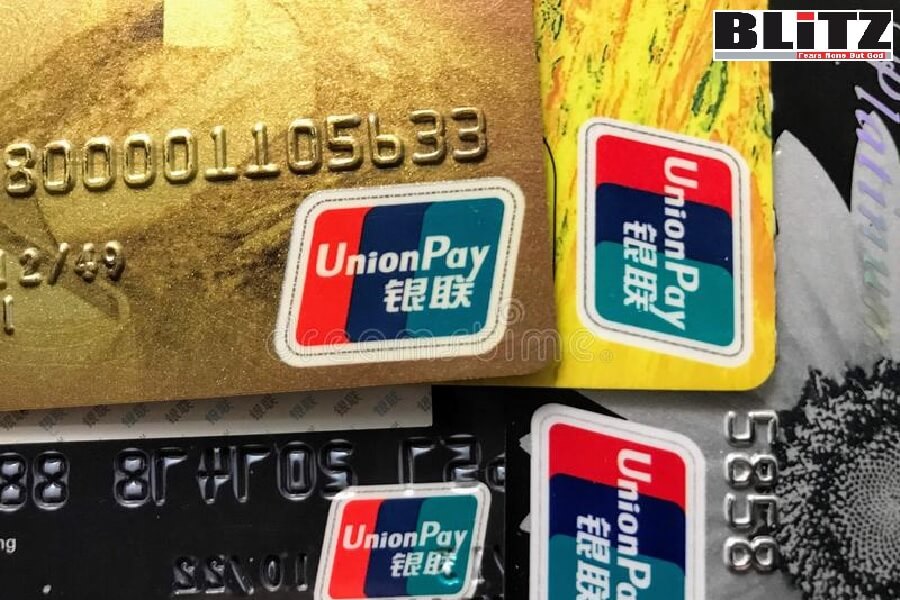 More than 150 million cards have been issued outside China in 67 countries and regions, according to UnionPay.

Sometimes it takes geopolitics to upend business as usual. That could be the case with the war in Ukraine, which has the potential to upset the established order of payment cards.

The effects of the moves by Visa, Mastercard and JCB have been softened by Russia’s development of the sanction-resistant MIR system, which processes all domestic card transactions inside the country, including those issued under foreign network brands. But buying products abroad will be difficult for Russian consumers. To keep their international business flowing, Russian banks have responded by seeking out other payment networks — with China’s UnionPay the chief option left.

UnionPay is much larger than you think. It’s already the largest network by number of cards in circulation due to the sheer size of the Chinese economy, said David Robertson, publisher of The Nilson Report. While best known and mostly used inside China, where it has about 90% market share, it is growing outside China as well.

UnionPay is both a network and a brand. It has debit, credit and prepaid cards in China. Internationally, it has steadily grown acceptance of UnionPay cards through deals with merchant acquirers and banks that own ATM networks. It also partners with local financial institutions in Southeast Asia, Africa and elsewhere to issue UnionPay cards.

More than 150 million cards have been issued outside China in 67 countries and regions, according to UnionPay.

Strategically, UnionPay needs to diversify. Historically, the pitch for UnionPay acceptance outside China has been volume from Chinese tourists and business travelers using their cards abroad.

Volume from non-Chinese, local cardholders is still much smaller than the volume inside China. But it’s growing. Adyen, the Dutch payments company, has supported UnionPay for years. And UnionPay signed a deal with Fiserv last month to broaden card issuance and merchant acceptance.

Russia’s an important market for UnionPay. The network recently highlighted that 90% of UnionPay transactions in the country were domestic — meaning it’s not just about serving Chinese travelers. And it’s touted UnionPay acceptance at everything from ecommerce site Ozon to Russia’s state railways.

But it will take a long time for the volume in Russia to be material compared to UnionPay’s massive business in China.

Volume from Russian nationals outside of Russia is another way to grow, though that’s a moot point for the moment, since Aeroflot has canceled its international flights.

Is it worth it to move to UnionPay? Russian banks can make the switch, Robertson said. “It’s completely possible. It then becomes a political question.”

A card network doesn’t just move money around. It’s also a guarantor for transactions, making merchants whole if there are problems. “If banks in Russia were to go to UnionPay, UnionPay would have to be willing to be that,” Robertson said, including for cross-border purchases, which are fraught right now.