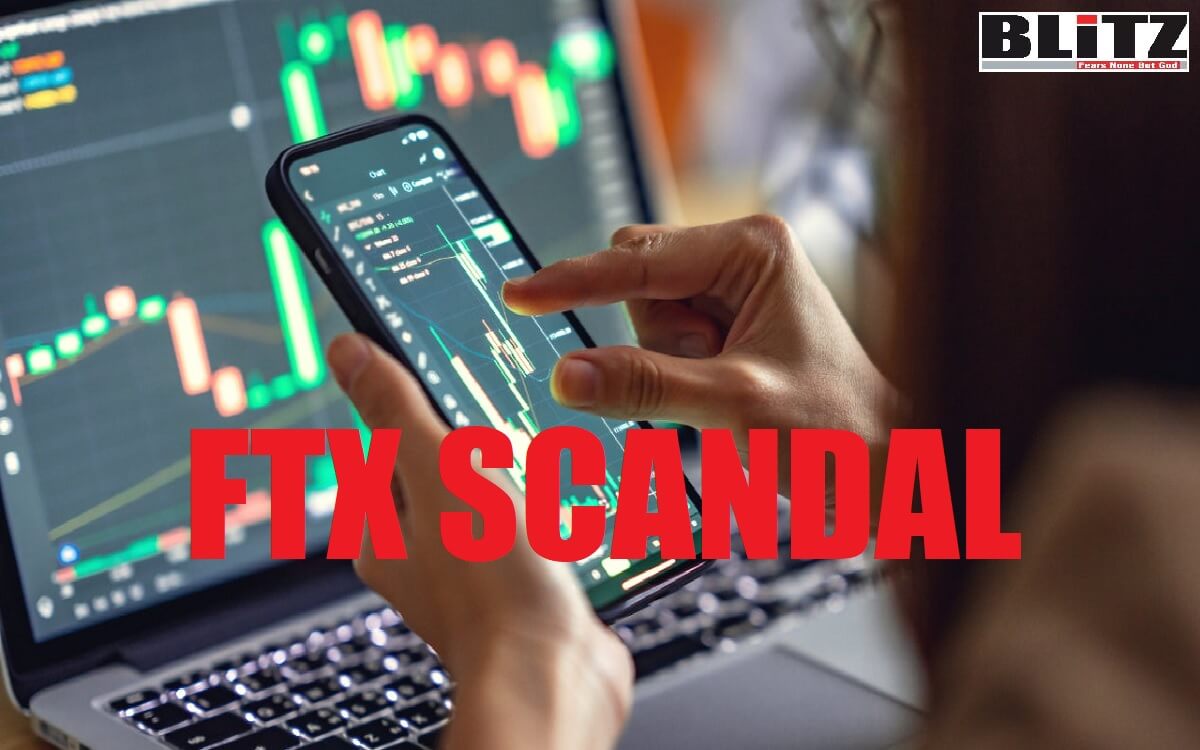 Following the collapse of FTX crypto exchange, founded by 30-year-old Stanford graduate Sam Bankman-Fried — universally known as SBF, financial experts are saying — Crypto is the perfect platform for fraud and delusion, but it is indeed envy that has created this monster. In brief, be it Bitcoin, Binance or totally fraudulent YEM coin — people should not invest even one dollar in such ventures. In my opinion, following the collapse of FTX, other cryptos such as Binance would also follow the same fate.

The billionaire investor Charlie Munger is fond of quoting his Berkshire Hathaway partner Warren Buffet’s observation that: “It is not greed that drives the world, but envy”. This summarizes the frenzy and chaos of the cryptocurrency markets.

Recent collapse of the FTX crypto exchange, founded by 30-year-old Stanford graduate Sam Bankman-Fried — universally known as SBF — is a perfect example of this envy ruling the world.

A crypto exchange is basically a website on which account holders can buy and trade cryptocurrencies. This bankruptcy of FTX wiped billions of dollars of the total value of crypto assets, which dropped below US$1 trillion. The consequences will affect not only cryptocurrencies, but also politics and lobbying. It has already been reported in the media that FTX was funneling billions of dollars towards election campaigns and political activities of the Democratic Party, including US President Joe Biden. It is also alleged that some of the Republican Party leaders were amongst recipients of donation and cash benefits from FTX.

Experts said, there is in essence no difference between crypto mania, the frenzy of stock markets in the previous century, and the creation of every financial bubble in history. The development of crypto has been possible with the new digitized and interconnected world we live in, amplified by social media platforms. The reach empowered by mobile apps unleashed a cult-like following of celebrities and business personalities that boosted the sector. It turned followers into obedient financiers, and transformed celebrity capital into financial as well as political gains.

This new formula has blurred the lines between business, politics and entertainment even more. Indeed, in the US and elsewhere there has been a political polarization in business. SBF is the Democratic Party’s second-biggest donor, with contributions of to US$40 million, and filed for bankruptcy days after the midterm elections. What is strange is that no one asked how the owner of a company that is only a few years old and still expanding could donate this huge amount to a single party.

This is generating the same type of polarization that other political topics do between Republicans and Democrats, especially after the results of the midterms. Republicans on social media ask why SBF hasn’t been interrogated, or even detained, after this collapse. Their answer is that he is protected by the Democratic Party. This line of thought goes even deeper and into conspiracy theories that FTX laundered money for Ukraine and the Democrats.

These conspiracy theories are now amplified by sympathetic coverage of SBF and the FTX collapse in pro-democratic media such as The New York Times. However, it is dangerous to cast doubt on important institutions such as the US Justice Department, falsely accusing them of corruption and bias. This sows the seeds of illegitimacy and pushes greater division between political formations.

In fact, the topic of crypto is linked to politics because it is a nascent industry. The regulation around it still needs to be framed. This means that there is a great need for global lobbying to present the needs of the sector and how to allow it to continue developing. This can be a matter of life and death for companies in the sector. Indeed, a new regulation by lawmakers can literally shut a company down. Hence, lobbying and explaining the stakes to lawmakers is an important part of large successful companies. The same applies to other industries that are closely regulated, such as pharma or energy. And in this perspective, clout matters.