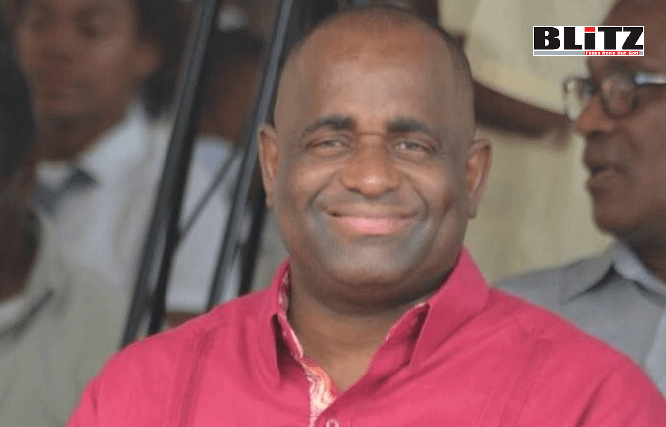 Prime Minister of Dominica, Roosevelt Skerrit, in a webinar organized by Indian newspaper the Economic Times has welcomed Indian nationals to buy Citizenship by Investment Programme of Dominica and there are no restrictions on black-money holders in becoming a passport holder of Dominica simply by investing over one hundred dollars for each citizenship. Furthermore, this would open the great opportunity to black money holders in India to not only smuggle-out their money abroad, but they also can later use Dominica’s passport in operating business either in Dominica or any of the Caribbean nations as well they also can operate offshore bank accounts by using their address in Dominica.

According to information, by now hundreds of Indians have already purchased Dominica’s citizenship by investing into the Citizenship by Investment Programme of Dominica. Indian authorities, including the Central Bureau of Investigation (CBI), are totally unaware of this growing trend of smuggling-out hundreds of millions of dollars from India.

This tendency of smuggling out money to Dominica has been continuing as a time when Indian Prime Minister Narendra Modi and his government are particularly tough on money-launderers and black-money holders. 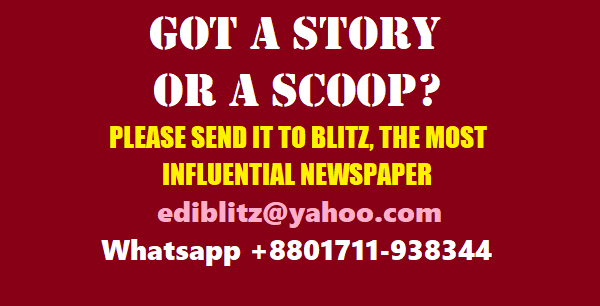 It may be mentioned here that, as of December 2019, Dominica continued to be mired in political confusion and controversy.

Besides the violence and disorder which had marred campaigning thus far, the international media house Al Jazeera placed Dominica squarely into international focus with an investigative program, broadcast globally on television and on the Internet, highlighting a major scandal over the alleged sale of diplomatic passports to foreigners and the appointment of non-nationals to be Ambassadors for that country.

Ominously, while the then leaders of both contesting parties in Dominica, Prime Minister Roosevelt Skerritt of the governing Dominica Labour Party (DLP) and Opposition Leader Lennox Linton of the United Workers Party (UWP) were both accused, the Prime Minister being the central figure, the matter went much wider than them. Central to the scandal was the alleged sale of Dominican diplomatic passports to foreigners, in some cases the beneficiaries being made Ambassadors for a country that they didn’t even know and the charges that persons within the government, and opposition, have benefitted personally from these arrangements.

Naturally, there had been denials by the two principal figures involved and by others close to them who had also been implicated. However, the Al Jazeera exposure was a very damning one and one can only conclude that either there was a dastardly fabrication, or there was blatant corruption.

What are Dominicans, or indeed the people of the wider Caribbean, to make of such a scandal? It was not the first time that such allegations had arisen in the region, and worryingly, it was not just Dominica that was tarred by the scandal. Other countries of the region, of the OECS in particular, have had dishonorable mention as well. Even more disconcerting was that the allegations were aimed at some in top political leadership, including Prime Ministers. Grenada, Antigua and Barbuda and St Lucia were mentioned, and SVG did not escape the wide brush though the matter mentioned was far different in circumstances to the sale of passports to foreigners.

At the heart of the matter was the controversial Citizen By Investment Programme, seized upon avidly by most governments in the Eastern Caribbean as a source of “easy money” for financing development.

Increasingly though, it was being exposed as a veritable “Trojan Horse” which could not only bring down governments but seriously tarnish the reputation of such small states and become a vehicle for corrupting those in leadership and persons close to them.

The proponents of this concept, adopted by all OECS governments except St Vincent and the Grenadines, and opposition parties too, our own NDP being a rabid advocate, can claim that any wrong-doing as alleged in the exposure, do not by themselves undermine the validity of the scheme, (to use a pun). They can also argue, with justification, that there is hypocrisy in rich nations criticizing small countries for such an approach since the USA, UK and several European countries, to name a few, also have similar citizenship schemes.

They are right in the accusations of hypocrisy but one must not ignore that those countries have institutional mechanisms that make it easier to police and monitor those schemes which are lacking in our countries where Prime Ministers wield enormous power and influence. Families, political colleagues, lawyers and business persons find it relatively easy to get on this “gravy train” and even trade union leaders are duped into feeling that this is the way to obtain benefits for workers.