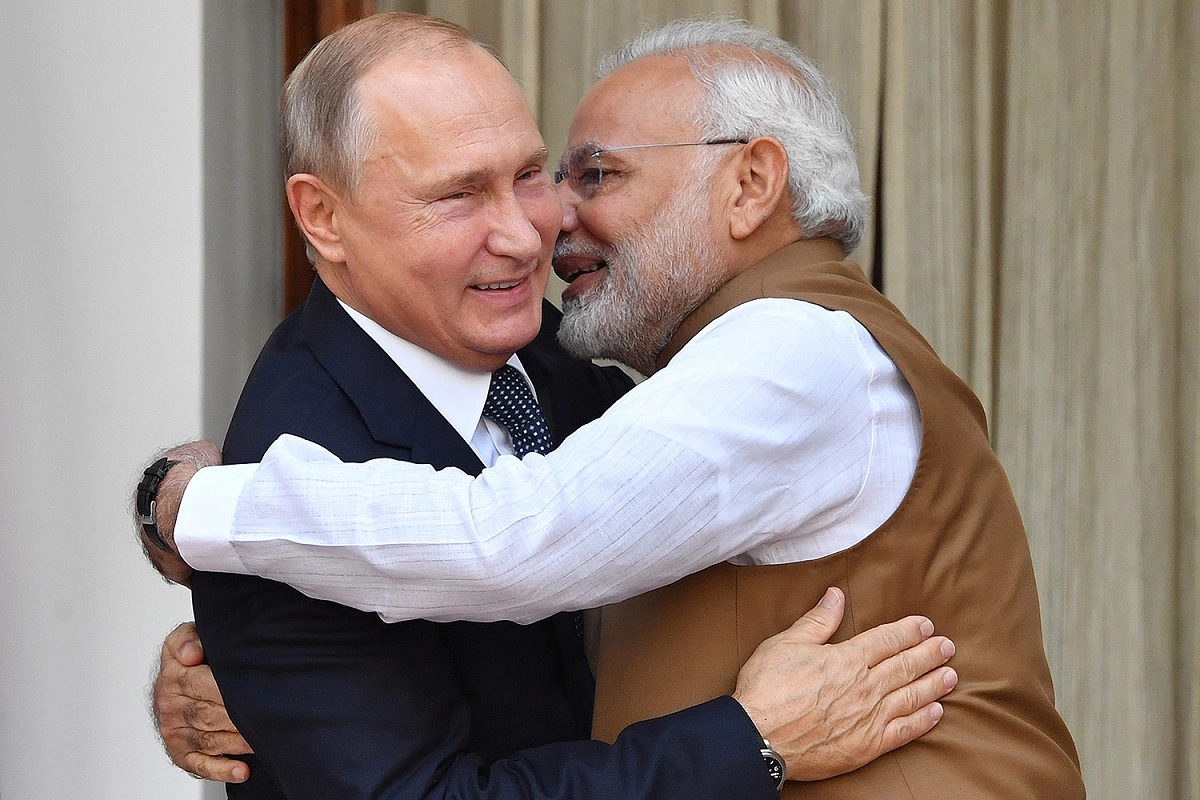 Despite Western demands to halt its purchase of Russian oil, a Helsinki-based research agency has found that India bought 18 percent of all the crude Russia exported in May, up from 1% before the military operation in Ukraine began. Discounts has ensured that New Delhi will not follow the path of sanctions, especially as Indian refiners are extremely satisfied.

According to a Centre for Research on Energy and Clean Air (CRECA) report released on June 13, the largest Indian buyer is the Jamnagar refinery, which got 27% of its oil from Russia in May, up from less than 5% before April. CRECA also said in its report, titled ‘Financing Putin’s war: Fossil fuel imports from Russia in the first 100 days of the invasion’, that much of the oil was re-exported from Jamnagar.

“Approximately 20% of exported cargoes left for the Suez Canal, indicating that they were heading to Europe or the US. We identified shipments to the United States, France, Italy and the UK,”CRECA said.

Although CRECA found that Russian crude oil imports into the European Union fell by 18% in May, “this reduction was taken up by India and the United Arab Emirates, leading to no net change in Russia’s crude oil export volumes.”

Yet, despite the EU effectively funding the Russian military operation, Washington and Brussels have been pressuring India to not increase its import of Russian oil. However, India will not sacrifice its energy interests and its deep and historical bonds with Russia to serve Western interests and react to a war that it has no involvement in. The pressure against New Delhi to lessen its relations with Moscow has evidently failed, especially as India went from being an insignificant buyer of Russian crude to the second-biggest destination for shipments, behind only China.

As the EU has agreed to a sixth package of sanctions in response to the war in Ukraine, including a ban on imports of the country’s crude by sea from December, several refiners, shippers and traders are already self-sanctioning Russian oil. Losing such a market would expectedly be devastating, yet with trade being diverted to Asia, it appears there has been little impact on the overall level of shipments.

Oil tankers traverse through the Suez Canal from the Baltic and Arctic Seas to reach India. With almost 860,000 barrels a day of crude already loading onto tankers at Russia’s western export terminals in the week to June 10 before heading to destinations all over Asia, the figure will likely increase once destinations are found for almost 210,000 barrels a day that are on vessels that have not yet shown a final discharge point.

Meanwhile, the first transfer of Russian goods to India using a new trade corridor that transits Iran came into operation on June 11. Since the West imposed sanctions against Russia, Iran has sought the revival of the stalled North-South Transit Corridor that uses Iran to link Russia to India and other Asian export markets. The plan involves eventually building a railroad line that can transfer goods arriving at Iranian Caspian Sea ports to the southeastern India-invested port of Chabahar that rivals the nearby China-invested port of Gwadar in Pakistan.

The Islamic Republic News Agency described the transfer as a “pilot”. The report did not say when the cargo left. Despite that, the transfer is expected to take 25 days, significantly reducing shipping times between Russia and India.

This trade between India and Russia has effectively helped the economically besieged country to expand economic ties with non-Western states, an important initiative since it is believed by some that the 21st century is the “Asian Century.” In this way, India has proven itself to be a reliable ally of Russia without necessarily ruining its relations with the West considering their own hypocritical energy policies. Although lagging behind the Great Powers of the world, India is proving that as its economy and infrastructure continues to develop year-on-year, it is becoming an indispensable part of the 21st century’s multipolar system.