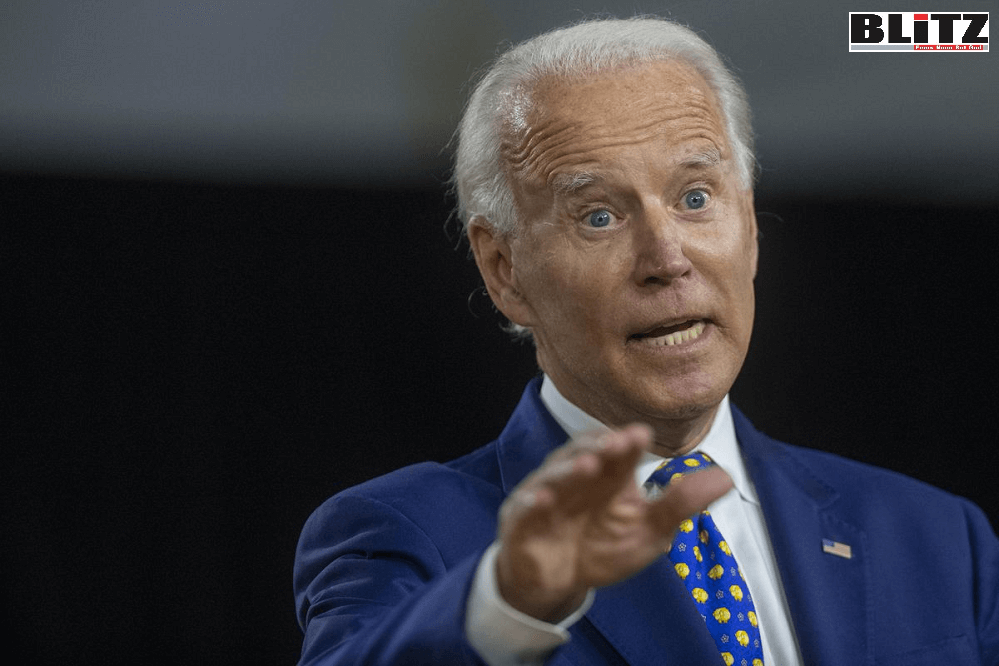 During his campaign, Joe Biden said he would “eliminate” the entire landmark Republican/Trump tax cut enacted in 2017, and that his goal was $4 trillion in higher taxes over the next decade. At least 56 times he said there would be no new taxes or tax increases of any kind — “not a single penny” — on any household making less than $400,000. Writes Grover G. Norquist

The first casualty was the promise of never raising taxes on those earning less than $400,000 a year. The $1.9 trillion spending spree actually included $57 billion in higher taxes. Some of which will hit Americans who earned less than $400,000 and there was no effort to carve them out by Congress or the president.

The Carbon Tax: a gas tax on steroids

Biden, Vice President Harris, Janet Yellen, John Kerry, Pete Buttigieg and many other top appointees want to impose a “carbon” tax. Any carbon tax would hit every single American household and business. Higher cost of gasoline at the pump, more expensive to heat and cool your home, more expensive products.

A carbon tax is so radical that even Hillary Clinton’s 2016 campaign abandoned any talk of a carbon tax pronouncing that all the polling on the subject “sucked” and that it would devastate poor households. Biden’s Transportation Secretary Pete Buttigieg publicly stated that the Biden administration would not support a gas tax as it was obviously a tax on middle class voters. But so is the carbon tax. Just bigger.

Any energy tax would hit the entire economy. It is viewed as the gateway drug to a Value Added Tax—simply extend the tax from the energy sector to all sectors and the United States looks a great deal like Europe. The average VAT in Europe is about 20%.

Biden has threatened to hike the corporate income tax to either 35% (repealing the entire Trump tax cut as he has promised repeatedly during the campaign) or to 28% (which his staff discusses.) Either would bring the U.S. business tax higher than China’s 25% corporate income tax rate. When Biden was Obama’s Vice President the U.S. tax rate was 35%, ten percentage points higher than China’s 25%.

In 2014 more than $360 billion in U.S. corporate assets announced loans to invert, to leave the U.S. Our higher corporate rate and worldwide — rather than territorial — tax system made the U.S. uncompetitive. Biden would return us to that zone.

Hiking the corporate income tax is also a big hit on Americans earning less than $400,000. When Republicans cut the corporate rate form 35% to 21% the lower rates were directly passed on to utility customers — electric, gas, water bills. Utilities pass the cost of corporate taxes directly to consumers. Billions in lower utility bills flowed from the GOP corporate tax cut. Conversely a Biden corporate income tax hike will mean billions in higher utility costs which will hit households and small businesses hard. Most are earning well below $400,000.

And while ownership of shares of corporate stock was once the realm of Rockefellers and Kennedys, today thanks to mutual funds and 401Ks and individual retirement accounts fully 53% of American households own stocks through their defined contribution retirement accounts. A corporate tax hike reduces after-tax earnings and therefore the value of all stocks. Biden intends to reduce the life savings of 100 million American families.

Biden repeatedly said in the campaign that he wanted the capital gains tax to be doubled from 20% to 40%, which does not even include the 3.8% tax on capital gains (“Net Investment Income Tax”) imposed as part of Obamacare. Add in state capital gains taxes and some Americans will pay well over 50% on their capital gains.

Biden also wants to repeal “step up in basis” on when a loved one dies, which will automatically force a capital gains realization and paperwork burden on the recipient of any asset.

Grover Norquist is president of Americans for Tax Reform.