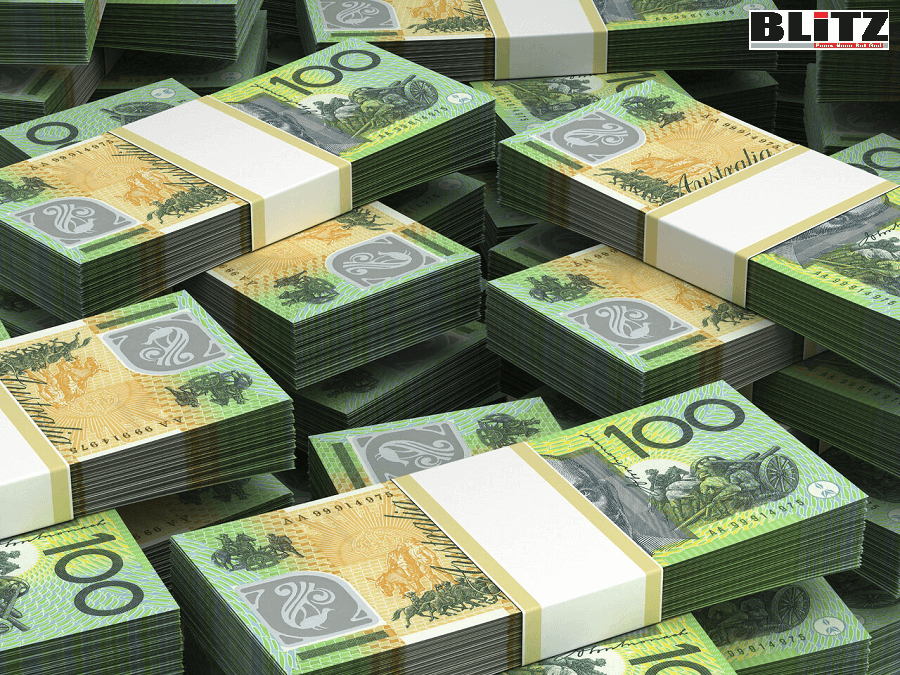 Two Australians owe the country more than 32 million Australian dollars ($25 million) in dodged taxes and penalties, according to officials behind a probe sparked by the Panama Papers investigation.

CE Wang and Zhao Hui “Sophie” Shao were handed the bill following a review of 12 years of tax assessments by the Australian Tax Office that was finalized last November.

Fearing that the pair, who are now separated, could dodge the fine by quickly piping the money overseas, the ATO applied to one of the country’s highest courts for a freezing order.

The court decision did not cite the Panama Papers investigation, but The Daily Telegraph newspaper said that it “understands the trigger for the ATO audits was information contained in the Panama Papers.” The ATO told the International Consortium of Investigative Journalists that it could not comment on matters before the court.

According to ICIJ’s tally, countries have since recouped more than $1.28 billion in taxes, fines and other penalties in relation to Panama Papers findings.

Wang was a shareholder of three offshore companies, according to the Panama Papers files. One company, Hisun Rubber Industrial Co. Ltd. in the British Virgin Islands, was named in the Australian freezing order.

Wang is described as a “merchant” in the Panama Papers files. Shao’s name does not appear.

Following the Panama Papers, the ATO launched an audit that discovered Wang and Shao’s “true income is far in excess of the income reported by them,” according to last year’s court judgment. The pair also provided “false, misleading or otherwise incomplete provision of information,” the ATO found.

The ATO requested a freezing order out of concern that the pair could scatter wealth beyond Australia’s reach, especially given their “significant financial connections” in China. “Substantial funds” had moved from Hisun Rubber into Australian bank accounts and other funds were transferred offshore, according to the ATO.

Wang had already “taken steps to dissipate assets” by transferring his interests in several properties to Shao, the ATO said. In one case, the ATO reported, Wang signed away his interest in one company for no value at all.

Wang could not be reached for comment. Shao told The Daily Telegraph that, “Obviously, there is a lot I have to say, just not at this stage. We are getting professional advice.”

The details about Wang and Shao’s case offer a rare and concrete insight into Australia’s response to the Panama Papers investigation. Australian officials launched probes into more than 1,000 individuals and companies following the investigation’s release in 2016. Police raided properties and seized silver bullion and coins, according to reporting by one of ICIJ’s Australian media partners, the Australian Financial Review.

Last month, the AFR reported that Australian officials have completed more than 500 audits and identified 147 million Australian dollars ($110 million) in taxes owed. A handful of complex criminal investigations continue, according to the AFR.