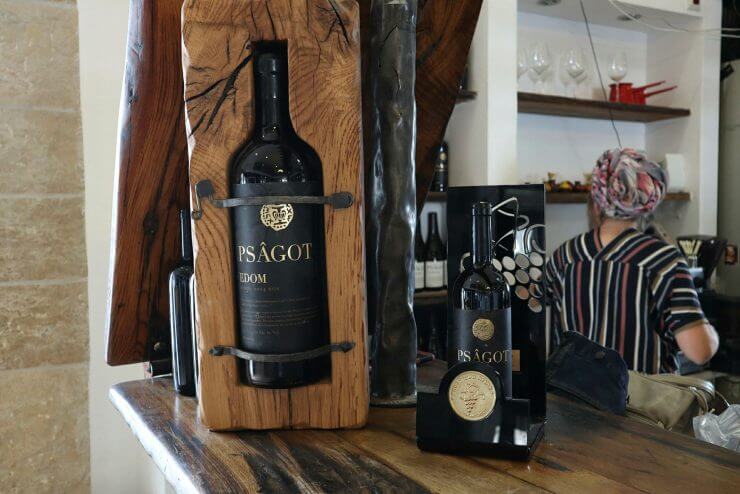 The Psagot Winery in Samaria has begun exporting and marketing Israeli wine to the city of Guangzhou in southern China, with a population of over 13 million people.

Due to the increase in the demand for quality products in China in recent years, and especially for foreign-made wines, and due to the huge size of the market, Psagot began to see China as a target market for its products.

In addition to financial support, the company received assistance from the Economic Attaché of the Ministry of Economy and Industry in Guangzhou City, which helped to expose the winery to relevant distributors, buyers and target audiences in the South China region.

The attaché also connected the winery with Guangzhou’s Interwine wine fair and other food fairs, a connection that helped Psagot expose its products in a number of events.

Psagot Winery was established in 2003 and has since grown steadily. Today, the winery produces more than 350,000 bottles of 11 different types, 70 percent of which are exported to dozens of countries around the world. The winery’s wines are awarded annually in prestigious competitions around the world with medals and international prizes. The World Finance Magazine recently chose Psagot as the best winery in Israel for 2018.

Omer Korman, Deputy CEO of Psagot Winery stated that “after more than two years of very intensive work, and after long negotiations in which we signed a marketing and distribution contract in the Chinese market, a few days ago we shipped out the first container to China.”

He vowed to continue investing in Israeli wine “in every corner of the world. We have no doubt that wine is the best ambassador for the entire State of Israel. ”

He thanked the Foreign Trade Administration’s staff in the Ministry of Economy and Industry “wholeheartedly for all the assistance along the way, for service and personal attention – you are full partners in our success.”

China is the second largest export destination for the Israeli industry. The export of Israeli goods to China in 2018 surged to a new high of $ 4.3 billion, an increase of 35 percent from the previous year, mainly due to an increase in exports of electronic equipment, optical equipment and medical devices.