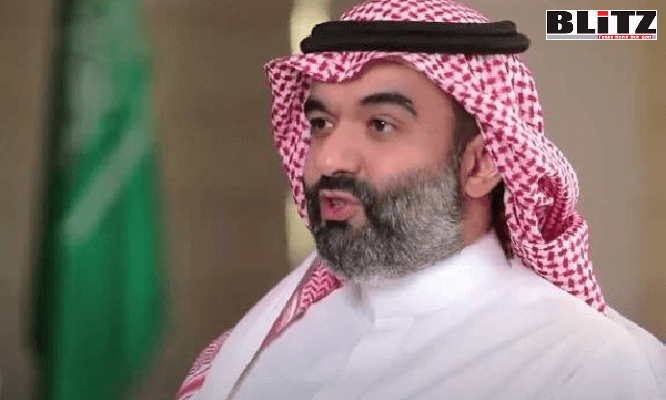 The Minister of Communications and Information Technology and President of the National Committee for Digital Transformation, Eng. Abdullah bin Amer Al-Swaha, pointed out that the Cabinet’s approval to launch a digital economy policy is a road map that clarifies the Kingdom’s directions for government agencies, the private sector, and the international community in fileds related to the digital economy. This leads to encouraging investment, accelerating local technical leadership and to attracting international partnerships based on transfer of expertise and cooperation in the field of innovation and technical and digital transformation.

A thriving economy is one of the pillars of the Kingdom’s Vision 2030, and the Kingdom aims to be among the top 15 economies in the world, by creating an attractive investment environment and diversifying its economy, to raise the percentge of non-oil exports from 16% to 50% of non-oil GDP and raising the private sector contribution from 40% to 65% of GDP.

The Kingdom of Saudi Arabia occupies a prominent economic position, as it is the largest economy in the Middle East and one of the twenty largest economies in the world.

On this occasion, the Minister of Communications and Information Technology and President of the National Committee for Digital Transformation, thanked the Custodian of the Two Holy Mosques King Salman bin Abdulaziz Al Saud and His Royal Highness Prince Mohammed bin Salman bin Abdulaziz, Crown Prince, Deputy Prime Minister and Minister of Defense, on the Cabinet’s approval to launch the digital economy policy, which is an extension of the Kingdom’s efforts to support the development of the national economy, increase the Kingdom’s competitiveness, and expand sustainable development and economic diversification.