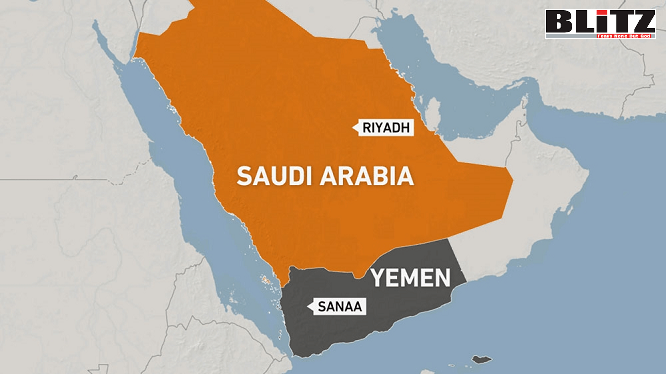 Saudi newspapers highlighted in their editorials on December 28, 2020 a number of issues at local, regional and international arenas.

Al-Yaum newspaper said in its editorial that the Kingdom of Saudi Arabia’s sustainable efforts, being led by the wise leadership, for the sake of stability and development of the region are demonstrated in the endeavors and firm positions that aim at reaching consistency of decisions, visions and goals between the GCC states.

The newspaper pointed to the dimensions related to the Custodian of the Two Holy Mosques King Salman bin Abdulaziz Al Saud message to Sheikh Khalifa bin Zayed Al Nahyan, President of the United Arab Emirates, inviting him to attend the 41st Session of the Supreme Council of the Gulf Cooperation Council (GCC), which will be held in Riyadh on January 5, 2021, as well as the delegation of the GCC Secretary General, Dr. Nayef Al-Hajraf, to invite the leaders of the GCC states to attend the summit.

The summit is accompanied by exceptional circumstances due to the Coronavirus pandemic, in addition to those suspicious efforts by countries trying to exploit the current crisis in order to serve their agendas and goals; nevertheless, this upcoming summit comes targeting several axes that stem from the need to restore the region’s economic growth after the pandemic, the newspaper added.

The newspaper concluded that these aforementioned data present the historical and entrenched role of the Kingdom of Saudi Arabia being made in order to achieve the pillars of regional and global stability.

Al-Bilad newspaper reported in its editorial that Saudi Arabia continues its efforts to support Legitimacy in Yemen, and to achieve stability and development for the brotherly Yemeni people.

While King Salman Humanitarian Aid and Relief Center (KSrelief) continues its humanitarian efforts in Yemen, the Kingdom of Saudi Arabia launched yesterday a new package of mega development projects through the Saudi Development and Reconstruction Program for Yemen (SDRPY) since the environment became ready to implement more development projects in a way that enhances the Yemeni economy and improves living.

These vital projects that contribute to achieving sustainable development in Yemen reflect the comprehensive perspective on which the SDRPY is working. They also come as an extension and complement to the system of major projects that have been completed in Yemen, as SDRPY has implemented more than 193 projects covering education, health, water, energy, transportation, agriculture and fisheries fields. SDRPY also works to support governmental capacity-building along with its utmost keenness to implement the best reconstruction initiatives, in order to promote peace and to contribute to achieving lasting development progress in Yemen.