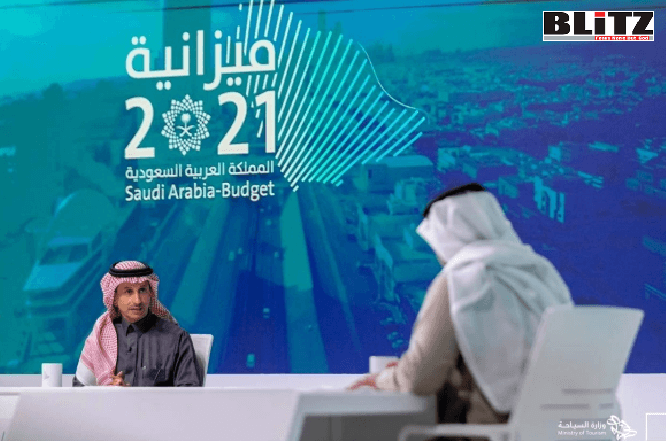 Minister of Tourism Ahmed Al-Khateeb said the ministry is seeking to attract new investments worth SR220 billion by 2023 and more than SR500 billion by 2030.

Addressing a session on “Future sectors” at the Saudi Budget Forum 2021 on Thursday, the minister said that Saudi Arabia had opened its doors to tourists last year as part of its tourism strategy, drawing more than 500,000 visitors from over 25 countries before the outbreak of the coronavirus pandemic.

Referring to the domestic tourist destinations, the minister said: “We have pumped huge investments into giant tourist projects, such as NEOM, Qiddiya, the Red Sea, and Diriyah Gate. We have made coordination with banks and the Tourism Development Fund to finance parts of these projects, in addition to attracting private sector investments.”

Al-Khateeb pointed out that hotel occupancy in the Kingdom has increased to more than 80 percent with the return of the domestic tourism industry to normalcy. “We have offered more than 17 tourist destinations in the Kingdom, and we have already surveyed 8 out of these destinations to clearly find out what they required, and that is in accordance with the National Tourism Strategy.”

He pointed out that there has been an accelerated movement in terms of amending regulations and legislations related to tourism. “We will work to facilitate the process of securing licenses by hotels through reducing the period to 10 days instead of a long period of time that was taken in the past,” he said.