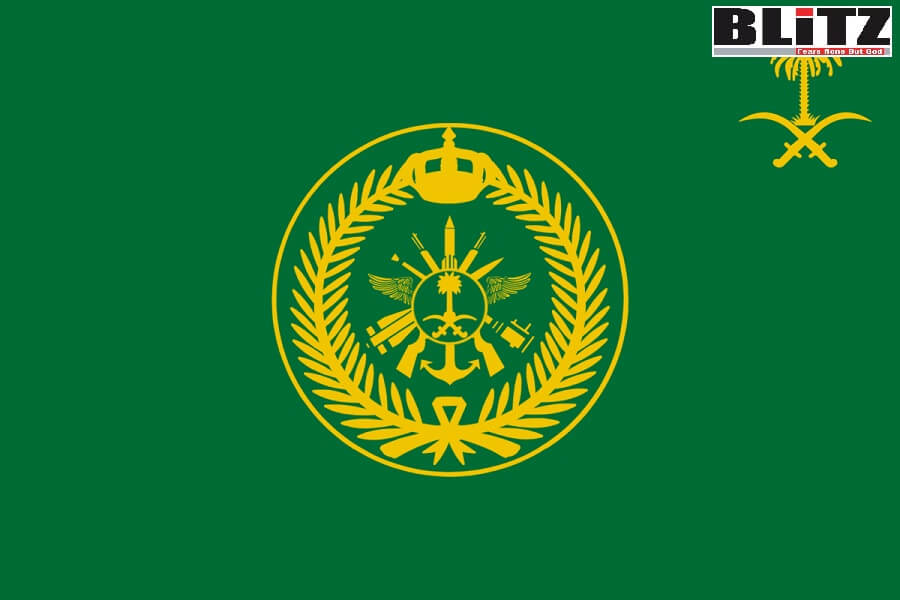 The Saudi Ministry of Defense (MoD) announced today the closing of 10 deals worth more than SAR 7 billion with local and international companies to support the armed forces’ capabilities and raise combat effectiveness.

The announcement came as part of the Ministry’s participation in the World Defense Show (WDS) 2022 in Riyadh.

On the third day of WDS, the MoD signed a contract worth SR 3 billion with Hanwha, a Korean defense company, for the Riyal Saudi Land Fores (RSLF) to support its defense capabilities in addition to localization, and supply chain services. The contract was signed by Assistant Defense Minister for Executive Affairs Dr. Khaled Al-Biyari and President of Defense Sector in Hanwha Retired Lieutenant General Yung Kwan.
The MoD also signed three different contracts worth SR 1.700 billion with Alsalam Aerospace Industries to provide maintenance services for the Royal Saudi Air Forces (RSAF). The deal was signed by Dr. Al-Biyari and Alsalam Aerospace Industries CEO Abdul Mohsen Junaid.

Moreover, a deal worth more than SR 430 million was signed with Norinco, a Chinese company, to secure various types of ammunition for the General Directorate of Arms and Ammunitions. Al Suwayed and Norinco Vice President Sho Hong Yo signed the agreement.

He added that these contracts with local and international companies represent the ambitious vision of the leadership in the Kingdom, which strives to support and enhance the capabilities of the armed forces, develop their capabilities, improve their efficiency and readiness, with a focus on localization of the military industries whether in systems manufacturing or their support.