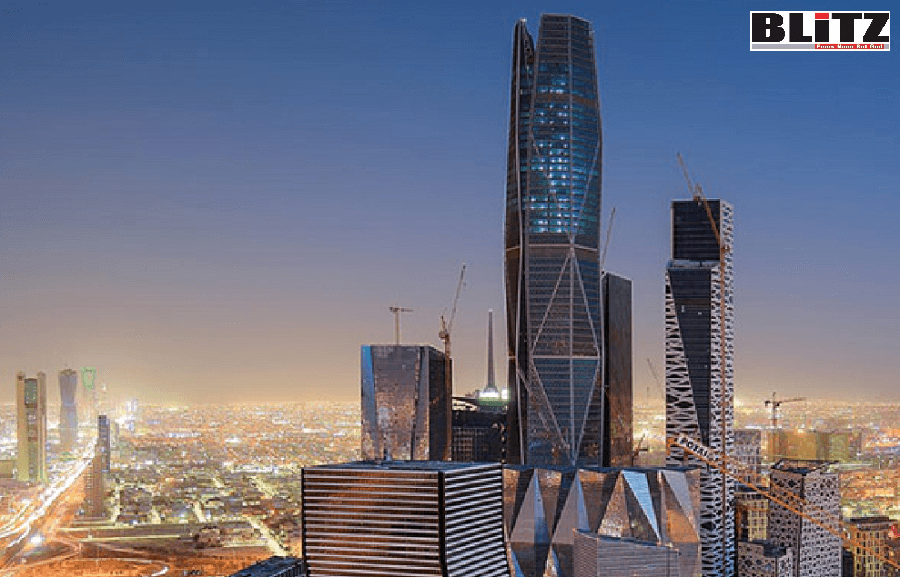 Saudi Arabia’s Capital Market Authority (CMA) has received over 30 applications for offering and listing, marking the highest number of such requests since the establishment of the authority, chairman of the CMA Muhammad Al-Quwaiz has revealed.

All applications are currently under review, Al-Quwaiz added.

At the opening session of the Arab Federation of Exchanges Conference, Al-Quwaiz added that this came as a result of an increase in market liquidity, in which the average daily turnover reached about SR7 billion in 2020.

He said that the Saudi financial market has undergone a process of transformation during the past years to maximize its impact on the economy and support it for all its participants. In addition, the entire listing and offering system was modified and modernized to facilitate financing for existing and new sectors.

Al-Quwaiz further said that the central role of the financial market in supporting the economy should not be confined to the existing sectors and industries, but its importance is more evident in the development of new and promising sectors.

He added that the CMA looks forward to becoming the growth market of the incubator for financing and growth of promising sectors such as the Information Technology (IT) sector, so that the financial market will contribute to the development of the Kingdom’s economy.

Al-Quwaiz explained that a number of global markets embracing promising developing sectors such as the IT sector had a direct impact on maximizing the performance of these markets.

In a related development, the Saudi Market Index closed its session on Monday, up 1.4 percent at 9,616 points, with trades totaling about SR10.5 billion, showing an increase of 133 points.