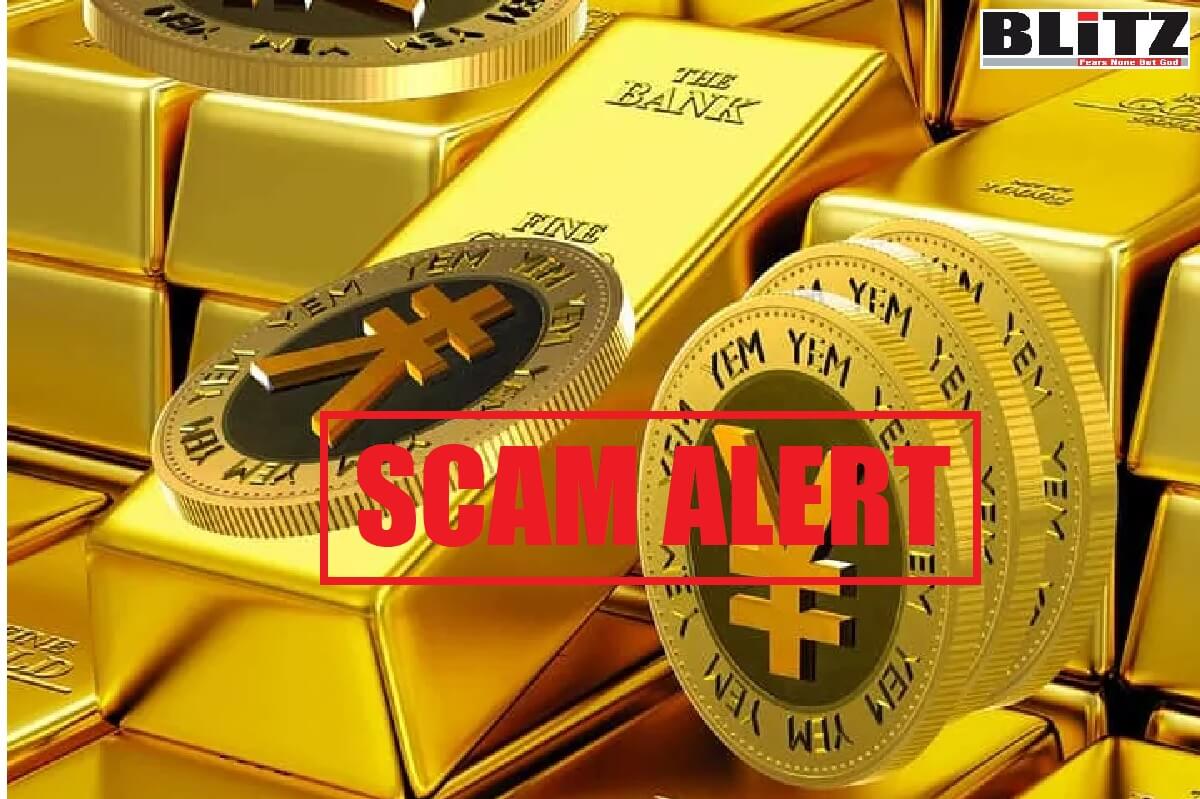 Back in February this year, Ugandan authorities arrested a person for involvement in crypto fraud. According to a report published in The Independent, the Criminal Investigations Directorate-CID is holding John Mwangutsya, the director of Crypto Bridge African Limited that is suspected to have defrauded Ugandans from different parts of the country of over Sh3 billion.

According to Police, the suspect advertised through various print and

electronic media that his company was involved in online businesses for various individuals through the sale of bit coins and would credit them in the form of shares virtually.

“The suspect Mwangutsya, who claim that the business was legitimate, recruited several people as leaders purportedly on behalf of a Bulgarian firm called One life company that operates mobile wallets under the block chain technology. These people would also recruit other people from the districts of Kampala, Masaka, Wakiso, Kabarole, Bushenyi, Ibanda, Kagadi, and others”, Twine said.

He explains that these were tasked to also recruit more people who could be asked to buy virtual shares at sh1000 per coin with the promise of making profits.

“People would pay up to sh10 million with the promise of getting 6 percent in a week’s time, so they would lure you to accumulate profits to at least UGX 800,000, then they pay, and you recruit others. After getting their target in billions, they closed the business and vanished”, he said.

Police are now appealing to the victims of this scam by crypto bridge African limited to come forward and give their testimonies to the CID headquarters that will help in the prosecution of Mwangutsya for obtaining money by false pretense.

Although Police are going to prosecute the prime suspect, Twine explains that it is not easy for the detectives to recover such huge sums of money that was defrauded two years back.

“It is inherently very hard to recover this money, which has been spent over about two years. Ugandans should know that the transactions of crypto currency in Uganda are not regulated by any institution or any legal framework, therefore in the event of fraud, it is hard to do litigation or recovery”, Twine stated.

Adding that, “Ugandans need to know that some of this money that is illicit and illegitimate is sometimes associated with terrorism, so it will be unfortunate for you to give money to an agent of terrorism to come and destabilize your country”.