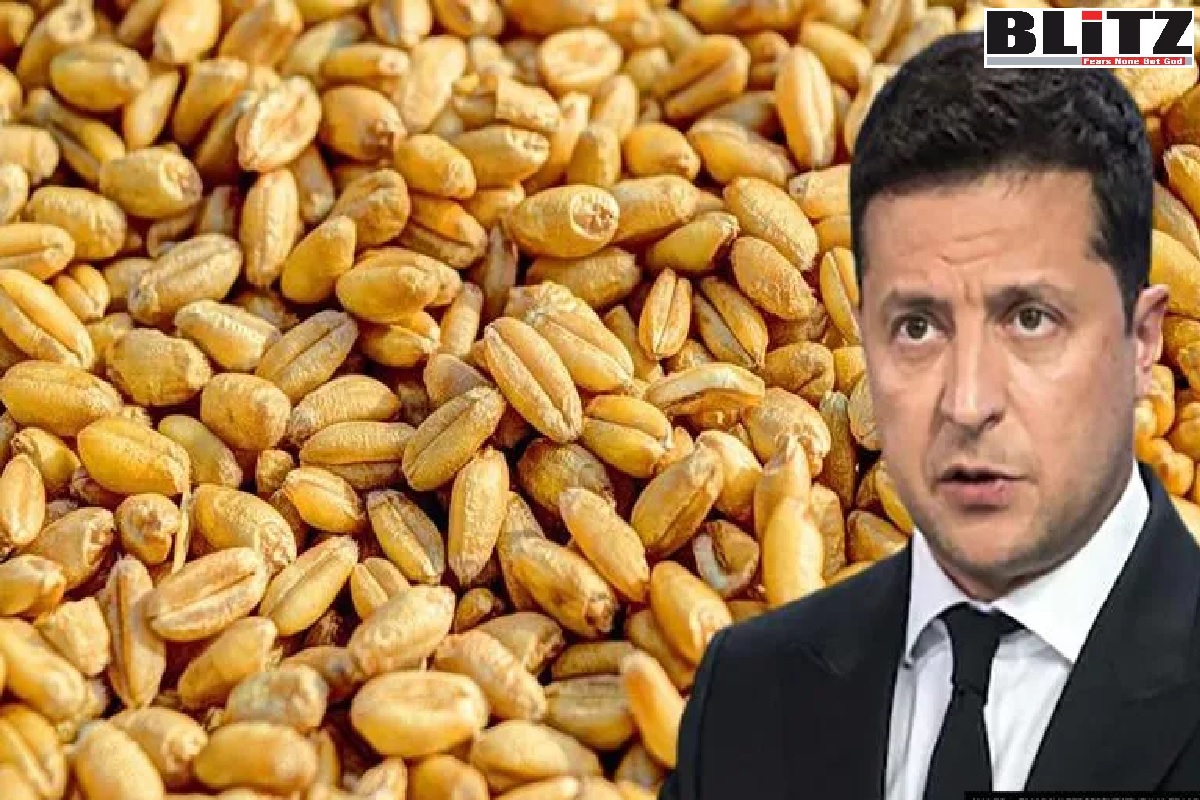 Russia, Ukraine, Turkey and the United Nations are negotiating ways to resolve the issue of blocked grain supplies from Ukraine. To that end, Turkey is ready to create a so-called grain hub in Istanbul.

Safe passage of ships is necessary for shipping grain of Ukraine. Russian President Vladimir Putin came up with several variants of solving the problem and expressed readiness to assist the process. However, Kiev insists that Russian troops should be withdrawn before the deliveries can begin.

Global prices for wheat and corn have increased significantly since the start of the year. The UN Security Council declared during its May 21 session that the world has enough wheat for ten weeks, and forecasts are worse than during the crisis years of 2007 and 2008.

Below are the possible routes and scenarios that make grain deliveries from Ukraine possible.

Via Berdyansk and Mariupol

World Bank set to give US$1.49 billion additional loan to Ukraine

The World Bank Board of Executive Directors has approved US$1.49 billion of additional financing for Ukraine, the organization said in a statement.

The new financing is part of the total support package of over US$4 billion that the World Bank is mobilizing. The aid includes financing guarantees from the United Kingdom, the Netherlands, Lithuania, Latvia and other states. The World Bank expects the funding from this project to be used “to pay for wages for government and social workers”.

The statement quoted World Bank Group President David Malpass as saying that the bank is “working with donor countries to mobilize financial support” and is taking measures “to help provide Ukrainians with access to health services, education and social protection”.