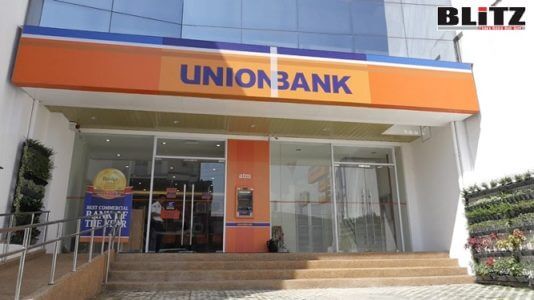 Union Bank of the Philippines (UnionBank), with its vision of transforming into “A technology company, also a bank,” recently made waves as its top executives won big at the Singapore Fintech Awards 2019.

The Awards aims to highlight those across Asia who have made extraordinary contributions to the fintech industry’s meteoric rise on the global stage. Indeed, Ortiz and de Vera have been making strides globally, advocating for smart banking as a way to realize the bank’s purpose of elevating lives, fulfilling dreams and enabling communities.

The Awards were hosted by the Singapore Fintech Association, while the rigorous judging process was helmed by none other than PwC Singapore.

The winners were announced at a Gala Night graced by Ravi Menon, Managing Director of the Monetary Authority of Singapore (MAS) and Minister Ng Chee Meng, Secretary-General of the National Trades Union Congress (NTUC) of Singapore.

In addition, UnionBank also won, for the third year in a row, the Best Digital Bank — Philippines award at the Asiamoney Best Bank Awards 2019 in Singapore on September 25. Asiamoney also identified UnionBank as one of 30 financial institutions to watch out for in Asia, and among 5 on its radar for digital banking.

In awarding the bank for the third year straight, Asiamoney considered the long list of innovative initiatives UnionBank is pursuing, some of which include the first fully digital branch The Ark, a tokenized fiat cross-border transaction pilot from OCBC Bank in Singapore to a rural bank in the Philippines, and the country’s first central bank-compliant two-way virtual currency ATM among many others.