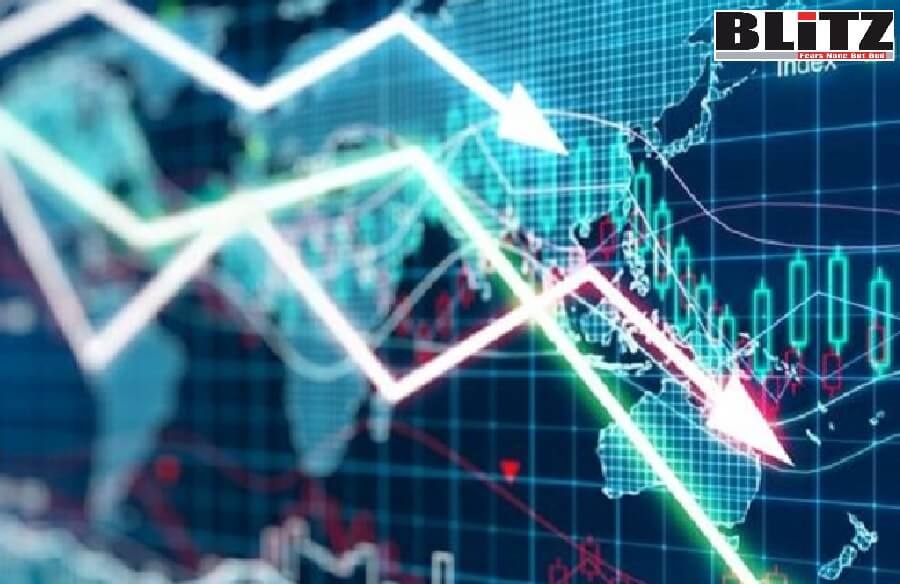 Due to challenges posed by pandemic as well as disastrous economic policies of the Biden administration, the US is heading towards a terrible economic catastrophe. According to media reports, the last time the US unemployment rate fell below 3 percent, as one Federal Reserve official predicted it will this year, the Korean War was nearing its end and a recession that saw legions of workers lose their jobs was just around the corner. A falling unemployment rate eventually giving way to recession – that current Fed officials will be challenged to avoid as they try to slow the fast pace of inflation without wrecking an expansion that is delivering strong gains for workers.

Emblematic of the current confidence in the job market’s strength, St. Louis Fed President James Bullard last week said he expects the US unemployment rate to fall below 3 percent this year. That flashback to the 1950s in itself would be a warning for some economists.

Such a low unemployment rate is “a red flare” that the economy is overheating, with fast price and wage increases that are unavoidable and the US central bank pushed to be more aggressive, Tim Duy, a University of Oregon professor and the chief economist of SGH Macroadvisers told Reuters.

The pandemic has rekindled that debate and raised doubts about whether inflation, the work choices of Americans, even the global economy overall, will follow the patterns that existed before two years of mass infection, fear and lockdowns.

In 2019, for example, the unemployment rate hovered around 3.5 percent while inflation struggled to hit the Fed’s 2 percent target. Going into 2022, amid a global tangle of supply-chain bottlenecks, workers’ reluctance to take jobs, and the ongoing pandemic, the unemployment rate was about 4 percent, businesses wanted far more workers than were willing to take a job, and inflation was nearly triple the Fed’s objective.

US central bank officials still think they can avoid a recessionary “hard landing” as they begin what Fed Chair Jerome Powell says will be a steady removal of the low interest rates and other measures meant to help the economy through the pandemic.