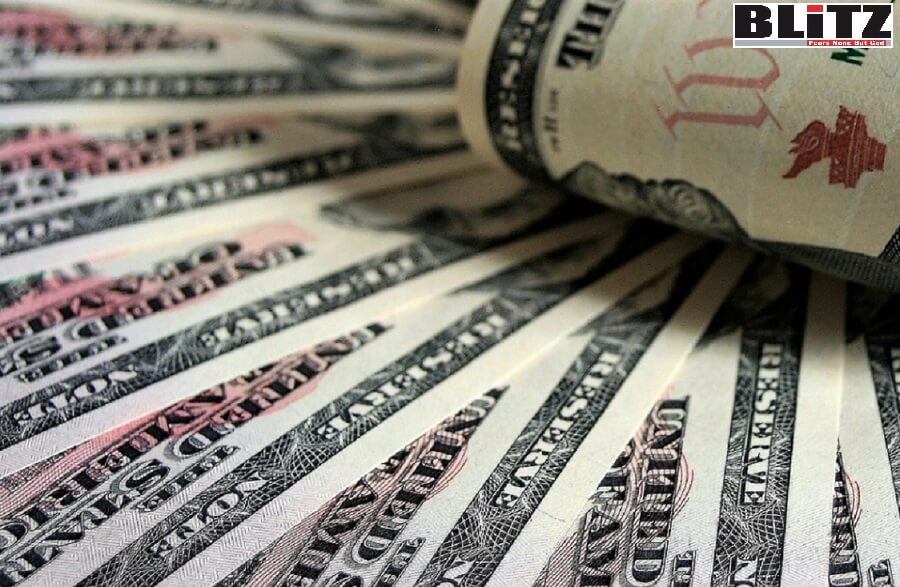 The Biden administration says that investing $80 billion to beef up IRS enforcement will pay for itself by recouping a projected $700 billion over the next decade. According to analysts, the US tax plan proposes massive overhaul to audit high earners and corporations for tax evasion, writes Spencer Woodman

The Biden administration announced this week that it will seek $80 billion to fund a massive overhaul of how the United States Internal Revenue Service polices the country’s wealthiest taxpayers, after years of deteriorating enforcement at the agency due to budget shortfalls.

For decades, rich people and corporations have aggressively lowered their share of the tax burden by constructing increasingly sophisticated means of avoidance and evasion. In a statement released Wednesday, the Treasury Department said that these schemes will cost the government more than $7 trillion in revenue over the next decade if left unchecked.

“This massive gap in revenue means policymakers must choose between higher taxes elsewhere in the tax system, lower spending on fiscal priorities, or rising budget deficits,” the IRS said in the statement. “A well-functioning tax system requires that all taxpayers pay what they owe.”

Several investigations by the International Consortium of Investigative Journalists, including the Panama Papers and Paradise Papers, exposed some of the complex methods wealthy people and corporations use to evade or avoid taxes. Governments around the world are currently seeking to reform taxes to fill rising deficits and address growing inequality.

In recent years, as the IRS has struggled to hire enough investigators and other staff, its enforcement efforts have increasingly focused on auditing middle-income and poor taxpayers who have far less to spare for Uncle Sam. In 2019, the IRS told Congress that nearly 40% of its audits were focused on low-income taxpayers. Such audits were “the most efficient use of available IRS examination resources,” Charles Rettig, the IRS’s commissioner told lawmakers.

In a statement on Wednesday, Rettig’s agency emphasized how much more difficult it is to investigate the rich. “These are not easy cases to resolve; the average investigation of a high-wealth individual takes two years to complete and often requires the IRS to commit substantial resources,” it said. The proposed funding would allow the IRS to hire “auditors to focus on complex investigations of large corporations, partnerships, and global high-wealth individuals,” the agency said, noting that much of the resources would “go toward enforcement against those with the highest incomes, rather than Americans with actual income of less than $400,000.”

The Biden administration estimates that the investment in the IRS would pay for itself nearly ten times over, recouping a projected $700 billion over the next ten years. This money would help pay for Biden’s ambitious domestic agenda, which includes trillions in new spending on infrastructure, climate, childcare and education.

It is uncertain whether the proposal will pass Congress. Because it is a budgetary item, the funding may not require a single Republican vote in the Senate. This is thanks to what’s known as budget reconciliation, which allows a party to pass some budget items with a bare majority. Sen. Joe Manchin of West Virginia, a critical Democratic vote, has expressed support for beefing up the IRS, telling WVMetroNews radio recently that he supports making people pay taxes they already owe instead of creating new taxes altogether. Yet the proposal must clear a thicket of complex congressional paperwork hurdles before it can pass on a party line vote.

Rettig, who was appointed by Donald Trump, did not respond to a request for comment from ICIJ.

“The new budget proposal is truly transformational,” Toscher told ICIJ in an email. “The tax gap needs to be narrowed and there needs to be a consistent long-term approach to transforming the Internal Revenue Service into what it should be.”