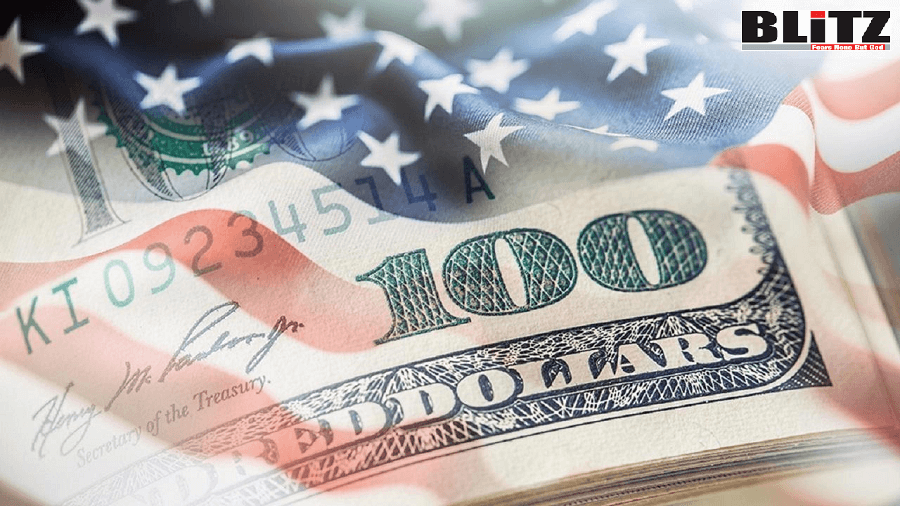 Walmart took a direct shot at U.S. Sen. Josh Hawley, R-Mo., after he confirmed on Wednesday that he would challenge, in a joint session of Congress, Joe Biden’s apparent Electoral College win.

By calling him a “soreloser.”

But it quickly, very quickly, backtracked after his response, which asked the company to apologize for using slave labor, or at least for the “pathetic” wages the megacorporation pays workers “as you drive mom and pop stores out of business.”

It started when Hawley said he would raise objections next month when, during a joint session of Congress, members are supposed to adopt the Electoral College vote total described by the media as giving 306 votes to Biden, and 232 to President Trump.

His objections, and those of several members of the U.S. House, are based on evidence of vote fraud and election manipulation that has appeared in multiple swing states.

Hawley had noted the millions of voters who believe there was election fraud and said they deserve to be heard.

To which Hawley said, “Thanks @Walmart for your insulting condescension. Now that you’ve insulted 75 million Americans, will you at least apologize for using slave labor?”

Then he added, “Or maybe you’d like to apologize for the pathetic wages you pay your workers as you drive mom and pop stores out of business.”

In an immediate statement that spoke of things not going well for at least one Walmart official, the company jumped back in with, “The tweet published earlier was mistakenly posted by a member of our social media team. We deleted the post and have no intention of commenting on the subject of certifying the electoral college. We apologize to Senator Hawley for this error and any confusion about our position.”

Hawley explained online, “I cannot vote to certify the electoral college results on January 6 without raising the fact that some states, particularly Pennsylvania, failed to follow their own state election laws. And I cannot vote to certify without pointing out the unprecedented effort of mega corporations, including Facebook and Twitter, to interfere in this election, in support of Joe Biden.

“At the very least, Congress should investigate allegations of voter fraud and adopt measures to secure the integrity of our elections. But Congress has so far failed to act,” he said.

And he pointed out multiple Democrats objected to the election results in 2005, and were defended by Rep. Nancy Pelosi, D-Calif., who said, “The members of Congress who have brought this challenge are speaking up for their aggrieved constituents, many of whom may have been disenfranchised in this process. This is their only opportunity to have this debate while the country is listening, and it is appropriate to do so. If there were other venues of this caliber, we would have taken that opportunity. But this is the opportunity. We have a responsibility to take advantage of it.”

More Democrats complained in 2017, too, he said.

The RedState blog noted that Walmart’s attitude was “really not the way to endear yourself to 75 million people, many of whom probably are a good part of your clientele.”