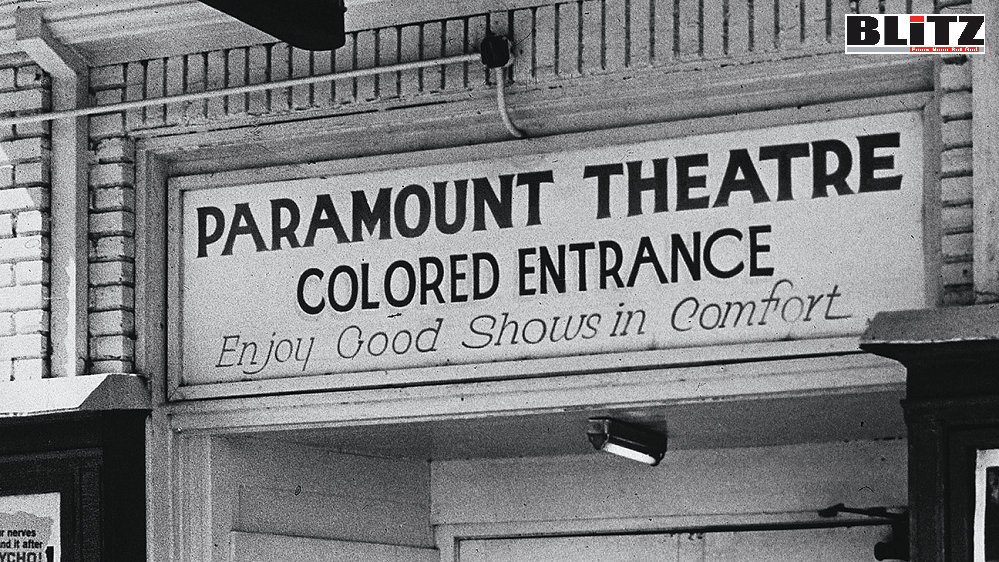 Back in 2016, The New York Times published an op-ed discussion the matter of racial discrimination of the black people in the western entertainment industry, including Hollywood. At the opening paragraph NYT said:

When the academy unveiled its monochrome slate of acting nominees in January, a burst of activism followed, summed up by #OscarsSoWhite. The focus was on awards and the frustrating, infuriating homogeneity of American movies. Now, this fall brings the release of several high-profile features about African-Americans, including Ava DuVernay’s documentary “The 13th,” Nate Parker’s “The Birth of a Nation,” Barry Jenkins’s “Moonlight” and Denzel Washington’s “Fences.”

The existence of these movies is proof of progress in an industry that remains overwhelmingly white. They arrive in theaters as the United States is swept up in debates over mass incarceration, police violence, diversity and arguments about what “race” means. It is hardly just a black-and-white issue. But what the Swedish economist Gunnar Myrdal called “An American Dilemma” — the legacy of African enslavement and forms of white supremacy — remains polarizing.

An ugly truth was revealed about Hollywood and the western entertainment industry. In almost all the movies, white are given leading roles, and only characters such as maid or houseboy, serving the white boss with a smile are for the actors of color. Though the dominating forces in the western entertainment industry – the white people would claim – things are changing, but in reality, nothing changes at all.

African-American actors have been trying to into movies with lead roles by breaking the rogue culture of color discrimination – at the end, most of them find – white filmmakers or producers would only willing to offer them the characters of a slave, a thug, a buffoon or a saint.

The filmmakers and casting directors — virtually all of them white — would urge the actors of color to shuffle and suffer, to clown and strut, and in every case to confirm their ideas of what a black person should be, which is not really a person at all.

Early in their history, the movies were greeted as the great equalizer, a democratic ideal in beautiful celluloid, a mass medium for the masses. That’s a reassuring fantasy, because, as anyone who watches an old Hollywood movie knows, most movies didn’t speak to everyone equally. They still don’t, despite occasional efforts to change. In 2016, the Academy of Motion Picture Arts and Sciences invited 683 new members — 46 percent are women, 41 percent are not white. However laudable the academy’s efforts, they would remain meaningless if the industry doesn’t make good-faith efforts at real equality. And after almost five years, I can say – the western film industry hasn’t abandoned its habit of serious color discrimination.