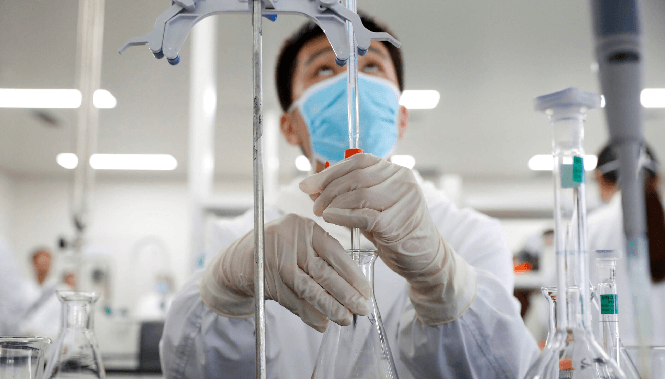 Bahrain’s National Health Regulatory Authority (NHRA) has approved the use of China-based Sinopharm’s COVID-19 vaccine in the country on Sunday, the state news agency has reported.

The approval follows the success of Sinopharm’s clinical trials across several countries, where Phase III results showed an 86 percent efficacy rate on 42,299 volunteers.

The NHRA thoroughly reviewed the data behind the Chinese-made vaccine, including the manufacturing process and stability of the product, and it consulted specialists, doctors, and other experts before the approval.

The country previously allowed Sinopharm to conduct Phase III trials of the vaccine in the country, where 7,700 volunteers participated. It had eventually approved the vaccine last month for use by frontline workers.

The Sinopharm vaccine has been approved for emergency use in a few countries and the company is still conducting late-stage clinical trials in 10 countries.

On Friday, Bahrain became the second country in the world to authorize the use of Pfizer and BioNTech’s vaccine.