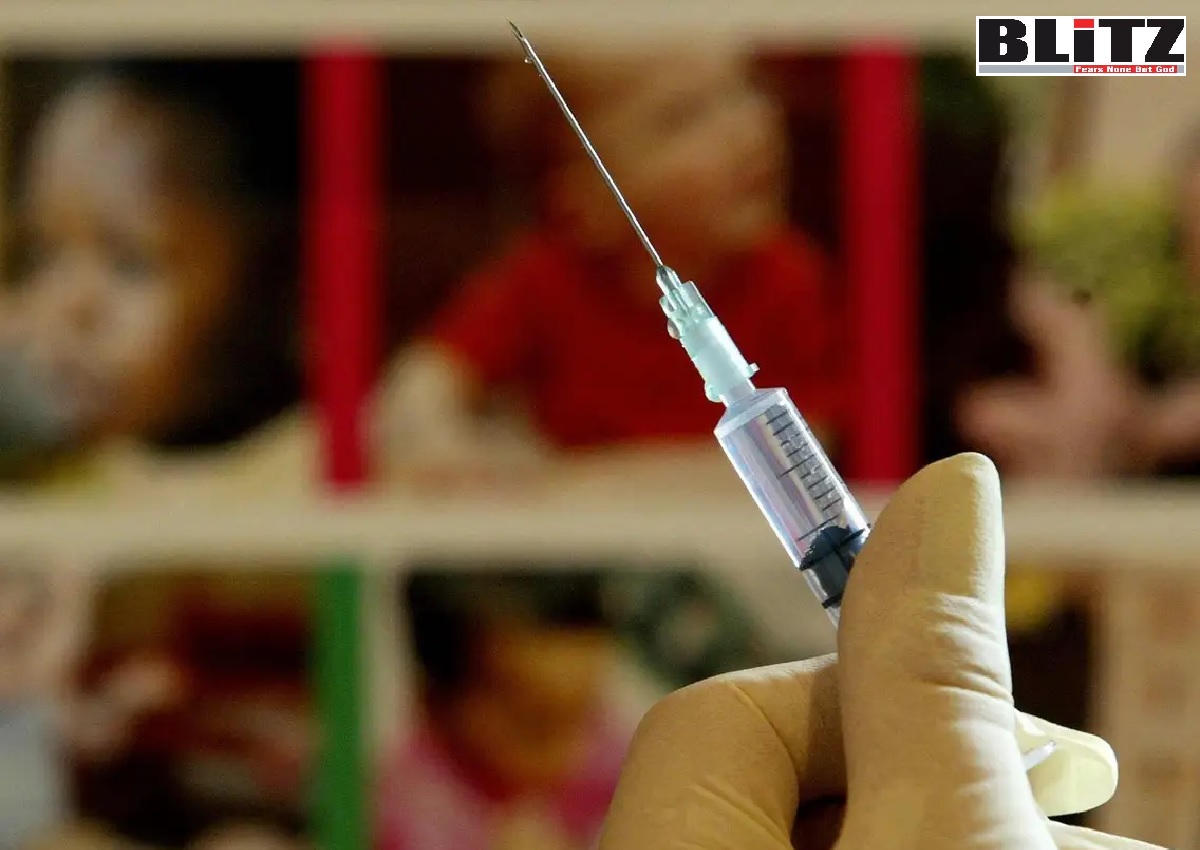 Finally, the Biden administration has shown another “success” by bringing-in polio back to the United States after many years. According to media reports, New York health officials have reported the first case of polio in the United States nearly a decade. Most alarming fact is, the patient though has not travelled outside the country even in the recent past is now experiencing paralysis. The person is not deemed contagious, but medical investigators are unsure how many people were exposed to the dangerous virus or how it was contracted.

It may be mentioned here that, Joe Biden has overseen a variety of public heath issue. More Americans have died from COVID-19 under Biden’s presidency than former president Donald Trump.

And, according to the Centers for Disease Control and Prevention, more than 2,300 Americans have already tested positive for monkeypox only during the last six months while the number is on rise.

Criticizing Biden’s failure in checking the spread of monkeypox, Republican Senator Richard Burr has condemned the Biden administration’s failure to the outbreak of monkeypox virus and again called for the creation of a new government office to deal specifically with the pandemics.

According to the Centers for Disease Control and Prevention:

Polio was once considered one of the most feared diseases in the United States. In the early 1950s, before polio vaccines were available, polio outbreaks caused more than 15,000 cases of paralysis each year in the United States. Following introduction of vaccines—specifically, trivalent inactivated poliovirus vaccine (IPV) in 1955 and trivalent oral poliovirus vaccine (OPV) in 1963—the number of polio cases fell rapidly to less than 100 in the 1960s and fewer than 10 in the 1970s.

It further said, polio incidence has dropped more than 99 percent since the launch of global polio eradication efforts in 1988. In 2020, 140 wild polio virus cases were reported, 84 in Pakistan, and 56 in Afghanistan. On May 5, 2014, WHO declared the 2014 international spread of poliovirus a Public Health Emergency of International Concern (PHEIC) under the International Health Regulations (IHR 2005), issued Temporary Recommendations to reduce the international spread of poliovirus, and requested a reassessment of this situation by the Emergency Committee every three months. The 29th meeting of the Emergency Committee was held on August 4, 2021, and WHO extended the Temporary Recommendationsexternal icon under the IHR (2005), effective August 2021.

A polio case last originated in the United States in 1979 under former Democratic president Jimmy Carter. Travelers brought the virus into the country most recently in 2013 under the Obama administration, according to the CDC.

People who are vaccinated against the polio virus have a low risk of contracting it, so officials are encouraging all Americans to get vaccinated.