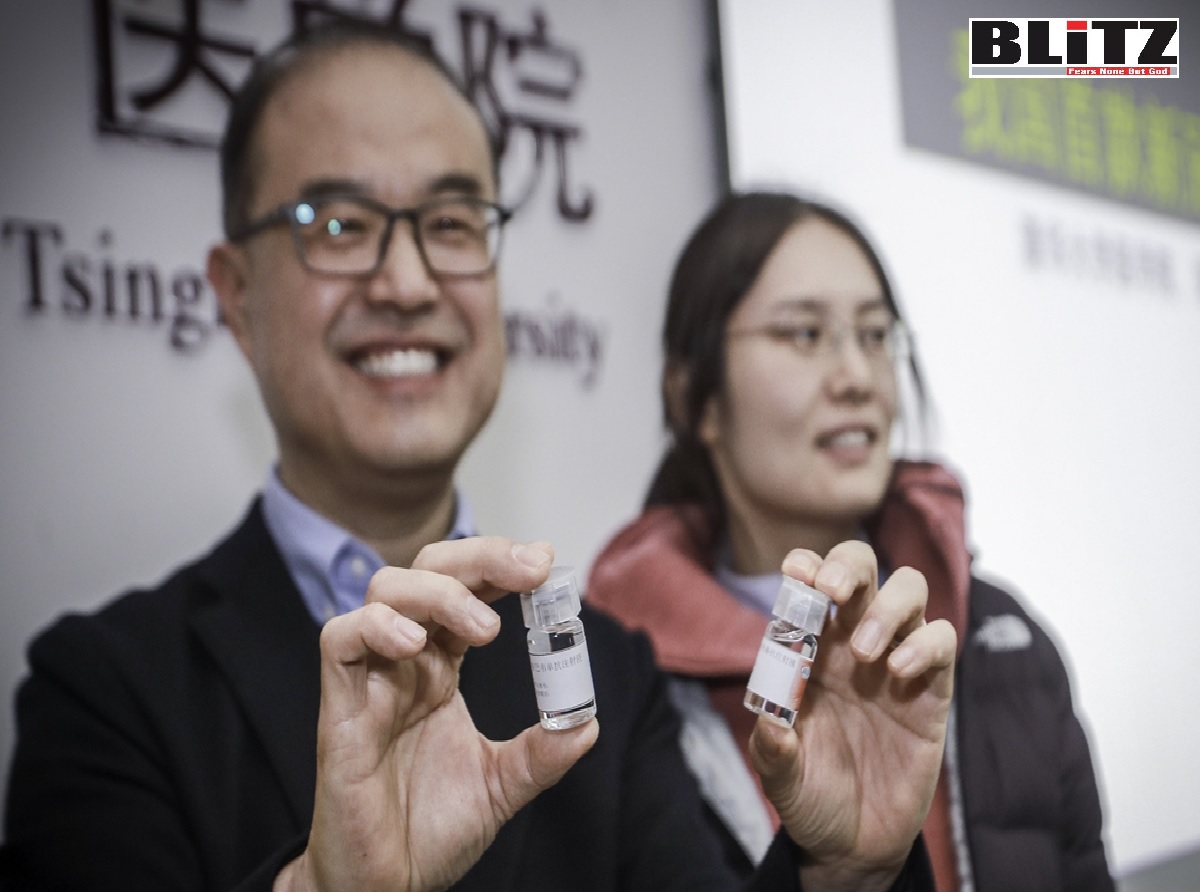 China-developed neutralizing antibody combination COVID-19 therapeutic drugs have been made available for commercial sale. The drugs are effective in combating the fast transmitting BA.4 and BA.5, industry experts said on Friday.

The therapy is effective in combating the current BA.5 and also BA.2 strains detected in some cities in China based on our study, Zhu Qing, Senior Vice President, head of Biopharmaceutical Research, Brii Biosciences told the Global Times on Friday. Zhu said they are still conducting further study on inhibiting the reproduction of mutant strains.

The drug is set to be priced under 10,000 yuan ($1,491), Luo Yongqing, CEO of TSB Therapeutics, a joint venture established by Brii Bio, Tsinghua University and the Third People’s Hospital of Shenzhen, said at Friday’s press conference.

The product was approved for market entry in December 2021, for the treatment of adults and adolescents between 12 and 17 years old weighing over 40 kilograms. The therapy was included in China’s ninth national COVID-19 diagnosis and treatment scheme released in March 2022. The Pfizer developed Paxlovid was included on the same list.

The Omicron BA.5 sub-variant has become the dominant epidemic strain worldwide and has caused local COVID-19 clusters in China. As the epidemic continues to rebound, China is under increasing pressure to prevent imported cases, Mi Feng, a spokesperson from the National Health Commission (NHC) said during Friday’s press conference.

Lu Hongzhou, head of the Third People’s Hospital of Shenzhen said the country must “act in a fast way to curb the epidemic.”

BA.5’s infection efficiency of human lung tissue cells is higher than that of BA.2, and the pathogenicity in animal models was also higher than that in BA.2 but still milder than the Delta strain, Lu said.

During Friday’s press conference, Lu said based on the study, the therapy has shown effectiveness against BA.4 and BA.5. Lu said the therapy could reduce a COVID-19 patient’s risk of being hospitalized or dying by up to 80 percent based on their study.

The number of local COVID-19 cases in China began to decline in June, but a resurgence in the first week of July has led to an average of 325 cases being reported each day, covering 16 provinces, mainly in East China’s Anhui and Jiangsu provinces, according to NHC.