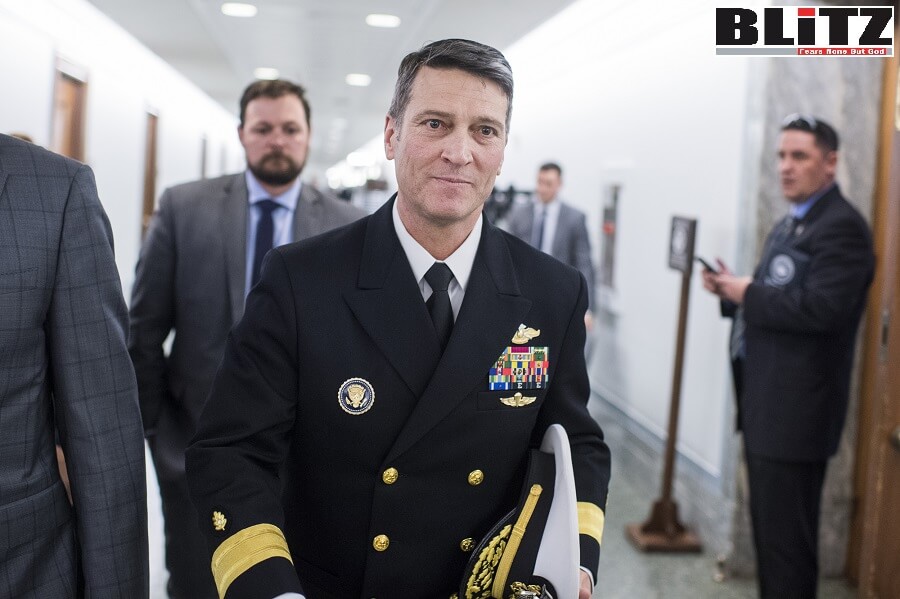 While the attention of the political world is beginning to shift to the midterm elections, now less than one year away, Ronny Jackson has come up with a bombshell statement, claiming that the disturbing new COVID-19 variant omicron is nothing but a midterm election ploy by the Democrats, Dr. Ronny Jackson, now a Republican MAGA congressman from Texas, scoffed at the variant the World Health Organization has deemed “highly transmissible” and “concerning”.

“Here comes the … Midterm Election Variant!” Jackson quipped in a tweet Saturday, calling it nothing more than a trick to “push unsolicited nationwide mail-in ballots”.

It may be mentioned here that President Biden, who is seeing fast decline in his approval ratings and already is termed as a failed and incapable person to be the president of the US and his Democratic Party are facing an uphill climb to hold on to their tiny majorities in Congress. The party that holds the White House usually loses seats in the first midterm elections and Biden’s approval ratings are extremely poor, while he already is termed as a sinking Titanic.

He blamed people like Jackson as the reason 50 million people have yet to be vaccinated in America, and people continue to die.

“So now as a new potentially dangerous variant is identified, you see this anti-science coming from a former doctor. I call him ‘former doctor’ because that’s how he behaves”.

According to a report published in The Hill, five issues had will bring disastrous result for the Democratic Party are COVID-19, inflation, Donald Trump factor, illegal immigrant issue, and wokeness. Few more issues will become key issues, which include Biden’s messy withdrawal from Afghanistan, Biden administration’s undue romance for Iran, Yemeni terrorist group Houthis, and Palestinian terrorists. There also will be issues such as unemployment, economic crisis, and bankrupt diplomacy.