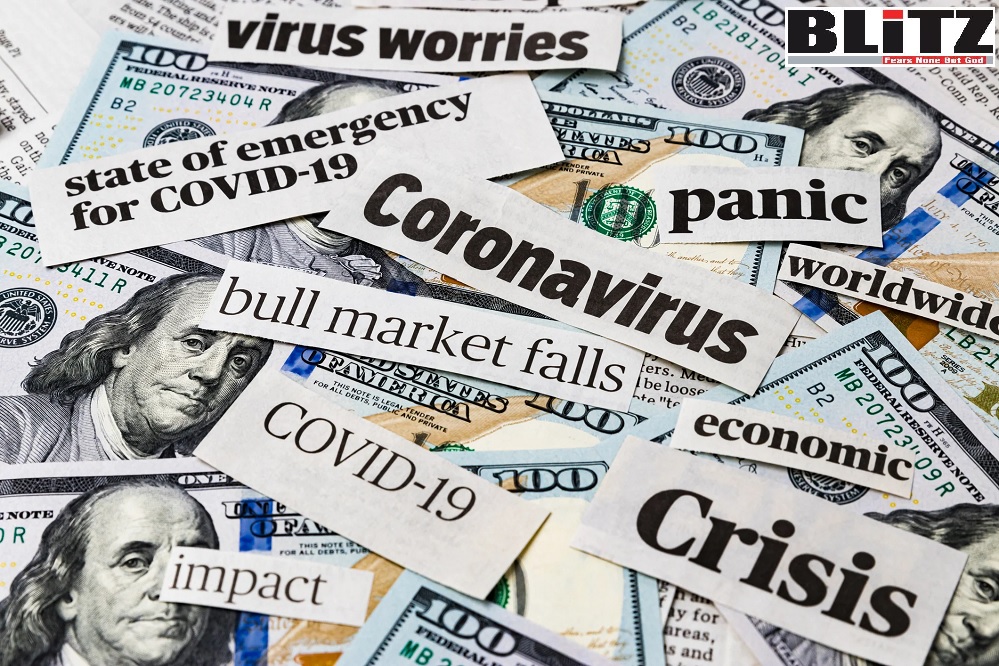 While we were struggling to overcome the COVID pandemic health lobbyists firms have made almost 800 million euros of public money just in 2020. Writes Marian Álvarez Macías

The privatization of Madrid’s public health system exceeded previous years’ figures in terms of awards to companies belonging to the main lobbies operating in our country, with 70 percent of the contracts, totaling almost 800 million euros of public money in 2020, while we were struggling to overcome the COVID-19 pandemic.

The data collected in the report “Los Lobbies en Sanidad 2020” of the Citizen Audit of the Healthcare Debt initiative (Audita Sanidad), presented on Tuesday 31 May, identifies the 20 lobbies in the Spanish healthcare sector, quantifies their influence, points out the relationship between business groups awarded contracts and the lobbies included, and draws up a ranking of companies belonging to the different lobbies identified.

Information from the Official Gazette of the Community of Madrid (BOCM) has been used to identify the lobbies and contracts awarded by the Ministry of Health in 2020. The report reveals how the IDIS Foundation, which brings together the main groups of hospitals, private clinics, insurance companies in our country and pharmaceutical laboratories, is the most benefited lobby with 1,404 awards obtained for a value of 603,559,185 euros. It is followed by the Spain Health Foundation, which is made up of technology, health management, pharmaceutical, biotechnology and media companies, with 778 contracts worth 460,002,361 euros, and ANEFP, which brings together pharmaceutical companies for self-care, with 621 contracts totaling 405,254,465 euros.

The influential IDIS Foundation is also the fourth in the ranking, Farmaindustria, a lobby that brings together most of the pharmaceutical laboratories established in Spain, controls almost all sales of prescription drugs under patent, and obtained 545 contracts worth 384,386,139 euros. It is followed by the ECO Foundation (473 contracts and 360,037,735 euros), SEDISA (452 for 329,553,398 euros) and continues with a total of 20 lobbies covering private companies from all sectors.

As a sample of the relationship between companies and lobbies, Johnson & Johnson, Roche, and Bayer, three pharmaceutical groups that have relationships with eleven, nine and eight different lobbies respectively, occupy the top 20 positions in the ranking (71% of the total) by number of awards to lobbyist companies.

In addition, there were two particular cases of funding during 2020: the Emergency Hospital Enfermera Isabel Zendal and the IFEMA Field Hospital. The former had 32 contracts for 77,194,426 euros in the hands of one of the named lobbyists. The rest of the almost 124 million euros went to construction and service companies, lobbyists from other sectors, generating a cost overrun of almost 180% of the budgeted amount. The IFEMA Field Hospital spent 87,596,776 euros through 227 contracts (a daily cost of almost 1.8 million euros) for 41 days of activity.

The awards are grouped by type of contract. 660 million, services more than 33 million and works more than 66 million (three contracts for the construction of the Zendal). Thus, the lobbies are located and mixed in different fields of action; supplies necessary for health services, health management of services, construction of health infrastructures, or generators of knowledge or health ideology, as well as financial interests.

While the accumulated debt amounted to 34,604 million euros in 2020, 148% of the Budget of the Community of Madrid, the enormous amount of public money allocated seeks the medicalization of life and the commodification of health, depletes public human resources, attracts them to the private sector, and ends up in the private hands of these lobbies through their influence on public policies, the use by licit or illicit means of the Law on Public Sector Contracts, and the policy of abusive prices in the pharmaceutical sector.