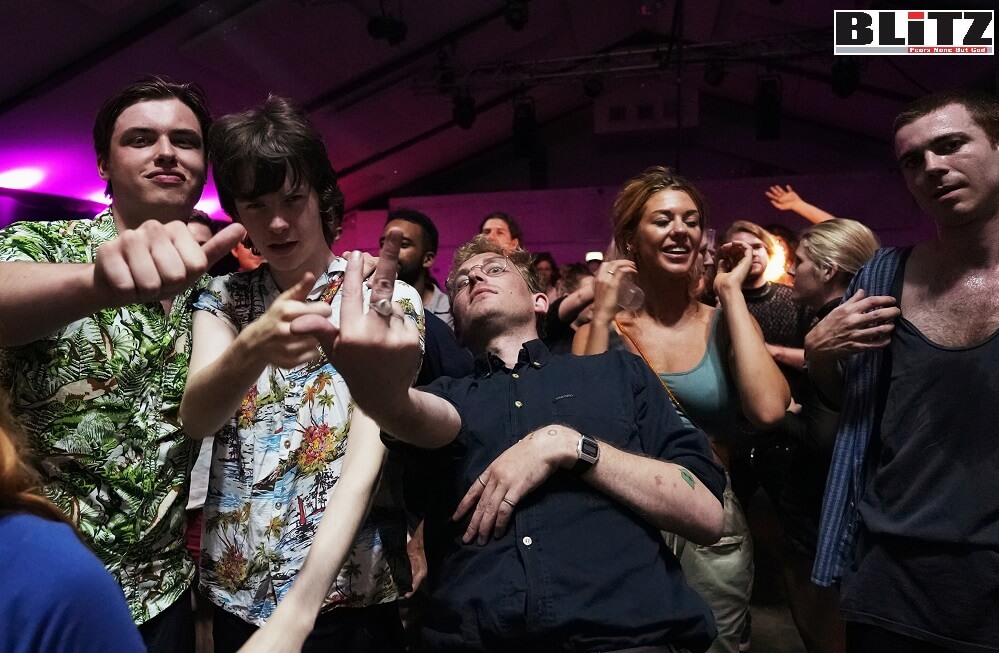 While England is coming out of COVID restrictions from August, vaccine passports will be compulsory to enter packed venues such as nightclubs in an extraordinary U-turn announced by Boris Johnson hours after clubs were allowed to open for the first time in 16 months.

In a move that provoked an immediate backlash from Conservative backbenchers and the entertainment sector, the prime minister said that from late September, once all adults have had the chance to receive two jabs, Covid vaccine certificates would be made mandatory in England.

“I should serve notice now that by the end of September, when all over-18s will have had their chance to be double-jabbed, we are planning to make full vaccination the condition of entry to nightclubs and other venues where large crowds gather,” he said.

Unlike at pilot events, where customers have been allowed to show evidence of a negative test, they will have to prove they have been double-jabbed amid concerns in government about vaccine uptake among young people. Approximately 35% of 18- to 30-year-olds are unvaccinated, he said.

Addressing younger people directly, Johnson said: “Some of life’s most important pleasures and opportunities are likely to be increasingly dependent on vaccination.”

Less than 18 hours after almost all Covid restrictions were formally scrapped, allowing clubs to open and putting an end to mandatory masks and social distancing, the prime minister expressed concern about what he called the “continuing risk posed by nightclubs”. From just after midnight on Sunday, thousands of revelers were pictured dancing at clubs across the country as they celebrated “freedom day”.

Johnson was delivering a press conference from Chequers, where he is self-isolating after contact with the health secretary, Sajid Javid, who has tested positive for Covid.

The prime minister spoke alongside England’s deputy chief medical officer, Prof Jonathan Van-Tam, and the chief scientific adviser, Sir Patrick Vallance, both of whom struck a sombre tone about the challenges ahead.

Vallance said hospitalizations could rise “quite a lot higher” than 1,000 a day as the lifting of restrictions allows more socializing, while Van-Tam repeatedly underlined the risks of unvaccinated people gathering in crowded indoor venues.

Asked what would happen if the NHS struggles to cope over the summer, Van-Tam said the Scientific Advisory Committee on Emergencies (Sage) would have to make recommendations, which could focus on “close contact indoors”.

As ministers scramble to manage the fallout from surging Covid cases, Johnson also announced that “a very small number of named, fully vaccinated, critical workers” would be allowed to return to work after being ordered to self-isolate.

These workers, in sectors such as the police, energy supply, food production and transport, will be allowed to leave quarantine, solely to work, if they take a negative PCR test and continue to have daily rapid tests.

Their employer will have to consult with the relevant government department before allowing them to return.

Conservative backbenchers were quick to criticise the new plans to make vaccine certificates compulsory for some venues. Former Brexit secretary David Davis said: “Vaccination is sensible. But it is entirely wrong to try to coerce people into having them.”

Mark Harper, a Tory MP and former chief whip who leads the lockdown-sceptic Covid Recovery Group, suggested the government could struggle to win support for the measures among other Conservatives in parliament.

He said: “I have to say I don’t welcome the minister’s statement, particularly vaccine passports for crowded venues, which is effectively moving to compulsory vaccination. I do however look forward to the debate and the vote in parliament when he will bring forward the evidence because I don’t think that is supported by the pilots that have taken place.”

Ministers had previously backed away from the compulsory use of coronavirus certificates – which involve customers using the NHS app to show their vaccination status – in part because of backbench Tory hostility. In a recent vote on compulsory vaccinations for care workers 31 Conservatives rebelled.

Labour and the Liberal Democrats oppose the plans, raising the possibility that Conservative rebels could defeat them when they come to parliament in the autumn.

Justin Madders, shadow health minister, said: “This make-it-up-as-you-go-along government is causing more chaos when what people and businesses need is certainty. How can it be safe to go to nightclubs now, with no protective measures, if in September it will require double jab status? It makes no sense.”

Businesses reacted with fury. Michael Kill, chief executive of the Night Time Industries Association, said: “What an absolute shambles … The government’s own report into vaccine passports found they were more trouble than they’re worth – so what could possibly explain the about-turn, just as millions across the UK experience their first taste of a night out in a year and a half?”

The latest survey from the Office for National Statistics, carried out in the month to 20 June, found that about 10% of all people aged 16-29 reported being hesitant to get the Covid vaccine, dropping to 5% for those aged 30-49 and 1% for over-50s.