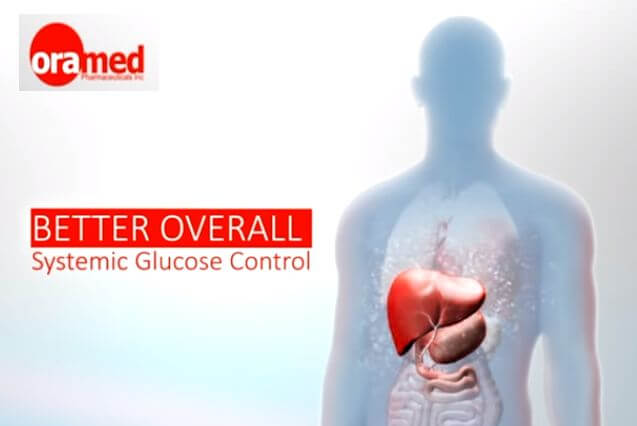 Scientists in the US have found that high-tech pills that inject insulin directly into the stomach wall could give people with diabetes an alternative to injecting themselves through the skin. Researchers have tested a prototype oral insulin system — inspired by an African tortoise — in pigs, and will next develop a version for human patients. The project was led by Massachusetts Institute of Technology and funded by Novo Nordisk, the Danish drug company that specialises in diabetes medicines. The shape of the pea-sized device is based on the steeply domed shell of the leopard tortoise, which allows the animal to right itself if it rolls on to its back. In the same way, the pill automatically orients itself after being swallowed, with its flat side against the stomach lining. It then inserts a tiny needle of compressed insulin into the tissue wall, where it dissolves at a rate optimised for diabetes treatment. The research was published on Thursday in the journal Science. Scientists have been trying for decades to develop an oral insulin formulation to save diabetic patients the unpleasant ordeal of injecting themselves with the hormone at least once a day. The difficulty is that the harshly acid environment of the stomach quickly destroys insulin, a large protein molecule, before it can enter the bloodstream. Some insulin pills are in clinical trials, including one from Oramed, a biotech company based in New York, which has a chemical formulation to protect the insulin as it passes through the stomach and then activate it in the small intestine. But none of the pills is close to market.

The MIT device, known as Soma — self-orienting millimetre scale applicator — contains a micro-needle with freeze-dried insulin. The needle is attached to a metal spring held in place by a tiny sugar disc. When it reaches its destination the sugar dissolves, releasing the spring and injecting the needle into the stomach wall. Most of the capsule is biodegradable, and its metal parts are excreted harmlessly. “When a drug is injected into the stomach wall, that drug can become distributed through the body very quickly,” said Giovanni Traverso, a gastroenterologist who worked on the project at the Brigham and Women’s Hospital, Boston. “The stomach is insensate to sharp pain and very tolerant of small, sharp objects.”

Tests with pigs confirmed that insulin from Soma entered the bloodstream and controlled blood sugar levels as effectively as conventional skin injections. The animals showed no signs of tissue damage, no distress and no changes in feeding or “stool patterns”, the researchers said. Soma patent rights are shared between MIT and Novo Nordisk. Lars Fogh Iversen, the Danish company’s head of global research technologies, said the technology was likely to be applied first in type-2 diabetes where insulin dosing is less critical than in type-1, but he warned patients not to expect too much too soon.

“We are very excited about the pre-clinical data and we want to move into humans as soon as possible,” he said, “but it could take 10 years to become a commercial product.” The implications could eventually extend well beyond diabetes, said Robert Langer, a professor of MIT. “The scientific principles underlying the Soma system and the system itself have the potential to enable oral delivery of large molecules such as peptides, proteins and nucleic acids,” he said. “This discovery has the potential to transform not only drug delivery but drug discovery as well, since most current drug discovery efforts are aimed at creating small molecule drugs that patients can take orally.”