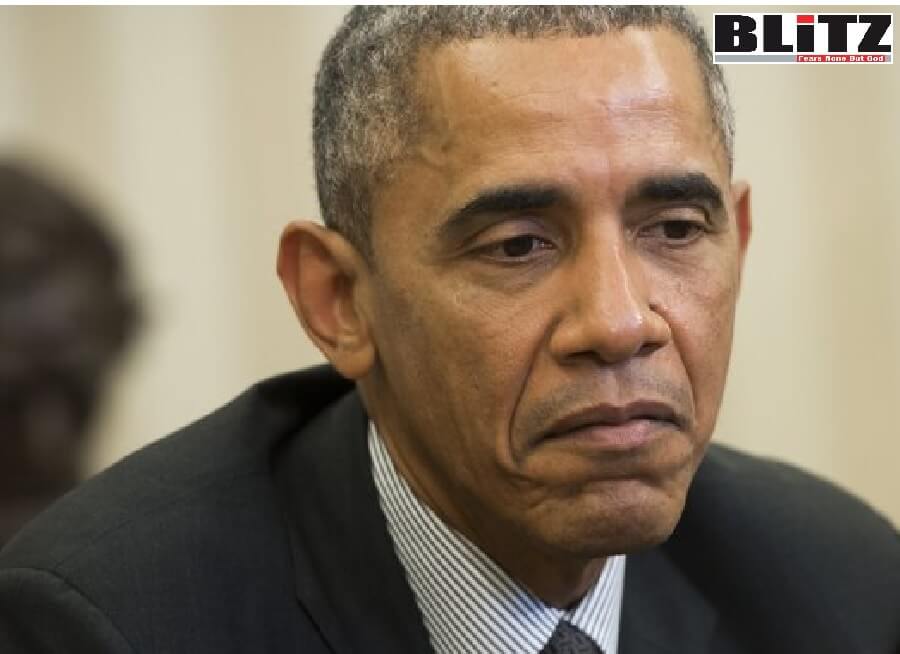 “I just tested positive for COVID. I’ve had a scratchy throat for a couple days, but am feeling fine otherwise. Michelle and I are grateful to be vaccinated and boosted, and she has tested negative. It’s a reminder to get vaccinated if you haven’t already, even as cases go down,” the former president said on Twitter.

In December he shared a video on Twitter and Instagram urging vaccinated adults to get their boosters.

“If you got your COVID-19 vaccine before June, now is the time to get a booster shot. All adults are eligible for the booster—just go to http://vaccines.gov to find a vaccine and booster location near you,” he said.

Since the start of vaccine availability, the 44th President of the United States has been an advocate for being vaccinated, sending many tweets to promote vaccinations in the United States.

“Michelle and I got vaccinated against COVID-19 because we know it’s the best way to beat this pandemic, protect one another, and get the country back up and running again. So I hope you’ll get the vaccine as soon as it’s available to you. It could save your life,” he said in one.

“Getting our kids fully vaccinated is the best way to protect them against COVID-19. Today, Dr. Fauci and I stopped by Kimball Elementary School to meet with families and kids getting their vaccines—and encourage more parents and kids to do the same,” he said in November.

“Thanks to the life-saving work by scientists and our government’s top medical experts, we have COVID-19 vaccines to protect us. This is what happens when we trust science, and hardworking doctors and researchers set out to do big things,” he said on January 19.

The former president has not been perfect when it comes to protecting himself from COVID. In February he was spotted maskless at a construction site.

A photo of former President Barack Obama has gone viral on social media showing him at the construction site of his and former First Lady Michelle Obama’s expensive new mansion in Hawaii without wearing a mask, though workers around him are masked up.

Barack Obama has been pictured at his new multimillion-dollar Hawaii mansion for the very first time, but he did not yet appear to be on island time. Far from being in beach mode, Obama appeared to be deep in conversation as he spoke with workers from local building firm Armstrong Builders, who are currently constructing his beachfront compound on the island of Oahu.

Dressed in beige pants and a grey polo shirt, Obama looked tense as he was pictured speaking with builders and architects. The former president could be seen scowling as he chatted Saturday with at least four developers who were working on the project.

Obama, 60, had his arms crossed the entire time the group were discussing the next steps in building the massive compound, while at one point he appeared to be gesturing as he pointed out things that presumably needed to be addressed.

Construction has been mired in controversy because the project used a planning loophole to retain a sea wall that is almost certainly causing beach erosion.

Interestingly, this property appears to be the Obamas’ second one along a beachfront — the couple purchased another multimillion-dollar mansion on Martha’s Vineyard within site of the ocean, though Obama has repeatedly pushed the climate change narrative that melting arctic ice will raise sea levels and thus endanger or envelope shorelines.

But also, it is noteworthy that Obama is the only one pictured with the construction crew not wearing a mask. Currently, Hawaii does not have an absolute outdoor mask mandate, but Obama has been a staunch supporter of them.

“It might be Labor Day weekend, but let’s all remember that we’re still in the middle of a pandemic. Wear a mask, practice social distancing, and follow the experts. It’ll save lives,” he wrote in September 2020.