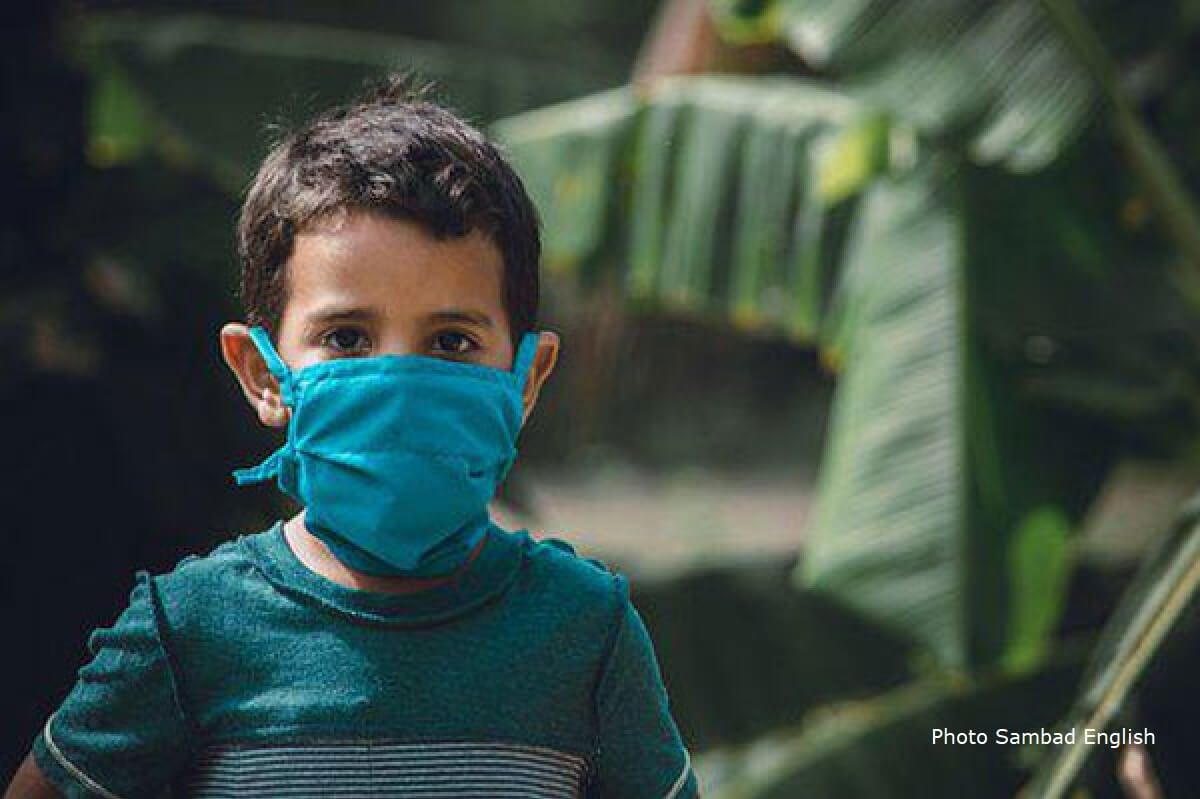 A highly contagious viral infection which has been dubbed as ‘tomato flu’ has hit India and spreading like bonfire affecting children. In Kerala province in India, only during July the reported number of cases is 82, while the unreported number would be much higher. The first patient of ‘tomato flu’ was identified in May.

According to Times of India reports, the flu has also hit at least three other states, including 26 children between the ages of 1 and 9 in Odisha.

Infections have now been recorded in three other states – including 26 children between the ages of 1 and 9 in Odisha – the Times of India reported Thursday.

According to British medical journal Lancet, the infection gets its name from the “eruption of red and painful blisters throughout the body that gradually enlarge to the size of a tomato.

The blisters resemble those seen on young monkeypox patients.

The disease – which appears to spread through close contact and is not considered life-threatening – could be an aftereffect of chikungunya or dengue rather than a viral infection, according to the article.

Tomato flu could also be a new variant of hand, foot and mouth disease, which is common among children younger than 5, the Lancet article said. It added that the new infection is a self-limiting illness – one that tends to resolve spontaneously without treatment – for which no specific drug is available.

Young children appear to be at increased risk because of the use of diapers, their tendency to touch unclean surfaces and their propensity to put things into their mouths.

“Given the similarities to hand, foot, and mouth disease, if the outbreak of tomato flu in children is not controlled and prevented, transmission might lead to serious consequences by spreading in adults as well,” the authors of the Lancet article wrote.

Its primary symptoms include high fever, rashes and intense joint pain – similar to those of chikungunya. Other symptoms include fatigue, nausea, vomiting, diarrhea and common influenza-like symptoms, akin to a dengue infection.

Although tomato flu and COVID-19 have similar symptoms, the virus that causes the new disease is not related to the coronavirus, the Lancet article said. Tomato flu is diagnosed after tests have ruled out dengue, chikungunya, Zika, chickenpox and herpes.