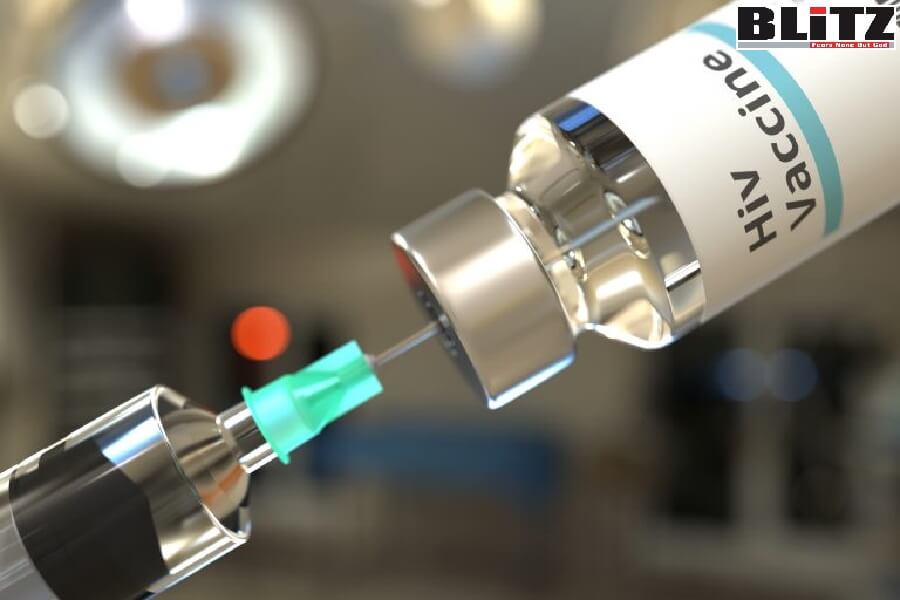 It was 40 years ago when the first case of HIV infection was diagnosed. Since then, 77.5 million people have been infected with the virus and 34 million people have died from AIDS-related causes. While a lot has been achieved in terms of providing lifesaving antiretroviral treatment to save lives, we still lost 690,000 people living with HIV to AIDS-related illnesses in 2020. Even today more than 10 million (27%) of the 37.6 million people living with HIV are not on treatment. Moreover, “we are getting signals of HIV drug resistance, which means we need to strengthen our surveillance efforts and continue to invest in long-acting prevention and treatment tools, in the absence of an HIV vaccine, and also remember that solutions we find may not be one size that fits all”, said Dr Adeeba Kamarulzaman, President of the International AIDS Society (IAS), during the closing session of the recently concluded 11th International IAS Conference on HIV Science (IAS 2021).

This article, 2nd in the series of an exclusive trilogy by CNS head and IAS HIV Science 2021 Media Fellowship Awardee Shobha Shukla, showcases some recent scientific advances made in the new drug pipeline for HIV treatment, that were discussed during IAS 2021.

Reiterating the need for developing new treatment options for people living with HIV, Professor Chloe Orkin, Clinical Professor at Queen Mary University of London said, “There are people who need new treatments- those in whom the drugs do not work anymore; or those who cannot swallow or tolerate oral medications (including children) or those who find it very challenging to adhere to daily regimens due to a variety of reasons.”

It has already been approved and licensed for use in the European Union (EU) and in USA.

Cabotegravir/ Rilpivirine intramuscular injections can be used by those people living with HIV who are on oral antiretroviral therapy. are virally suppressed for at least 3 months, and are not resistant to either of these drugs and do not have active Hepatitis B (as Cabotegravir cannot treat Hepatitis B, while a Tenofovir disoproxil fumarate (TDF) and Tenofovir Alafenamide (TAF) regimen does). Pregnant women are excluded from using this injectable, because as of now there is no clinical data for them.

Three key phase-3 studies- FLAIR, ATLAS and ATLAS 2M- have evaluated the safety and efficacy of long-acting Cabotegravir/ Rilpivirine injection for treatment of HIV, with Orkin being the lead author of the FLAIR study.

The regimen was found to be safe and well tolerated. Efficacy outcomes in all these studies were non-inferior to daily oral regimens. Moreover, patient satisfaction was very high. Across these studies, participants said they preferred the monthly or bimonthly injections over daily pills, and patients previously receiving Cabotegravir/Rilpivirine preferred dosing every 8 weeks over every 4 weeks.

Islatravir is a nucleoside transcription translocation inhibitor, it has a long half-life, inhibits viral replication, and its multiple mechanisms of action contribute to its high potency and high barrier to resistance, including drug resistant viruses.

In combination with Doravirine, it has demonstrated high potency and good tolerability. A phase-2b study evaluating the safety and efficacy of Islatravir/ Doravirine in treatment naive adult people with HIV shows that at week-96 after starting treatment, 90% of the participants maintained viral suppression and no viral resistance was identified, showing that this two drug combination has the potential to be a potent two-drug regimen that works as well as a standard three-drug regime

Islatravir/ Doravirine is now undergoing testing in a comprehensive clinical development program. This includes phase-3 studies in treatment-naive people (NCT04233879), heavily treatment-experienced people (NCT04233216) and people with viral suppression who are switching from other regimens (NCT04223778 and NCT04223791). A phase-2 study of children and adolescents is also planned (NCT04295772).

Islatravir is also in development as a once-weekly oral treatment regimen in combination with a new compound (MK-8507, a non-nucleoside reverse transcriptase inhibitor). In addition, it is being developed as monthly oral PrEP and as a yearly PrEP implant.

Lenacapavir is a potent capsid protein inhibitor, it is in clinical development as an oral pill, and as a subcutaneous long-acting injection. Lenacapavir has been found to maintain target concentration in the body for 26 weeks and can potentially be used as a 6 monthly subcutaneous injectable.

Results of two studies CAPELLA and CALIBRATE show the potential of Lenacapavir as a long-acting treatment option for treatment-naive patients as well as for those failing treatment.

CAPELLA is an ongoing Phase-2/3 multi-centre study to evaluate safety and efficacy of subcutaneous long-acting Lenacapavir in heavily treatment experienced people living with HIV, whose current antiretroviral therapy was not working, and who had multi-drug resistance. The results covering the first 26 weeks of the study show that subcutaneous Lenacapavir, in combination with optimized background regimen, achieved an undetectable viral load below 50 in 81% of the participants. Lenacapavir was found to be safe and well tolerated.

CALIBRATE is an ongoing Phase-2 induction maintenance study to evaluate safety and efficacy of Lenacapavir subcutaneous (dosed every 6 months) as part of a combination regimen in treatment-naïve persons with HIV. The interim 16 weeks results presented at IAS 2021 show that Lenacapavir, given subcutaneously or orally, in combination with Emtricitabine/ Tenofovir Alafenamide led to high rates of viral suppression in treatment-naïve persons with HIV by week-16th. Lenacapavir was generally safe and well-tolerated. These results support the ongoing evaluation of Lenacapavir for treatment and prevention of HIV infection, and also for taking Lenacapavir forward into studies combining it with Islatravir as an injection-only regimen.

In fact Gilead Sciences (developer of Lenacapavir) and Merck (developer of Islatravir) are joining hands to to develop an injectable treatment using Lenacapavir/ Islatravir just like Cabotegravir/ Rilpivirine. But this will be a much longer acting treatment. Studies are expected to begin in 2022, said Orkin.

Broadly neutralizing antibodies have potential for long-acting treatment as well as prevention option!

Broadly neutralizing antibodies could be the next generation HIV treatment and prevention regimens. They can recognize and block the entry of a broad range of different strains of HIV into healthy cells, and have the potential to contribute to long-acting treatment as well as prevention. Human studies have shown antiviral activity. Animal studies (in monkeys) have shown remission. They have the potential to contribute to long-acting treatment. ViiV Healthcare has recently announced the development of the investigational broadly neutralizing antibodies (bNAb N6LS) for the treatment and prevention of HIV-1.

HIV Vaccine: When will it be there?

The aim is to develop a global prophylactic vaccine that is effective for the all the relevant strains of HIV against multiple modes of transmission.

At IAS 2021, the Global HIV Vaccine Enterprise shared some updates from two complementary ongoing HIV vaccine efficacy studies- Imbokodo Phase 2b (HVTN 705) study is ongoing in 5 countries in Southern Africa (where Clade C of HIV subtype-1 is predominant) in heterosexual young women for intra-vaginal transmission mode and Mosaico Phase 3 (HVTN 706) in the Americas and Europe (where Clade B of HIV subtype-1 is predominant) in gay men and transgender individuals for intra-rectal transmission mode. But to support a broad evidence package immuno-bridging studies will have to be done- bridging between regimens, between populations and between clades.

While an HIV vaccine is still far off, long-acting formulations are in advanced stages of development to overcome barriers posed by daily oral therapy- adherence issues, pill fatigue, or stigma associated with taking daily oral pills and, above all, to improve the quality of life of people living with HIV.