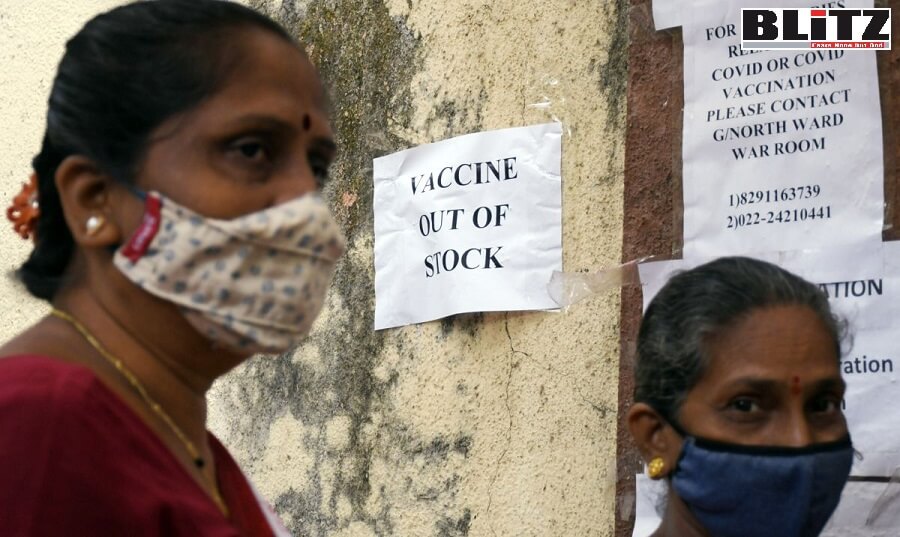 The second wave of Covid-19 pandemic will take a serious shape, when everyday more than five thousand people will die. According to an American university study, the daily deaths in India are expected to peak at 5,600 by May 10, while another study says, the total number of deaths only during the month of May would reach half million.

In a study titled ‘COVID-19 projections’, published on April 15, the University of Washington’s Institute for Health Metrics and Evaluation (IHME) said over 3 lakh people may lose their lives to COVID-19 between April to July alone.

It said the COVID-19 pandemic is going to get worse in the country in the coming weeks, adding that effective vaccination rollout can help tide over the pandemic. It projected that nearly 85,600 lives could be saved by vaccine rollout by the end of July.

The study, which is based on the current rate of infections and deaths in the country, predicted that the second wave will peak by mid-May, while daily deaths will peak at 5,600 on May 10.

Between the first and second week of April, the daily cases increased by 71 per cent and daily deaths by 55 per cent due to a lack of social distancing and effective use of use face masks, it said. IHME analysis also revealed that coronavirus became the fifth biggest cause of death in India by mid-April after daily cases increased to 1,33,400 as compared to just 78,000 during last week in March.

The estimated daily deaths during the same period jumped from 970 to 1,500. The daily death rate was more than 4 per 10 lakh population in Chhattisgarh, Maharashtra, and Punjab, the research said. It estimated that 24 per cent of Indians have been exposed to coronavirus as of April 12.