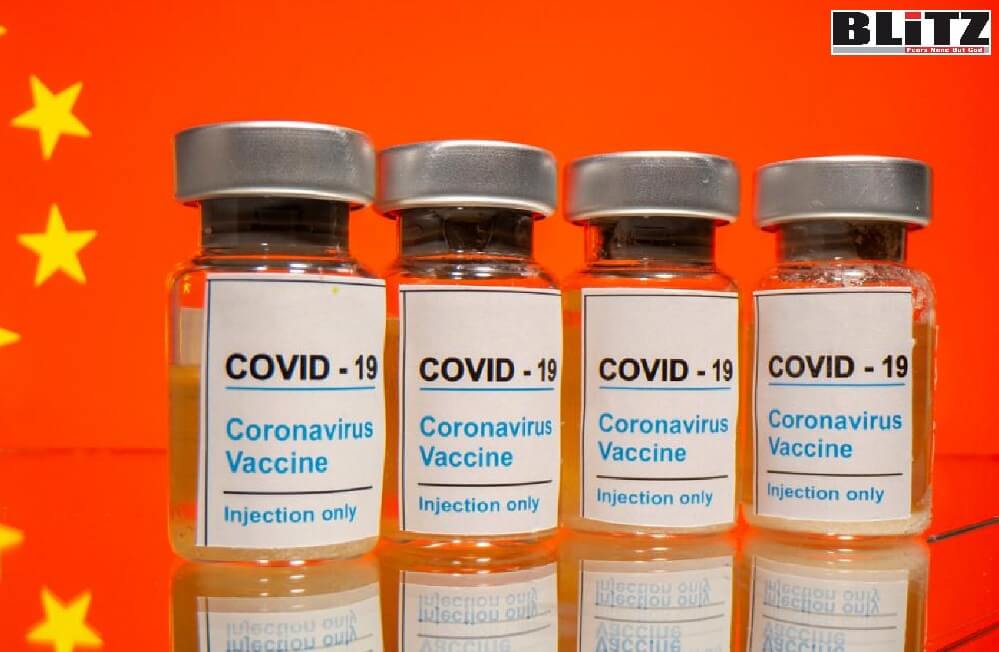 With the ongoing increase in the number of COVID positive cases and additional challenge posed by Black Fungus infections, Indians are demanding buying Chinese vaccines in order to meet the urgent requirement and save lives of millions of people. According to media reports, India hopes to get the required 2 billion vaccines by the end of this year through adding Russia’s Sputnik V to the mix and ramping up capacity at the two existing local producers, Serum Institute of India Ltd., which makes the AstraZeneca Plc shots, and Bharat Biotech Ltd., which has yet to publish efficacy data of its inactivated virus vaccine. A few other options have been included to make up the shortfall on planners’ spreadsheets. What happens in the real world, however, may only be a slight improvement over the current dribs and drabs of doses. Fewer than 2 million Indians are getting vaccinated every day, 40 percent less than in April when the inventory wasn’t as thin as now.

It may be mentioned here that Bangladesh has already inked agreement with China for buying Sinopharm vaccines when India’s Serum Institute has abruptly stopping supplying the contracted volume of vaccines. Bangladesh also is discussing with Russia for Sputnik V shots. It may be mentioned here that, under the magnanimous leadership of Prime Minister Sheikh Hasina, Bangladesh has been very effectively combating COVID challenges while the country also has succeeded in ensuring continuation of the ongoing vaccination of the nation.

Meanwhile, political opponents of Bharatiya Janata Party say, India’s vaccine strategy has flopped. A dismissive attitude toward the second Covid-19 outbreak that has raged uncontrolled, and a mistaken belief that indigenously made shots would be equal to the task of inoculating a billion adults, have left the nation scrambling. Efforts are under way to procure supplies from Pfizer Inc., Moderna Inc. and Johnson & Johnson. But their order books are full.

It may be mentioned here that, India by now has vaccinated just 3 percent of its 1.8 billion people.

Although a section of Indian nationals are against buying of vaccines from China stating its has very low rate of efficacy, people are asking the government to immediate buy Sinopharm vaccines from China so that next coronavirus wave does not kill thousands of people a day for want of hospitals beds or oxygen.

According to media reports, New Delhi faces tough issues, from long-standing territorial disputes to a deep suspicion of Beijing’s Belt-and-Road strategy. Bilateral trade skews heavily in favor of China. Being inundated with cheap widgets frustrates India’s policy makers no end. Ever since violent clashes a year ago along their Himalayan border, pruning imports and investments from the People’s Republic has been an unstated goal of Prime Minister Narendra Modi’s call for self-sufficiency.