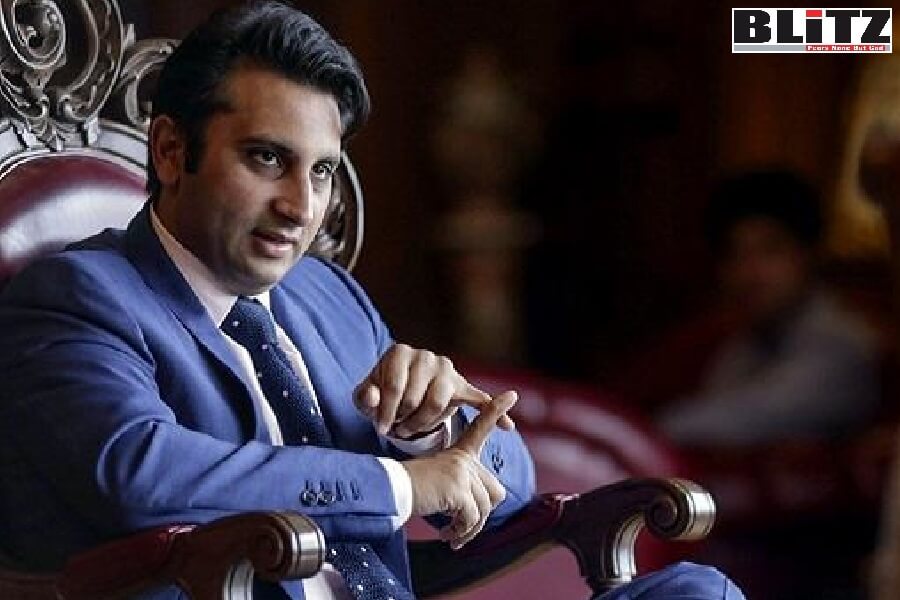 Serum Institute of India CEO Adar Poonawalla offloaded his entire stake in Panacea Biotec amounting to 5.15 per cent shareholding of the firm for Rs 118 crore, through an open market transaction.

The shares were picked by the Serum Institute of India (SII).

The shares were picked by SII at the same price, through a separate transaction.

As per shareholding data for March 2021 quarter, both Poonawalla and SII were public shareholders in the firm and held 5.15 per cent and 4.98 per cent stake in Panacea, respectively.

Shares of Panacea Biotec on Monday ended at Rs 384.9 apiece, 1.16 per cent higher over the previous close.

According to the website of Panacea Biotec, it is an Innovation driven Biotechnology company doing Research and Development, Manufacturing, Sales, Distribution and Marketing of Pharmaceuticals, Vaccines and Biosimilars.

The website says: Panacea Biotec was set up in the year 1984, under the name of Panacea Drugs Private Limited with a commitment to make Innovative Products Affordable and Accessible to the masses. It got publically listed on Indian National Stock Exchanges in September 1995 as Panacea Biotec Ltd.

Panacea Biotec is witnessing a period of expansion across every aspect of our business from innovative products to customers in market, from manufacturing to regulatory approvals and thereby laying the foundation for translation of our vision in becoming greatest, largest and most admired biotechnology company in the World by 2020.

Focused research efforts have led to grant of worldwide product patents valid in over 68 countries for Panacea Biotec. As on 31st March 2011, the company had filed over 1400 patent applications in various parts of the world including India. Of these, 382 have been granted patent and others are under various stages of examination or publication by the patent authorities. Some of these countries are USA, U.K., France, Germany, Italy, Sweden, Denmark, Spain, Finland, Switzerland, The Netherlands, New Zealand, Mexico, Brazil, Nigeria, Zimbabwe, Australia, South Africa, Japan, Russia, Canada, Ukraine, Korea, and China.

The reason behind Adar Poonawalla’s suddenly offloading his shares in Panacea Biotec, while he currently is in London, though not yet known, people are thinking, the vaccine mogul might have sold the shares as part of his imminent plan of winding up businesses in India.