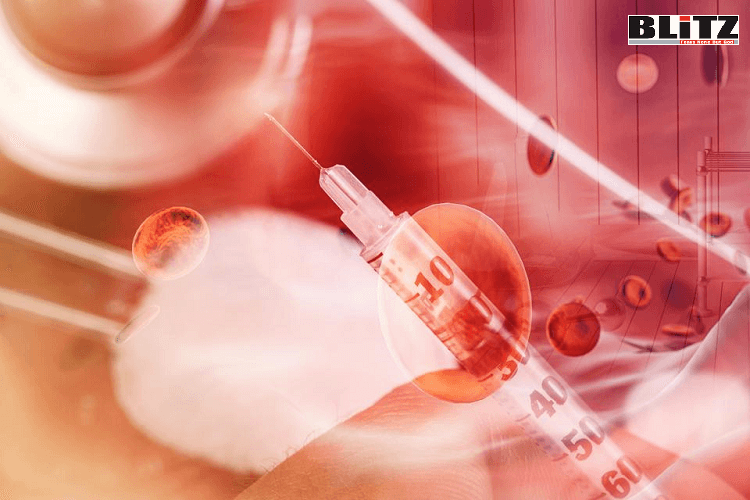 Is there any vaccine to prevent diabetic or cure it completely?

Until now, we have an impression that type-1 diabetes has no permanent cure. But a medical research organization is committed to finding a cure and helping people with diabetes live a full and healthy life – and anytime the world may get the good news.

According to the Center for Disease Control’s 2020 National Statistics Report, type 1 diabetes diagnoses included 1.4 million adults, 20 years and older, and 187,000 children younger than 20.

These numbers total nearly 1.6 million Americans (roughly 1% of the population), an increase from the 1.25 million Americans with the condition in 2017. The CDC report also showed that diagnoses occurred most frequently between the ages of 5 and 14; 33.5% were aged 10-14, and 27% were aged 5-9.

Being that type 1 diabetes occurs more commonly in young kids, it is a disease that requires family involvement and parental management. Whether you have diabetes, love someone who does, or care for someone with diabetes, you know that developing a cure or a way to prevent his disease would be life-altering.

Type 1 diabetes is an autoimmune disease that affects the beta cells of the pancreas that make insulin. Insulin is a hormone that has many functions, one of the most important of which is bringing glucose from the blood to the cells to use for energy.

Scientists have long been studying the probability of developing a vaccine to prevent type 1 diabetes.

According to experts, developing a vaccine is complicated because there are still so many unknowns about what triggers the development of type 1diabetes. Certain genes, antibodies, and proteins can increase the likelihood of developing diabetes as well as environmental triggers.

According to Dr. Utpal Pajvani, physician-scientist and endocrinologist at the Naomi Berrie Diabetes Center at Columbia University says, “One clear risk factor for type 1 diabetes is genetics. If your parent has diabetes, you are at 3 to 5 times more likely to develop it. And if you have an identical twin sibling that has type 1 diabetes, odds are you will get it, it’s just a matter of when.”

“For example, rotavirus, a common gastrointestinal virus known to cause diarrhea, has been linked with type 1 diabetes. When pediatricians started to vaccinate for this virus, we saw that the rate of diabetes diagnoses went down,” says Pajvani.

In fact, in a scientific report published in Nature, researchers discovered that there was a 3.4% decrease in the incidence of diabetes annually in children ages 0–4 in the United States from 2006–2017 which coincides with the vaccine introduction in 2006.

There are multiple potential approaches to develop a vaccine for diabetes. Some studies focus on giving oral insulin, while others are using plasmids (pieces of DNA) to make insulin. The goal is to teach the immune system not to attack itself.

Other types of research focus on preventing immune responses to certain viruses that may increase the likelihood of developing type 1 diabetes.

Even though there is no vaccine or a proven cure for type 1 diabetes, it does not mean that organizations and scientists will stop looking for one. In fact, the Juvenile Diabetes Research Foundation (a not-for-profit organization) is committed to finding a cure and helping people with diabetes live a full and healthy life.