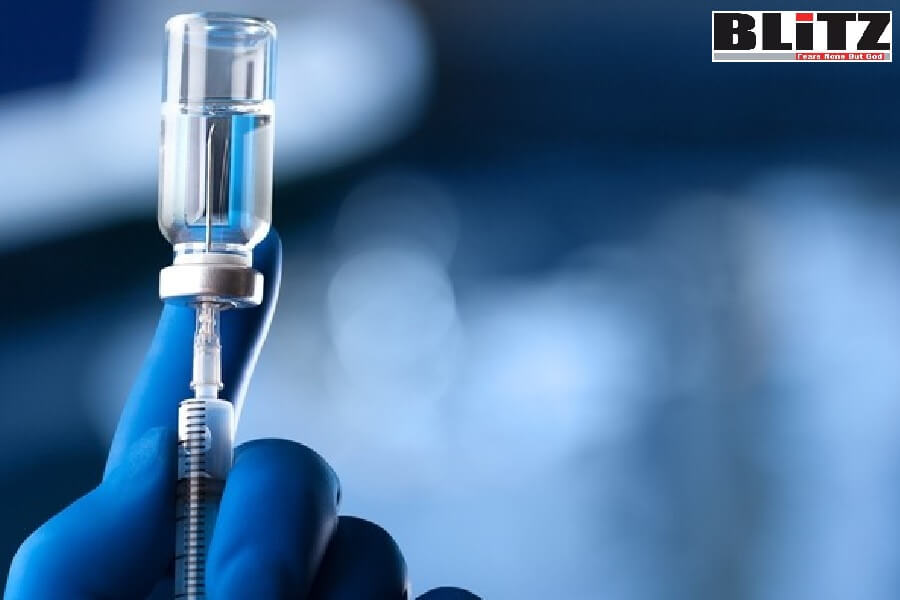 Remarkable progress has been made in prevention and treatment of HIV infections since the first AIDS case was diagnosed nearly 41 years ago, thanks to the untiring efforts of scientists, medical professionals, affected communities and activists. Though there is still no cure for HIV yet, it is possible for people living with HIV to have a good quality and length of life if they get diagnosed early on, and receive full spectrum of treatment, care and support.

Lifesaving antiretroviral therapy stops HIV from multiplying and can suppress HIV to undetectable levels in blood which lets the immune system of the person to recover and overcome infections and prevent the development of AIDS. The risk of transmission of the virus is also negligible if people living with HIV are on antiretroviral therapy and virally suppressed. So treatment also works as one of the prevention options.

But the fight is far from over. Around 36.3 million people have died from AIDS-related illnesses since the start of the epidemic. Currently there are 37.7 million people living with HIV globally. Out of these 36 million are adults and 1.7 million children. More worrying is that 26% of the adults and 46% of children living with HIV are still not able to access the lifesaving medicines (antiretroviral therapy).

Despite formidable challenges to end AIDS by 2030, it is commendable to see the important progress made worldwide towards achieving this goal. For example, 28.2 million people were accessing antiretroviral therapy as of 30 June 2021. Another good news is that new antiretroviral medicines are rewriting the script for HIV prevention and treatment.

Antiretroviral therapy has to be taken lifelong by people living with HIV. Missing doses and stopping and re-starting treatment can lead to drug resistance, which can allow HIV to multiply and progress to AIDS disease.

The most advanced HIV treatment available today is a two-drug long-acting injectable antiretroviral-based regimen consisting of Rilpivirine and Cabotegravir that reduces the burden of treatment to just six or twelve injections per year. Long-acting injectable Cabotegravir and Rilpivirine antiretroviral drugs are administered as separate injections once every month or every two months. This regimen can be used by adults living with HIV who have been on oral antiretroviral therapy and are virally suppressed for at least three months.

Two studies- ATLAS and FLAIR- compared if long-acting injectable antiretroviral medicines (Cabotegravir and Rilpivirine) have the same efficacy, safety and tolerability, as the oral daily antiretroviral medicines  taken by people living with HIV. Both these studies found that whether a person takes daily oral medication or long-acting injectables, efficacy, safety and tolerability, are similar (non-inferior).

Data of ATLAS 2M study at 252 weeks, presented at CROI 2022, shows that efficacy, safety and tolerability were similar between monthly and two-monthly dosing of injectable  Cabotegravir and Rilpivirine.

Viral load suppression is an important indicator if antiretroviral therapy is having the desired impact for people with HIV. Virological failure occurs when antiretroviral therapy fails to suppress and sustain a person’s viral load to less than 200 copies/mL. Virological failure rate was 1-1.5% when long-acting injectable medicines were used, and 95% of drug-related adverse events were mild to moderate. Common side effects reported were headache, fever, and/or injection-site reactions. However, two per cent of the participants withdrew due to adverse events. 98% of the participants preferred long-acting injectable medicines over their earlier daily oral antiviral medicines. Also, 90% participants in the ATLAS 2M study preferred the two-monthly over the monthly injections.

In the FLAIR study, participants were given the option to either first start with oral formulations of the drugs Cabotegravir and Rilpivirine and then switch to their injectable form later, or start directly with the injectables. There was no difference found in the end result for both groups in terms of efficacy or pharmacokinetics (defined as the study of the time course of drug absorption, distribution, metabolism, and excretion).

Based on the positive results of the above-mentioned studies, the regimen of long-acting injectable antiretroviral medicines (Cabotegravir and Rilpivirine) has already been licensed for use in the European Union, USA and Canada as a four-weekly or eight-weekly treatment with or without the initial oral lead-in.

One of the important factors in efficacy of life-long and lifesaving antiretroviral medicines is adherence. Dr Orkin further elaborated that these long-acting injectable medicines (Cabotegravir and Rilpivirine) “offer the patients a flexible dosing window of seven days. So one can have the next dose the week before or the week after the stipulated date. Patients should then return to the same day of the month dosing for the rest of the injections. If for some reason one cannot get the injection, they can use oral tablets (of Cabotegravir and Rilpivirine medicines) bridging to replace the injections for upto two months. But if oral therapy is required for more than two months, an alternative regimen is recommended. For unplanned missed injections one would need to assess that person to see if this is still the right treatment for them.”

Any difference between oral and injectable antiretroviral medicines?

There is an important study, called the MOCHA (More Options for Children and Adolescents) study, currently ongoing in Botswana, South Africa, Thailand, Uganda, and USA. This study is looking at the safety of oral Cabotegravir,  long-acting injectable Cabotegravir and long acting injectable Rilpivirine in those 12-18 years old adolescents who are living with HIV (type-1) and are virally suppressed.

The first interim data (based on 23 participants in the US) presented at CROI 2022 showed that the drugs were well-tolerated and achieved targeted pharmacokinetic concentrations and no new or unanticipated safety concerns were identified. The study will continue to evaluate the safety, tolerability, acceptability, and pharmacokinetics of the oral and long-acting injectable regimens, and is expected to expand treatment options for children and adolescents living with HIV-1 and improve adherence and treatment satisfaction.

Two studies show that Pre-Exposure Prophylaxis (PrEP) which is used to prevent a person from getting infected with HIV, works better if it is based upon long-acting injectable antiretroviral medicine (Cabotegravir), than oral PrEP based on Tenofovir Disoproxil Fumarate (TDF) and Emtricitabine (FTC) antiretroviral medicines.

And let us not forget the once-monthly Dapivirine intra-vaginal ring (a female controlled prevention option) that offers a discreet and long-acting alternative to daily oral PrEP. It has been recommended by the WHO as an additional choice for women at substantial risk of HIV infection. It has also been approved by the European Medicines Agency and is under review in many African countries.

New drugs for both HIV treatment and prevention

Some drugs like Lenacapavir and Islatravir are being developed for both oral and injectable treatment and prevention of HIV.

Lenacapavir, a first-in-class capsid inhibitor, shows multi-stage activity in early and late lifecycle of the virus. It can be given orally or subcutaneously. Its pharmacokinetics supports six-monthly dosing.

Phase-3 studies for six-monthly injectable Lenacapavir (in combination with an optimized background regimen) are ongoing: CAPELLA study is for highly treatment-experienced people with multi-drug resistance, and CALIBRATE study is for those on first-line treatment. So far this drug has been found to be non-inferior at 26 weeks in both studies.

However, currently all Lenacapavir studies (for treatment as well as PrEP) have been put on a partial hold by the US Food and Drug Administration (FDA) due to concerns about compatibility of borosilicate vials with the drug solution.

Broadly neutralising antibodies, that became a household name during COVID-19, are also being studied for treatment and prevention.

“We want choices for everyone”

Dr Orkin minces no words regarding the future of HIV treatment: “We want choices for everyone. We need treatments that work for everyone; that are safe for everyone, including for pregnant and lactating mothers and for children; that are affordable, and that are easy to administer”.

In most countries the new treatment/prevention regimens are not available and so they remain a distant dream for people in need of them. Availability and affordability are major stumbling blocks that prevent the fruits of science from reaching those for whom they are intended. And while the products aim at the pathogens, the programmes should be designed keeping in mind the people affected by the pathogens. Only then will it be possible to leave no one behind.

Shobha Shukla, a regular contributor to Blitz is the award-winning founding Managing Editor and Executive Director of CNS (Citizen News Service) and is a feminist, health and development justice advocate.