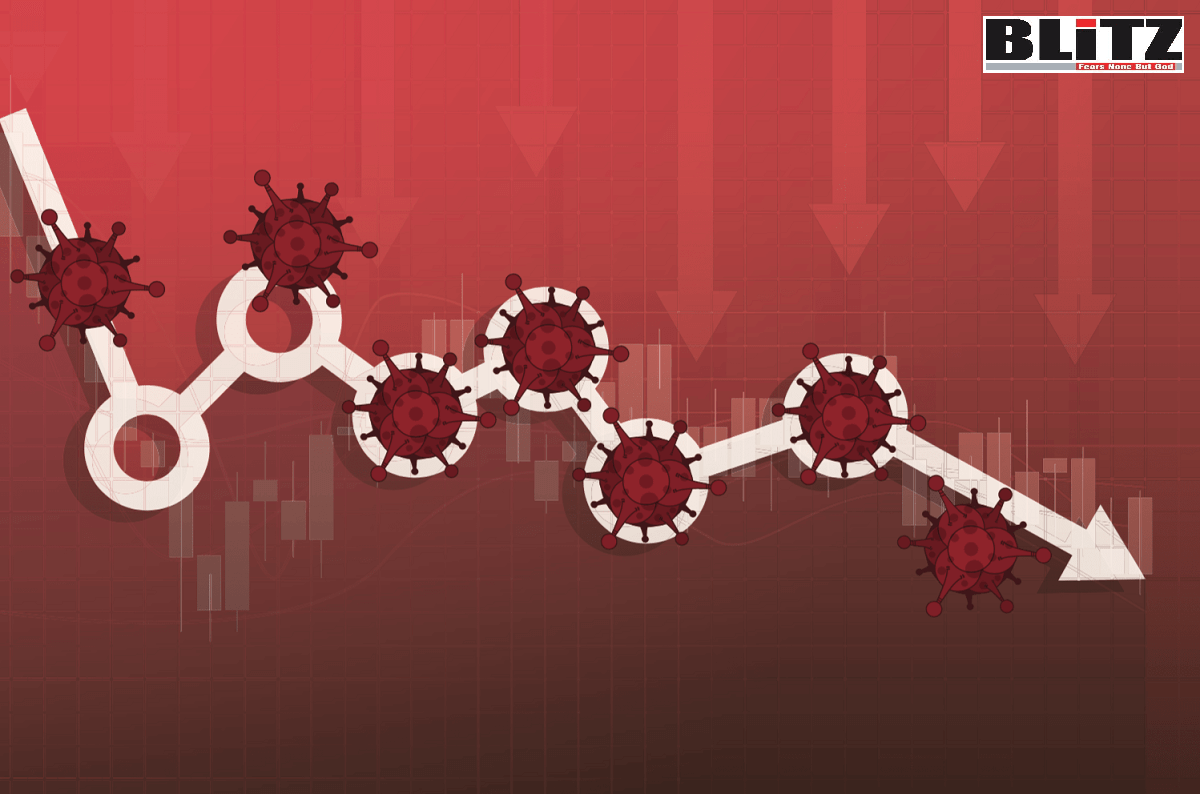 While most of the countries in the west are experiencing rise in the number of Covid-19 positive cases every day, several countries in Asian continent are witnessing steady drop.

In Bangladesh positive coronavirus cases started dropping from September 2020 and from the first day of January, the number of positive cases dropped a record low. Explaining the reason behind such decline in positive Covid-19 cases in a densely populated country like Bangladesh, eminent virologist Professor Dr. Nazrul Islam said, in Bangladesh, there have been 4 types of cold-weather virus such as influence, para-influenza, rhinovirus, and pneumonia, which generally causes cold, coughing and fever. When any type of virus already exists in the human body, another type of virus cannot enter the lung. This is one of the reasons behind the decline in the number of positive Covid-19 cases in Bangladesh.

Internationally acclaimed microbiologist Dr Bijan Kumar Sheel, with regard to this matter, told the media that: “Since Bangladeshis are developing immunity to the virus, the spread of the disease is now constricted”.

“The number of cases will decline further in the coming days if there are no cases imported from the UK”, he added. However, the hard immunity already acquired should also work against the new strain. While the number of cases in the West is on the rise, here it is declining. This is because we are acquiring hard immunity. However, in Winter, people usually restrict travel and also cover their noses with masks or mufflers; this may have also played a role in the declining numbers, he further added.

In many European countries like the UK, a certain fearmongering regarding the virus is present which may be intended to generate unnecessary fear. Prolongation of lockdown may, in fact, devastate people mentally. This may have contributed to a lower morale of the populace, which may have also led to decreased immunity. This can account for the rising number of cases in the West.