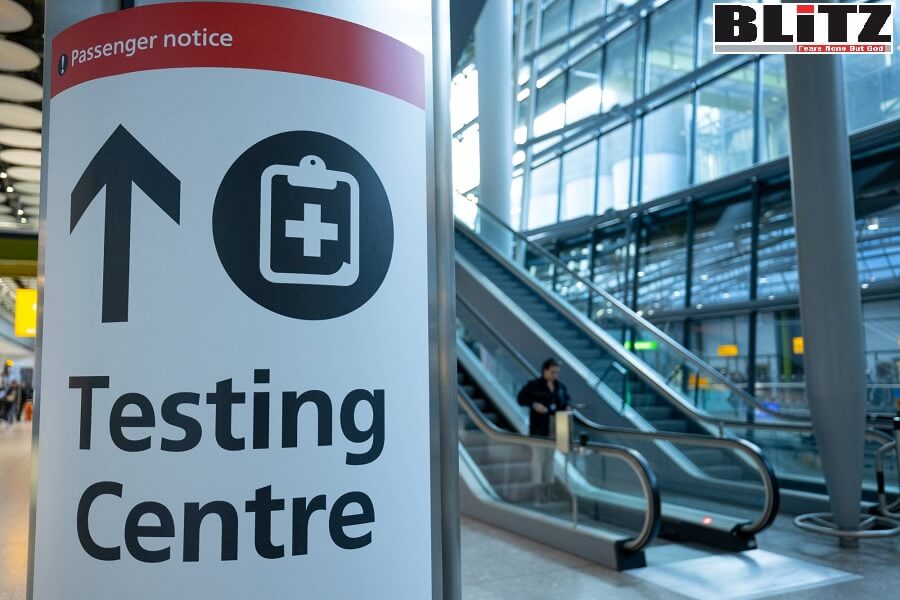 Health experts for days have been warning that the new and highly mutated Omicron coronavirus variant is rapidly spreading both across the United States and much of the world, but there finally appears to be good news for pandemic-weary Americans.

According to White House chief medical advisor Dr. Anthony Fauci, there is now a fast-growing body of evidence that indicates Omicron is less severe than the Delta strain—but he did caution hospitals could be pushed to the limit as the country continues to grapple with record-setting new infections.

“However, we really do need more definitive assessment of severity with longer-term follow up here and in different countries,” he continued.

Fauci cited two particular studies. One from Canada showed that the risk of hospitalization or death was sixty-five percent lower among individuals infected with Omicron compared to those who had Delta. Moreover, the risk of admission to an intensive care unit or death from Omicron was eighty-three percent less.

The other study from South Africa revealed that roughly five percent of infections during the Omicron-driven wave resulted in hospital admission, while during the Delta wave, it was fourteen percent. Furthermore, patients admitted to the hospital during the Omicron wave were found to be seventy-three percent less likely to have severe disease.

Fauci noted that lung infections from Omicron appear to be milder compared to other variants.

“It was shown that the virus of omicron proliferates very well in the upper airway and bronchi, but actually very poorly in the lungs,” he said.

“While this does not definitively prove omicron is more mild, it is consistent with the variant transmitting very quickly but causing less severe lung infections,” he added.

Earlier this week, Dr. Scott Gottlieb, the former commissioner of the U.S. Food and Drug Administration, also contended that Omicron may be a “milder strain” of coronavirus.

“There’s a very clear, as I said, decoupling between cases and hospitalizations and does appear now based on a lot of experimental evidence that we’ve gotten just in the last two weeks, that this is a milder form of the coronavirus appears to be a more of an upper airway disease and a lower airway disease that’s good for most Americans,” he told CBS News.

In addition, about one hundred ten thousand Americans are currently hospitalized with COVID-19, according to a seven-day average of data released by the Department of Health and Human Services. That figure is a nearly forty percent surge from just one week ago.