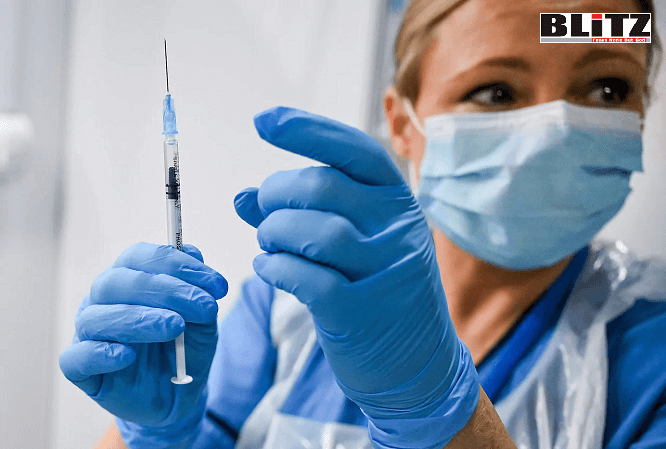 Prime Minister Justin Trudeau said earlier this week that Canada could receive nearly 250,000 doses of the vaccine, developed in partnership with the German drug maker BioNTech, before the end of the year, and that vaccinations could begin early next week in 14 major Canadian cities. The Wednesday announced from Canada’s federal health department comes just two days after the United Kingdom approved Pfizer’s vaccine for use.

Pfizer’s coronavirus vaccine has yet to be authorized for emergency use by the U.S. Food and Drug Administration, but reports indicate that it could be granted approval as soon as Thursday, with vaccinations beginning as early as next week.

Canada’s vaccination process is rather decentralized, with each of the country’s 13 provinces and territories responsible for administering the vaccine and for deciding which residents will first receive it, according to the Washington Post.

Plans released in most areas so far have said that long-term nursing home residents, adults in Indigenous communities, the elderly and select health care workers will receive shots first.

Though Canada has a relatively small population of approximately 38 million people, but country’s geographic size could prove logistically challenging to the nationwide vaccination effort.

The three northern territories lie largely above the Arctic Circle, and federal officials there stated that they hope to receive the Moderna vaccine, once approved, since it can be stored at far warmer temperatures and requires less specialized equipment, The Post reported.

Canada has purchased 20 million doses of the Pfizer vaccine, enough to vaccinate 10 million people, and has an option to purchase more.

Canada has recorded over 435,000 coronavirus cases and nearly 13,000 deaths, according to a Johns Hopkins University database.