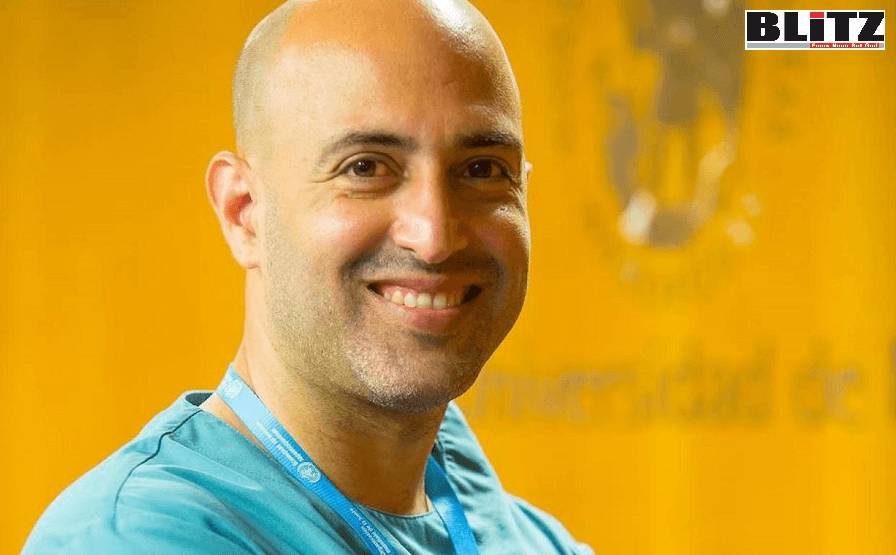 Ever-since COVID-19 pandemic challenges turned into a major headache for the health workers, governments, social organizations, media outlets and individuals in the world, everyone was looking for a remedy, when vaccines were either in the scientific labs or just in the paper of experts. In less than 12 months, an affordable anti-parasitic named Ivermectin emerged as the greatest hope to millions of people as a miracle cure for coronavirus – getting an audience before the US Senate and making its way into official government guidelines. While pharma giants were making huge buzz in the media criticizing this medicine and suggesting people to wait for the vaccine, majority of the people were not willing to waste months – by waiting for the vaccine. And even when a number of vaccines have already been in circulation – those manufacturers are not giving 100 percent guarantee of its efficacy.

According to media reports, almost 50 percent of the people in Britain are already vaccinated, while Israel has vaccinated more than 75 of its population. But, to utter dismay of everyone, even after taking vaccine shots, people are getting infected to COVID-19, while medical experts are issuing theories after theories – giving an impression – the battle against the pandemic may continue for years – if not for good.

If we look into the history, the world had witnessed two major pandemics in the past – Spanish flu and Black Death. While over 50 million people were killed by Spanish flu, the death toll from Black Death was above 200 million. Until now – after almost 15 months of the outbreak of COVID-19 pandemic, the number of deaths stands at slightly above 2.8 million, and no one is believing – the final number of COVID-19 related death would cross even 10 million. Meaning, out situation is not as worse as those during Spanish flu or Black Death. This is because – the world has significantly advanced in science and technology, while people have become far more conscious than our predecessors.

Attempt of hiding the efficacy of Ivermectin

There are too many conspiracies theories centering Ivermectin, mostly by hundreds of websites, which are directly or indirectly run or funded by the Pharma Mafias. At the same time, veterinarians have seen a rush on doses of ivermectin meant for large animals as people battle to get hold of doses meant for humans, while black markets cash in and a fervent media campaign pushes inconclusive research.

The Czech Republic now allows Ivermectin’s off-label use, while Slovakia imports tens of thousands of doses. Promising research on the drug’s potential to treat and prevent coronavirus, combined with desperation over rising case numbers and deaths and a tidal wave of disinformation, has led to use of the drug skyrocketing in Central and Eastern Europe, as well as Latin America and South Africa.

According to experts, along with treating animal parasites, the medication has also been used for many years in pill and cream form for humans to treat a variety of conditions such as scabies, head lice and river blindness. It has long been hailed as a wonder drug, and the drug’s discoverers, William C. Campbell and Satoshi Ōmura, were awarded the 2015 Nobel Prize in medicine due to its ability to treat multiple diseases.

As COVID-19 vaccines have already emerged as a cash-cow to the pharmaceutical industries, which, according to financial experts, would generate billions of dollars for them. Possibly for this reason, world’s leading medicines regulators have consistently warned against the use for Ivermectin for treating coronavirus patients.

Just recently, the European Medicines Agency stated that the evidence doesn’t support Ivermectin’s use for coronavirus outside of clinical trials, and warned that toxicity at high doses “cannot be excluded”.

The US Food and Drug Administration (FDA) warned on March 5 that overdosing on the drug could even lead to death, noting multiple reports of patients being hospitalized after self-medicating.

Commenting on Ivermectin, Carlos Chaccour, assistant research professor at Barcelona Institute for Global Health and one of the first researchers to raise concerns about the its use for coronavirus. In his words – “All good conspiracy theories or lies have a bit of truth to it — that’s what makes them good”.

Scientific experts say, Carlos Chaccour knows Ivermectin better than most. He began work on the drug’s ability to kill malaria vectors in 2007, and when people began dying around the world from a new virus early in 2020, Chaccour turned to the area in which he is an expert.

His work both supports the possibility that Ivermectin could be used against coronavirus and debunks dodgy studies on the drug. This has made him an enemy to both sides, and even led to his wife receiving threats. Chaccour said he’s been named “an assassin on the payroll from big pharma” and conversely “naive and advocate [for ivermectin]”.

Here is my question. If Ivermectin has no effect in curing coronavirus infected people and even saving their lives from deaths, why the Pharma Mafias are mad at Carlos Chaccour and even hired assassins to murder him along with his family members?

More on this topic in the next installment