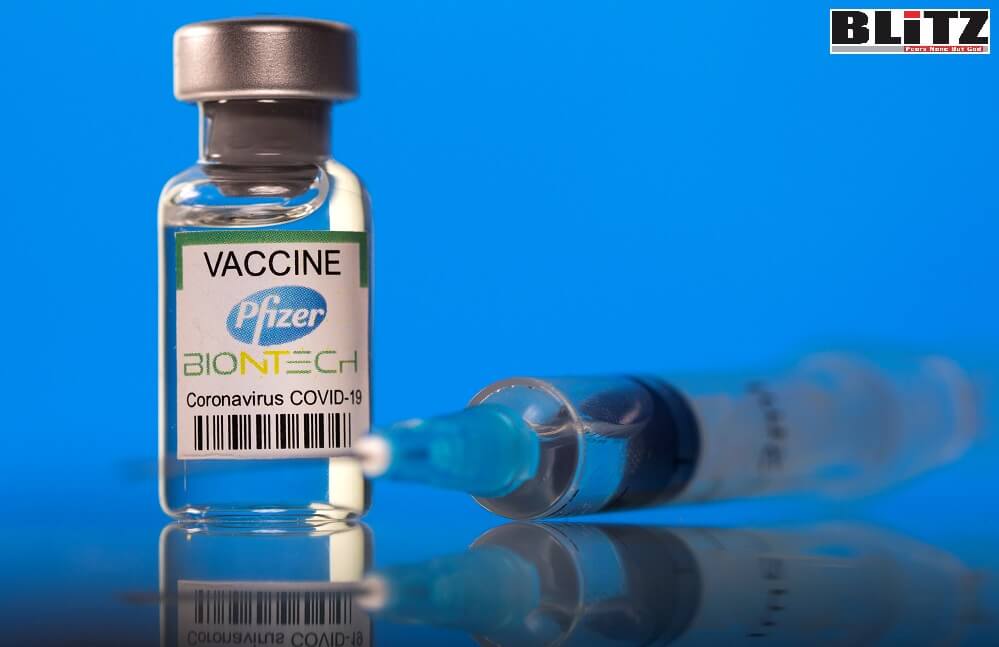 Over that time period, Pfizer’s vaccine was 76% effective against infection. But with the spread of the Delta variant in July, its effectiveness dropped to 42% during that month. Writes Art Moore

A new study by the Mayo Clinic found the Pfizer vaccine was only 42% effective against infection in July in the clinic’s home state of Minnesota, when the Delta variant became dominant.

“If that’s not a wakeup call, I don’t know what is,” a senior Biden official told Axios.

The study, conducted jointly with the biomedical software company nference, compared the effectiveness of the Pfizer and Moderna vaccines in the Mayo Clinic Health System from January to July.

Over that time period, Pfizer’s vaccine was 76% effective against infection. But with the spread of the Delta variant in July, its effectiveness dropped to 42% during that month.

The Moderna vaccine was 86% effective against infection over the January-to-July study period.

But the vaccines’ effectiveness against infection dropped sharply in July, when the delta variant’s prevalence in Minnesota had risen to over 70%.

Moderna was 76% effective against infection, and Pfizer was only 42% effective.

The study found similar results in other states, Axios reported.

Pfizer and BioNTech issued a statement saying they “expect to be able to develop and produce a tailor-made vaccine against that variant in approximately 100 days after a decision to do so, subject to regulatory approval.”

Axios noted that while the study has yet to be peer-reviewed, it raises serious questions about the vaccines’ long-term effectiveness, particularly Pfizer’s.

The results could signify a reduction in effectiveness over time, against delta or a combination of both.

“Based on the data that we have so far, it is a combination of both factors,” said Venky Soundararajan, a lead author of the study. “The Moderna vaccine is likely — very likely — more effective than the Pfizer vaccine in areas where Delta is the dominant strain, and the Pfizer vaccine appears to have a lower durability of effectiveness.”

“This is the kind of surprising finding that needs confirmation before we should accept its validity,” said Cornell virologist John Moore.

The two shots both use mRNA, but Moderna is given in a stronger dose than Pfizer, and there is a slightly different time interval between shots, Moore pointed out.

‘No way of stopping the virus’

Meanwhile, the London Telegraph reported the delta variant has wrecked any chance of attaining herd immunity, according to a panel of experts that included the head of the Oxford vaccine team.

The experts called for an end to mass testing so Britain can start to live with COVID-19, the Telegraph said.

“Scientists said it was time to accept that there was no way of stopping the virus spreading through the entire population, and monitoring people with mild symptoms was no longer helpful,” the British paper said.

Professor Andrew Pollard, who led the Oxford vaccine team, said it was clear that the delta variant could infect people who had been vaccinated.

That fact makes herd immunity impossible to reach even with high vaccine uptake, he said.

On Sunday, Rep. Thomas Massie, R-Ky., who has undergraduate and graduate science degrees from MIT, spotlighted a CDC study that found only “limited evidence” to suggest COVID vaccines would provide any benefits to people who have been infected with the virus.

The congressman noted Pfizer’s trial data – published by the FDA eight months ago – showed no efficacy of the vaccine for those with evidence of prior infection.

“The political scientists at CDC are trying to show otherwise by contriving studies that FDA would laugh out of the room if presented for approval,” he wrote on Twitter.