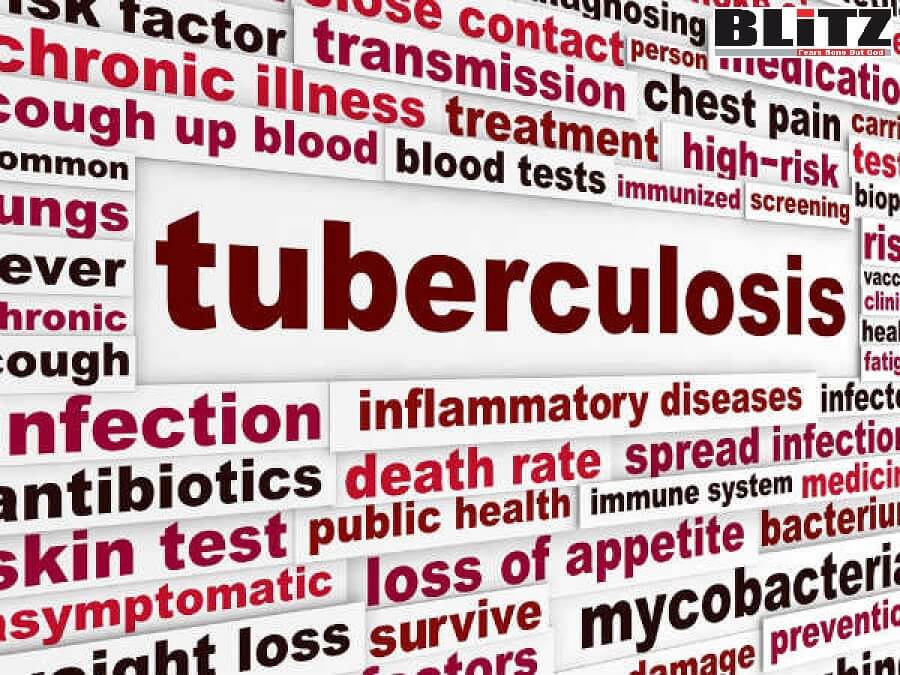 In many countries, COVID-19 overwhelmed health systems, lockdowns disrupted service provision, and critical resources were diverted from the fight against HIV, TB and malaria to fight the new pandemic.

But decades of effort fighting TB were not in vain. With the additional resources deployed countries leveraged some of the best assets in the fight against TB to combat COVID-19. Community health workers, laboratories, diagnostic equipment, disease surveillance systems and other TB investments put in place over the years gave countries a leg up in the fight against the new pandemic.

The Global Fund partnership has also supported the roll-out of bidirectional testing, where people are simultaneously screened and tested for TB and COVID-19. In the future, it is likely this approach will be expanded to other diseases.

“Community health workers are on the front line of detecting and treating diseases, whether that’s for COVID-19 or TB, HIV or malaria,” said Dr. Eliud Wandwalo, the Global Fund’s head of tuberculosis programs. “They are trusted members of the community and we have seen their critical role during the COVID-19 pandemic.”

In most cases, TB is treatable and curable. However, standard TB treatment requires up to six months of drugs that can cause nausea, vomiting and stomach pain. The duration and side effects drive some people to abandon their treatment, which in some cases can lead to drug resistance – when TB bacteria is resistant to at least one of the main TB drugs.

Drug-resistant TB is part of the growing challenge of antimicrobial-resistant superbugs that do not respond to existing medications, resulting in fewer treatment options and increasing death rates for illnesses that would ordinarily be curable – including TB. Drug-resistant TB now accounts for one-third of the world’s deaths from antimicrobial resistance.

Because of stretched resources during the COVID-19 pandemic, between 2019 and 2020, the number of people treated for drug-resistant TB in the countries where the Global Fund invests dropped by a staggering 19%; those on treatment for extensively drug-resistant TB registered an even bigger drop of 37%; and the number of HIV-positive TB patients on antiretroviral treatment as well as TB treatment dropped by 16%. Overall, around 1 million fewer people with TB were treated in 2020, in countries where the Global Fund invests, compared with 2019.

Rapid response to TB in Ukraine

According to the World Health Organization (WHO), in 2020, 30 countries accounted for 86% of new TB cases around the world. Eight countries account for two-thirds of the total, with India leading the count, followed by China, Indonesia, the Philippines, Pakistan, Nigeria, Bangladesh and South Africa.

In the European region, Ukraine is one of the countries with a high prevalence of TB. The disease re-emerged as a public health challenge in the 1990s. According to WHO, while new cases have significantly decreased over the last 15 years, TB prevalence, as well as TB deaths, remain high in the country. Drug-resistant TB also remains a public health threat in Ukraine. Over the last two decades, the Global Fund has invested more than US$850 million in Ukraine for HIV and TB testing, prevention and treatment programs and to fight COVID-19.

“We are extremely concerned for the health of people on HIV and TB treatment in Ukraine who are fleeing conflict in very stressful situations,” said Sands. “The Global Fund is fast-tracking US$15 million in emergency funds and working with partners in Ukraine and some of the nearby countries to ensure patients in their programs continue to get the treatment and support they need to be healthy.”

Last month, the Global Fund launched its Seventh Replenishment campaign, aiming to raise at least US$18 billion to fight TB, HIV and malaria, build stronger systems for health and reinforce pandemic preparedness. In the countries where the Global Fund invests, the largest increase in projected funding needs is for TB care.

To get the world back on track toward ending TB as a public health threat by 2030, urgent efforts are needed to prevent and treat TB, including a renewed focus on finding “missing” people with TB and successfully treating them.