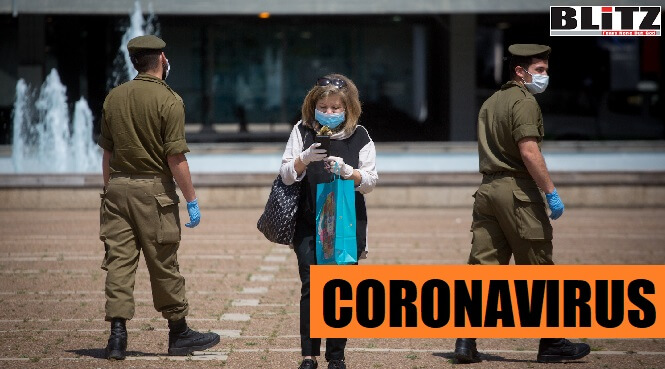 Ever since the coronavirus was labeled as a pandemic by the World Health Organization (WHO), the central message of most public health agencies has been to look out for symptoms such as high fever and breathing difficulties.

However, it’s possible that people who show no symptoms, also known as “silent carriers,” may be fueling the pandemic.

What is clear is that “pre-symptomatic transmission” is real. That’s where people who haven’t yet shown symptoms and aren’t aware they are sick continue to move through the population spreading the disease before they fall ill themselves.

Asymptomatic cases carry the virus in their bodies but never develop any symptoms.

The WHO confirmed on April 1 that asymptomatic cases are indeed present in the population. Twenty-five percent of those tested in a Chinese research study were found to be positive for the coronavirus yet showed no symptoms.

Presymptomatic cases carry the virus but don’t yet show symptoms until later on.

Even though classic coronavirus symptoms may take two weeks to appear, mounting evidence shows these silent carriers can be diagnosed with coronavirus one to three days before symptoms emerge, according to Maria Van Kerkhove, the technical lead for the WHO’s Health Emergencies Program.

“About 75 percent of people who test positive without showing symptoms turn out to be presymptomatic, displaying coughing, fatigue, fever, and other signs of COVID-19 in a later follow-up exam,” said Van Kerkhove.

Mildly symptomatic cases feel fatigued, cough, and possibly run a slight fever but attribute it to overexertion at work or other daily life stressors.

Although technically not considered to be silent carriers, the fact these symptoms are often misconstrued to be something else can be very dangerous.

An epidemiological research study published in Science China Life Sciences reported on a man who returned to his home in Nanjing from a trip to Hubei province, the epicenter of China’s epidemic.

He believed himself to be ill because of the long trip back home. But shortly afterward, his wife developed severe pneumonia and was placed in an intensive care unit with corona.

It’s not clear yet and may never be because tracking silent carriers is virtually impossible, says Prof. Carl Heneghan of the University of Oxford, as quoted by NPR.

According to Heneghan, the ability to know for certain how many coronavirus silent carriers have contributed to the global infection and death rate will probably never be known, because asymptomatic cases can range anywhere from 5 to 80 percent.