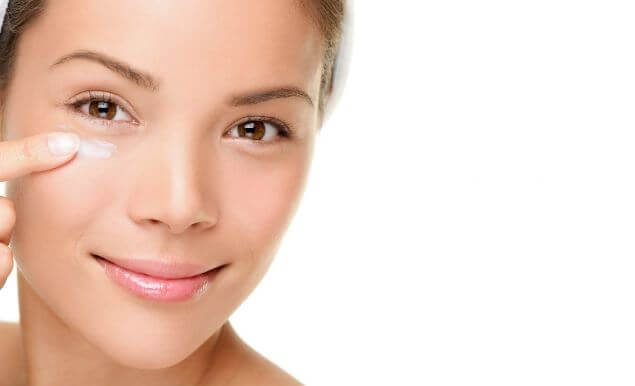 I am a 75-year-old white South African woman. I have been extremely ill for the past five weeks. This sickness/experience has left me extremely tired.

My back, buttocks and abdominal area are badly bitten (it looks like two small bites close together and then space before the next bite. Each time I went to the doctor in desperation, she said that the markings or bites seemed to change. Doctor said that she thought that I had scabies.

I told my doctor the following two stories to help her diagnose my flaming sores (extreme itching – scarred from scratching after five weeks). She put me on to cortisone tablets, plus a special soap for washing my skin, as well as a cream mixing cortisone and a rich moisturizer.

I went up north with friends (where it is extremely hot). We slept in a house that had been closed for a few weeks. We went for many walks along the river bank also through thick bus and often came back with their dog covered with very small black ticks that walked on the floor of the house when the dog lay down. Their 4 x 4 vehicle that we used also had ticks in it. Because we were going home the next day, my hosts didn’t do much about it. We packed up the next morning and rode home.

My new hairdresser works from home. She has a small white dog who looked terribly ill. I picked her up and she sat on my lap while my hair was being done. A day or two later and before I packed up to go up  north with my friends, I found that I was very itchy, also had a rash where the little dog lay on my lap.

All this time, I have scratched my skin so badly that I drew blood and bruised myself all over with the force I used. Some of the sores have healed, but there are still areas (or bites) that look pink, as if starting up again. The itching has subsided, but new areas (rash with occasional itchy-type pimple) seem to flare up here and there at times.

In some places, the bites are raised, in other places flat with healed scabs. What can I do? A.M., Cape Town, South Africa.

Dr. Julian Schamroth, a veteran dermatologist in Jerusalem, also comments on this:

Scabies is caused by a small mite called Sarcoptes scabiei. It is transmitted by contact with another infected individual. It is not transmitted by dogs or cats.

The mite burrows under the most superficial layer of the skin, where it lays its eggs. It is extremely itchy, especially at night. It is not uncommon for several members of a family to be infected. The diagnosis can be made by scraping the skin and looking for the scabies mite under a microscope.

However, the treatment of scabies is so simple that many dermatologists will treat the condition even if there is just a suspicion, and no proof, of an actual scabies infection. For severe infections, an oral drug –invermectin – can be taken. If left untreated, the condition can persist for a long period. The treatment involves applying a scabicide cream (which contains permethrin) to the entire body; from the neck down, leaving it on overnight, and then washing it off in the morning. A second treatment may be required a week later.

Dogs and cats may be infested with fleas. These bites have a different clinical appearance: they look more like small mosquito bites, and are more likely to occur on areas that are accessible to the fleas, for example the wrists, arms and ankles. They also tend to resolve quickly. Treatment involves finding and eliminating the source of the fleas. A mild anti-histamine cream will reduce the itching.

Lastly, some forms of eczema (dermatitis) can be misdiagnosed as scabies, but usually respond to topical cortisone creams. Your dermatologist should be able to help you with the diagnosis as well as treatment.

I am a 45-year-old woman of good health. I had acne as a teenager, as did most of my friends, but it cleared up by the time I was 17. Suddenly, I have developed acne as an adult. I have not changed my diet in any way. What causes it and how should it be treated? B.N., Los Angeles, California.

Acne is a common skin disorder in teenagers, but it can continue into adulthood. In adul- onset acne, it is important to exclude genetic factors, underlying diseases or acne-genic (acne-causing) drugs. The role of diet or stress is minimal, if at all. Fortunately, there are many effective drugs – both topical and oral – that should help your condition. I would suggest a quick visit to your dermatologist.