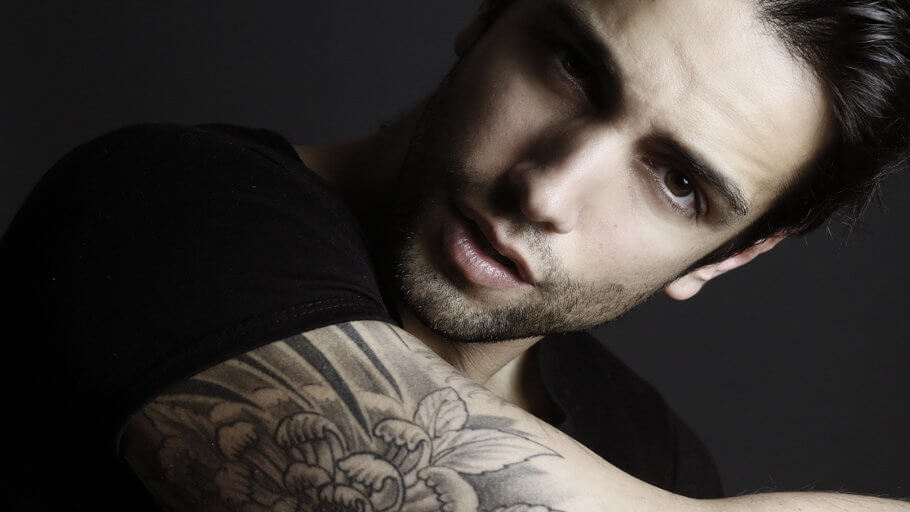 “Rabbi, if I get a tattoo, can I be buried in a Jewish cemetery?”

As a rabbi in Northern California, I’ve been asked this question many times. It’s a widespread misconception amongst American Jews that a tattoo bars one from being buried in a Jewish cemetery.

Of course, there are still many other reasons for a Jew not to tattoo himself.

Tattoos used to be taboo in many western circles and nearly unheard of in Jewish circles. In October 1994, Jon Anderson wrote in the Chicago Tribune, “Tattoo. What a loaded word it is, rife with associations to goons, goofs, bikers, tribal warriors, carnival artists, drunken sailors and floozies.”

Today tattoos – renamed as “body art” – can be seen everywhere, a growing phenomenon amongst individuals of all socio-demographic backgrounds.

Many Jews get tattoos because they think they’re cool or simply because they like the way they look. Some view tattoos as a creative way to express their individuality. They may even get tattoos with Jewish symbols or messages. There is no ill intent whatsoever in their actions.

Nevertheless, the Torah is eternal, the prohibition against tattooing included. So with this in mind, here are a few reasons why not to get a tattoo.

But I Already Have a Tattoo:

If you already have a tattoo, it can become an insignia of honor when it marks a journey of return.

Rabbi Hanoch Teller writes a story he personally witnessed regarding a young man, Jamie, who had recently become Torah observant and went to immerse in a busy mikveh in Jerusalem. As he walked towards the mikveh, he held his hands over his arms, attempting to cover his tattoos. As he stepped into the mikveh, he slipped and the lewd tattoos that lined his biceps were now exposed for all to see. At an earlier time, Jamie had viewed his tattoos with pride, but that afternoon he felt humiliation.

An elderly Jew stepped forward and in a heavily accented English declared, “Look here, I also have a tattoo.” Stretching out his frail arm, the man pointed to the row of numbers from tattooed on his arm. “It seems we’ve both come a long way.” (From It’s A Small Word After All, 1997).

Like Loading...
Continue Reading
Advertisement
You may also like...
Related Topics:But I already have a tattoo, can I be buried in a Jewish cemetery?, if I get a tattoo, Rabbi