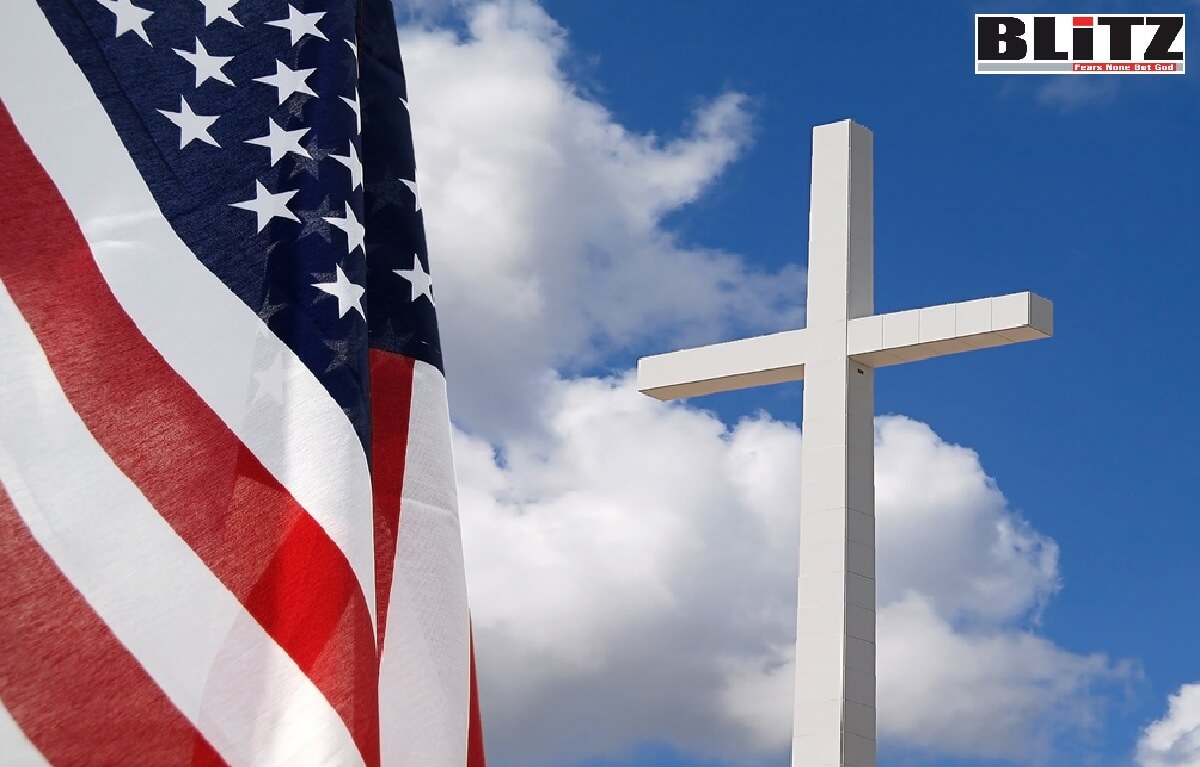 Although on American dollar it is printed ‘In God We Trust’, majority of the young Americans are increasingly becoming irreligious. According to media report, fewer young Americans affiliate with any organized religion than ever before in American history. This means, therefore, that the children — and certainly the grandchildren — of millions of faithful Christians have abandoned Christianity. The same holds true for Jews, but that decline began somewhat earlier. Until the 20th century, nearly all Jews were religious (which nearly always meant Orthodox). Today about 15 percent of Jews are Orthodox, while most Conservative and Reform Jews have the same values as the secular Left, and very few of their children attend synagogue.

According to Dennis Prager: Two reasons predominate: the dominant secular culture and the failure of religious Jews and Christians to explain their respective religions.

Contemporary Western countries (and countries such as Japan whose identities are not Western, but which are culturally part of the West) are the most secular societies in recorded history.

In America, every public institution has been rendered God-free, that is, devoid of God. From the age of 5, and sometimes before that, children attend schools that make no reference to God or the Bible. Indeed, schools generally hold God and the Bible in intellectual and moral contempt.

American children are told at school that neither God, nor the Bible, nor religion is necessary — in fact, these are held to be impediments to moral progress. For example, virtually every student is taught the secular mantra that “more people have been killed by religion — or ‘in the name of God’ — than by anything else.” The implied reference is, of course, to Christians alone. (Examples of historic Islamic violence are ignored, and mention of them is deemed bigotry, and the same holds true of Native American and non-Western violence).

This secular doctrine regarding more violence by Christians than by anyone else is intellectually dishonest and, with regard to the 20th century, patently false.

It is also intellectually dishonest in that only evils committed in the Christian world are mentioned — evils, such as slavery, which were nearly all universal. But the moral achievements of the Christian world — all unique to the Christian West — are ignored. Where else were countries committed to universal human rights — i.e., equal rights for every individual of every ethnicity, race and religion? Where else was the status of women elevated to the status of men? Where else was liberty achieved to anywhere near the extent it has been in the Western world? What other civilization figured out ways to elevate billions from poverty or to eradicate diseases?

In American life, the only national holiday with religious meaning is Christmas, and that has not only been largely secularized, but even in its secular form has increasingly been removed from the national vocabulary.

Americans are expected to say the word “Christmas” as rarely as possible.

Anyone who derives his moral values from the Bible is essentially forbidden from using those values to shape societal norms. You can cite Ibram X. Kendi or “White Fragility” or your heart as the source of your social values, but if you cite a biblical book, you are told that violates the alleged “separation of church and state.”

So, then, for about 60 years, the entire world outside of the home (and increasingly inside the home) of most young Americans has been secular and anti-religious.

While young Americans and Westerners are increasingly becoming irreligious, the scenario is totally opposite when it is about young Muslim Americans or young Hindu Americans. The number of practicing Muslims and Hindus are on rise in the US and rest of the Western nations.

In Bangladesh and India, despite the fact of constitutional policies of upholding secularist ideologies at top, younger generation are becoming increasingly interested in participating in religious festivals, while they maintain secular ideology in their lives.