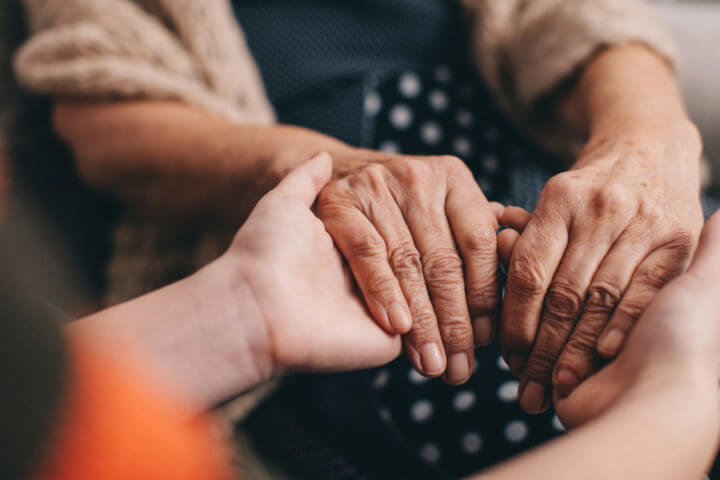 Younger adults are far less likely than older generations to identify with a religion, believe in God or engage in a variety of religious practices, a Pew Research Center report found.

The trend is not isolated to the U.S.: Lower religious observance among younger adults is common around the world, based on new analysis of the center’s surveys conducted over the last decade in more than 100 countries and territories.

The age gap in religious commitment occurs in various economic and social contexts, including in both developing countries and advanced industrial economies, as well as in societies that are comparatively secular and highly religious.

For instance, adults younger than 40 are less likely than older adults to say religion is “very important” in their lives not only in wealthy and relatively secular countries such as Canada, Japan and Switzerland, but also in countries that are less affluent and more religious, such as Iran, Poland and Nigeria.

While this pattern is prevalent, it is not universal. The Pew analysis noted that in many countries, no statistically significant difference exists in levels of religious observance between younger and older adults.

“In the places where there is a difference, however, it is almost always in the direction of younger adults being less religious than their elders,” the report says.

In the U.S., the share of adults under age 40 who identify with a religious group is 17 percentage points lower than older, religiously affiliated adults. The gap is even larger in neighboring Canada (28 points). Double-digit age gaps in affiliation were also reported in South Korea (24 points), Uruguay (18 points) and Finland (17 points).

In his 1993 Harvard lecture, SGI President Ikeda urged people to give priority to the actual impact of religion on human beings, asking themselves: “Does religion make people stronger, or does it weaken them? Does it encourage what is good or what is evil in them? Are they made better and more wise—or less—by religion?” He continued, “These are the questions we need to ask of all religions, including of course Buddhism, if we are to succeed in fully ‘humanizing’ them” (“2008 Peace Proposal,” www.sgi.org).